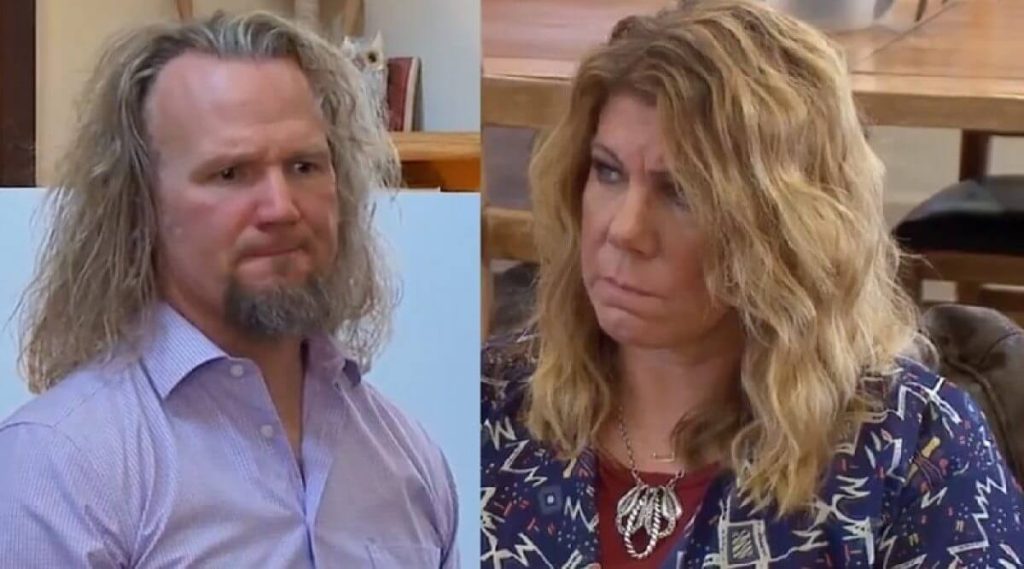 Meri Brown’s contentious “spiritual” marriage to Kody Brown hits another wall on this week’s episode of Sister Wives — and Meri spilled a preview of her mindset on her Instagram story, on Wednesday.

Meri Brown posted a meme that reads, “Walk away from anything that gives you bad vibes. There is no need to explain it or make sense of it.” 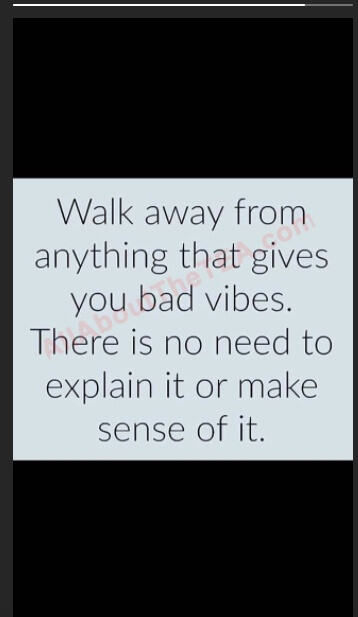 Fans know that Kody Brown and Meri Brown’s once legal marriage took a hit when she willingly divorced Kody so he could marry wife #4 — Robyn Brown — and legally adopt her three children. The fragile relationship was further crushed when Meri became embroiled in a seedy romance with an online catfish, in 2014.

Rumors have been swirling for years about Meri Brown exiting the polygamous family — but most believe that regular TLC paychecks keep Meri tied to the chaotic clan.

Is Meri Brown all talk and NO walk?

Watch this week’s episode of Sister Wives, at 10 pm, ET, on TLC.