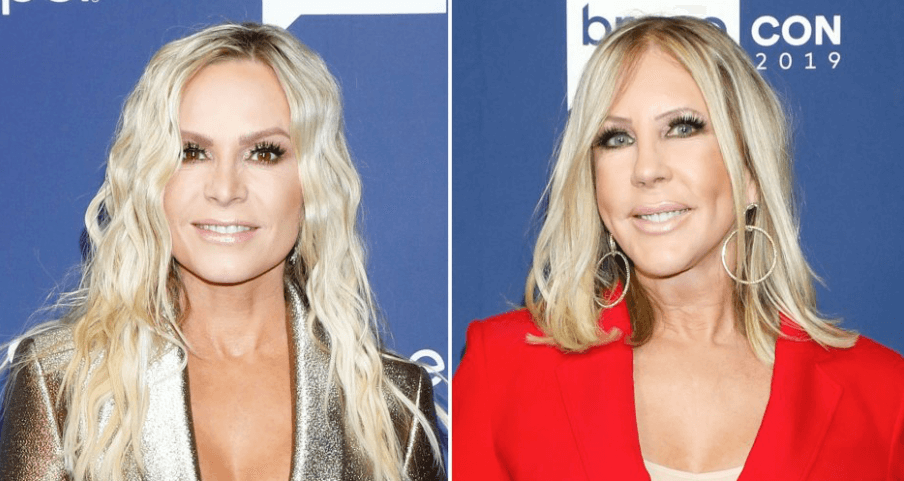 Real Housewives of Orange County alums, Vicki Gunvalson and Tamra Judge, are whooping it up in front of  the cameras again — and creating a social media stir.

The duo recently retired from the Bravo stage, but now fans are wondering if the besties might appear on the OC scene. The pair shared snaps of lights and cameras surrounding a kitchen interaction — and hinted that their days in the spotlight are not over. The ladies are colloborating on a new show. 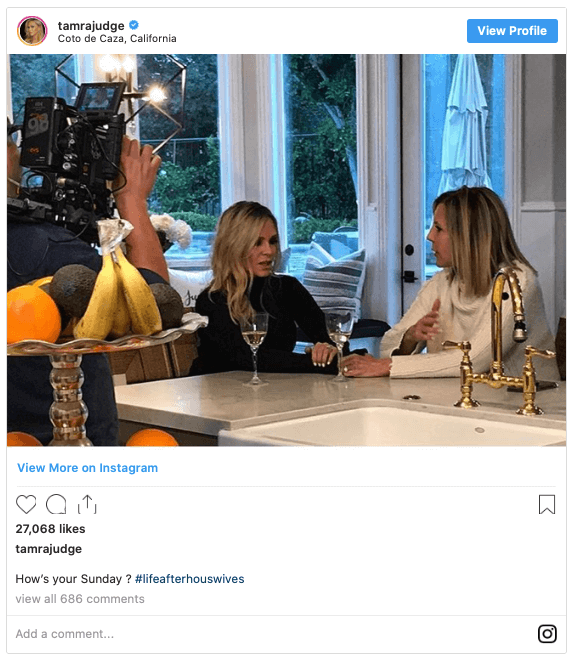 Vicki Gunvalson shared the same image, writing — “Just another Sunday night #lifeafterhousewives #cantkeepusdown #woohoo.” Tamra Judge dished a video on her IG Story writing — “You thought you saw the last of us?” Vicki Gunvalson’s fiance, Steve Lodge, joined in, writing on his Instagram account, “You can’t keep these two women down. They are an inspiration” — adding the hashtag “the next big thing.” 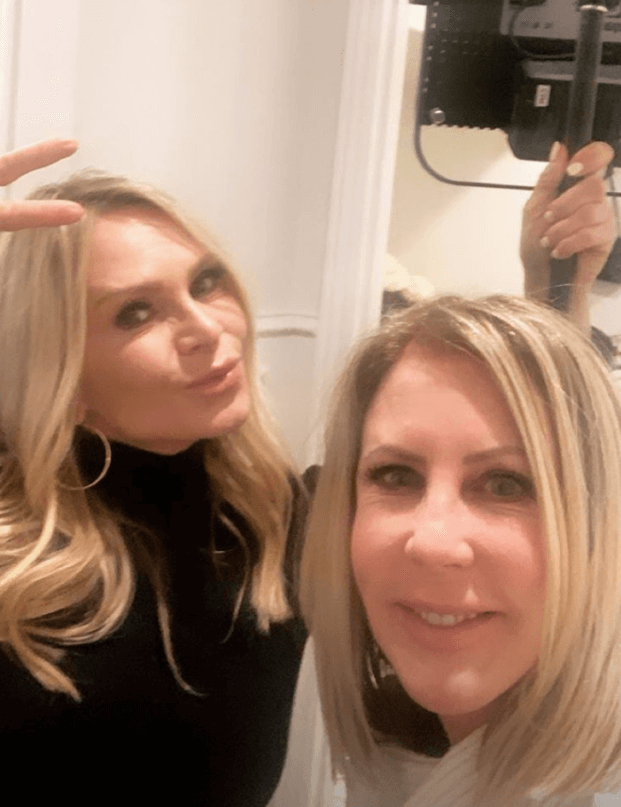 Fans clamored for the behind the scenes tea — and while she didn’t spill the details — Tamra Judge did link a story published by People.

“They’re having fun,” a source close to the friends told the outlet. “They were approached to do a new show together. They’ve been friends for a very long time, so they have a lot of history. And there’s interest from fans in seeing them on screen again. It felt like the right move.”

The source added that the project is not affiliated with Bravo.

“Vicki and Tamra spent well over a decade working with Bravo. They’re both grateful for that experience, but this is something new and there’s a lot of excitement in that.”

The Real Housewives of Orange County is currently filming season 15.