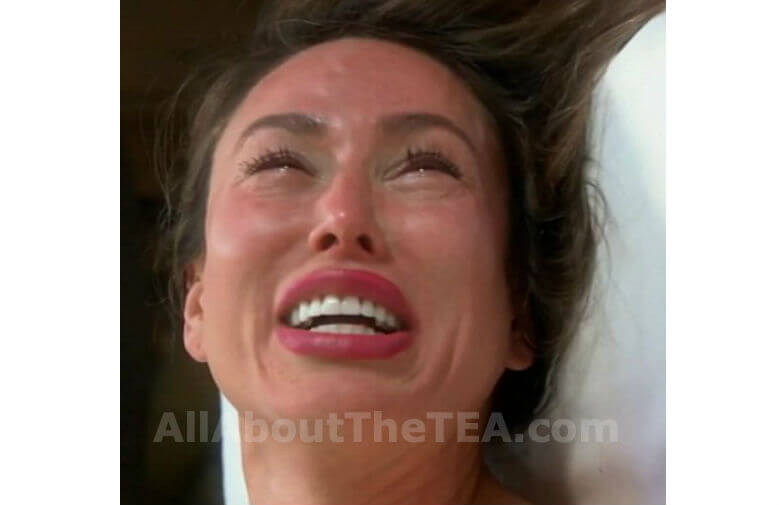 Kelly Dodd may claim to be a rich bitch on Real Housewives of Orange County but in reality, she’s delinquent on her bills and owes the IRS thousands!

The Real Housewives of Orange County star and her ex-husband, Michael Dodd, have been hit with a federal tax lien for $23,386.62.

EXCLUSIVE: Kelly Dodd Banned From Daughter’s School Over Violent Fight, She Ran the Victim Off the Road

The IRS slapped a lien on the Corona Del Mar home Kelly Dodd lived in while filming previous seasons of The Real Housewives of Orange County. The IRS is threatening to seize the property if the bill remains unpaid.

Kelly Dodd attacked Tamra for talking about her new $2 million home during the premiere episode. Tamra and her husband, Eddie Judge, purchased their new home in one of the OC’s most prestigious gated communities, Coto de Caza.

Kelly continued to shade Tamra’s finances, “Living in Coto you’re rich!! lmfao who says that?? Coto is in the sticks!” To which Tamra savagely clapped back, “I pay for my houses. I don’t date old men for money.”

Kelly and Michael Dodd divorced in 2018, after 11 years of marriage. Kelly has publicly bragged about about receiving a $1 million dollar payout from the divorce and being well off.

Share your thoughts on Kelly Dodd’s tax dilemma. Sound off in the comments below!