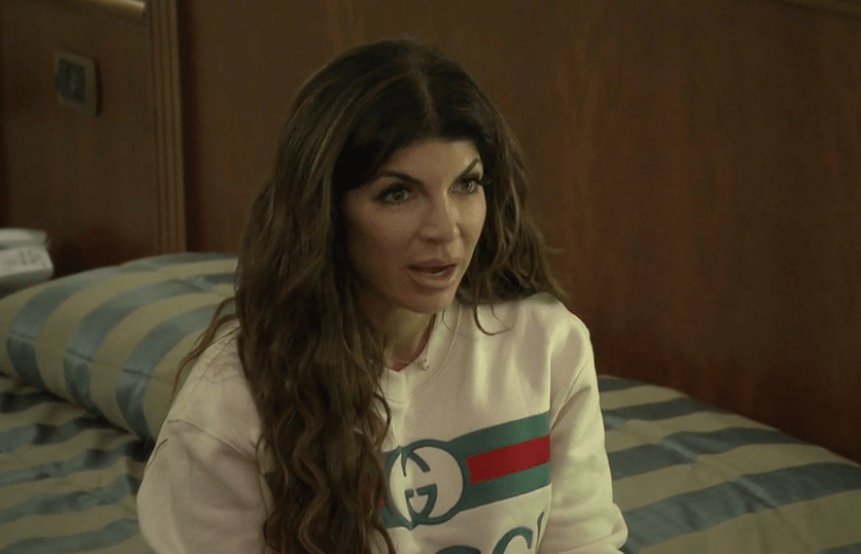 Teresa Giudice does not want to sleep with her estranged husband Joe Giudice during her visit to Italy.

On Sunday’s all-new episode of The Real Housewives of New Jersey — Teresa Giudice and her four daughters visit Joe in Italy for the first time after his release from prison. However, the trip is an awkward one for the couple amid their marital issues.

As fans know, Joe has been living in Italy while he awaits the ruling of his final deportation appeal — away from Teresa and his daughters —  Gia, 19, Gabriella, 16, Milania, 15, and Audriana, 11.

“Are you sleeping here tonight?” she asks him. “Do you want to stay with the girls?” Teresa asks Joe in the uncomfortable scene below. 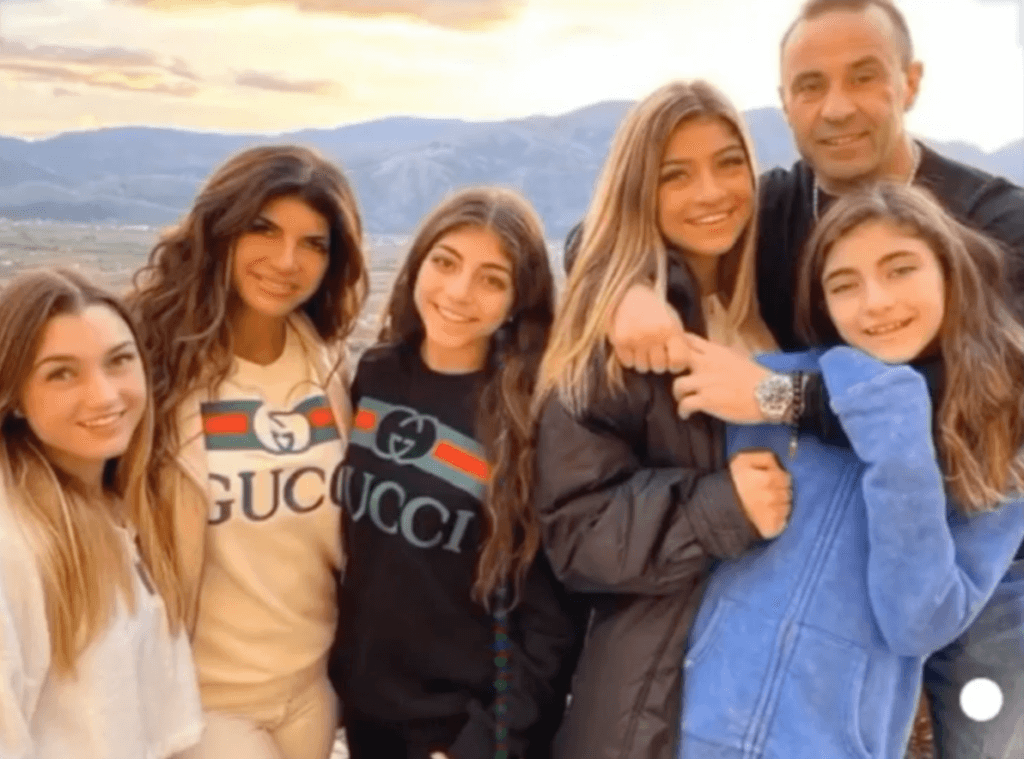 When Joe, 47, complains that their daughters’ beds are too small to share, Teresa questions if he “was expecting” that she would let him into her bed. “I mean, we got 20 years in our marriage,” he responds.

But, Teresa Giudice is firm in her stance and does not budge.

“We haven’t been together in almost four years so it’s kinda weird,” the mother of four says. “I don’t know. It’s been a long time, you know? You need to slow it down.”

As Joe begins to leave, he tells Teresa, “Listen: By the end of this trip, things could change. Who the hell knows?”

Press play below to watch the scene unfold below.

Back in December 2019, Teresa Giudice and Joe Giudice announced their separation after 20 years of marriage.

The two have been living apart since March 2016, when Joe began his 41-month prison sentence for mail, wire and bankruptcy fraud. Teresa had served a little over 11 months in prison for the same crimes and was released on Dec. 23, 2015.

“He texts me all the time, ‘I love you, I adore you, you’re the best mother,’” Teresa told PEOPLE on Feb. 5. “Listen, I’ll always have a special place for him in my heart. … We want the best for each other. I want him to be happy, he wants me to be happy. And that’s it. We’re going to be the best parents we could to our four daughters.”

She went on to say that she hopes the two find happiness with other people, and would even want to meet whatever woman Joe ends up with.

As for dating in the future, Teresa Giudice said she hasn’t started that yet, but she’s looking for a kinder guy who will be more affectionate toward her.

“Joe used to never tell me I was beautiful,” she said. “We were together for a long time, he was a great husband, and I obviously loved his way then. But afterwards, you see what you really want.”