Real Housewives of New Jersey star, Joe Gorga, has been busted for ripping off “before” and “after” house flipping photos of work he never did!

The shocked property owner spotted photos of her renovated home on Joe Gorga’s Instagram page Monday — with the reality dad claiming he had flipped the home in 6-months.

He wrote, “Look at this flip worth $1.1m. Took me 6 months to turn this around. Ripped off the roof & added the second floor. I think I might move in.” He added the hash tags ” #growwithgorga #newflip #developer #construction #rehab #reaestate.” 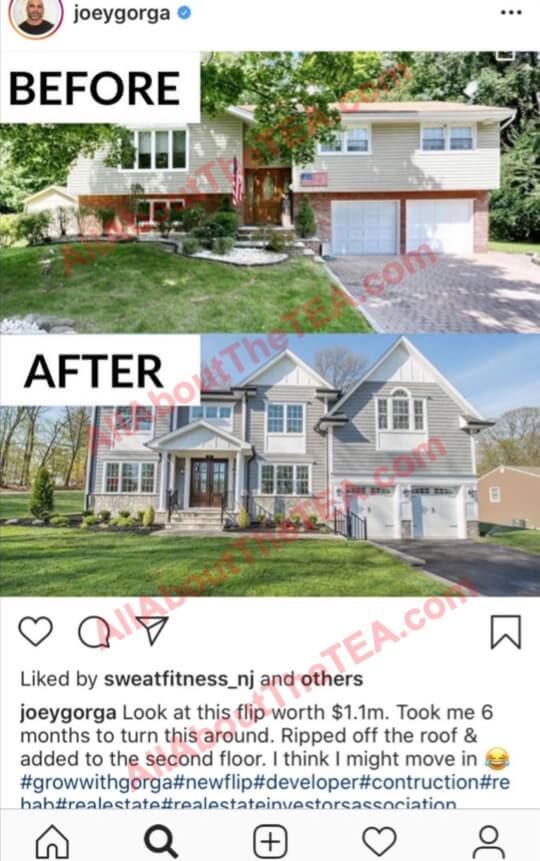 According to property records, Caley and Eric Svensson, own the renovated “AFTER” house pictured below. The home is located in Park Ridge, New Jersey. 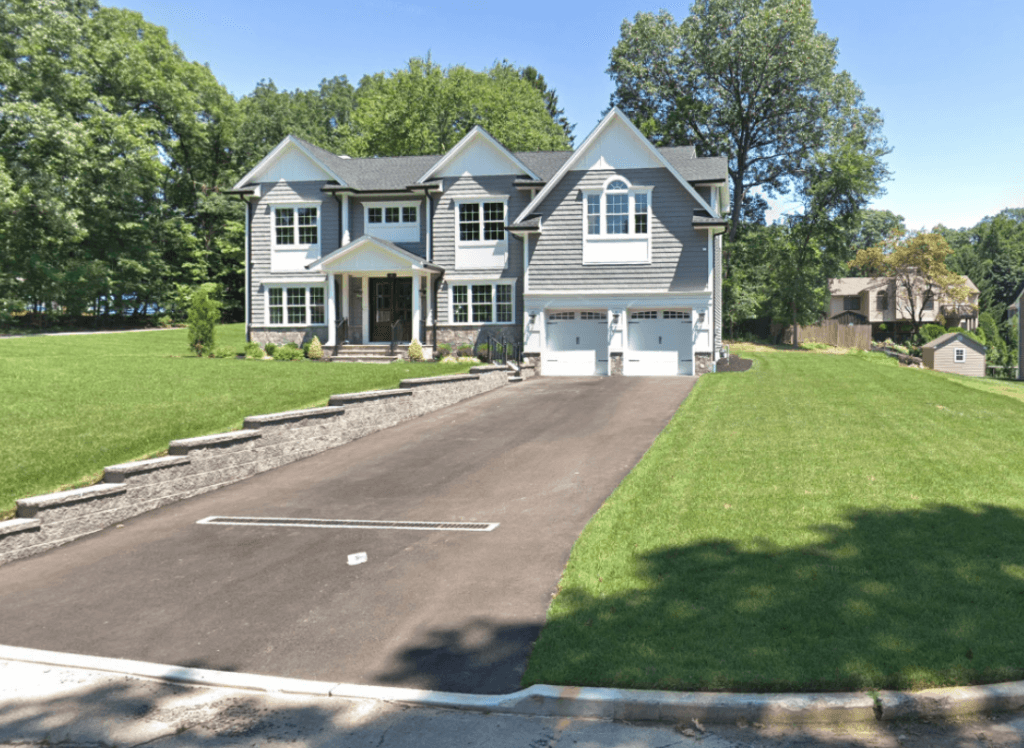 However, Caley Svensson says the “BEFORE” house posted on Joe Gorga’s Instagram is located at a different address in the same town. 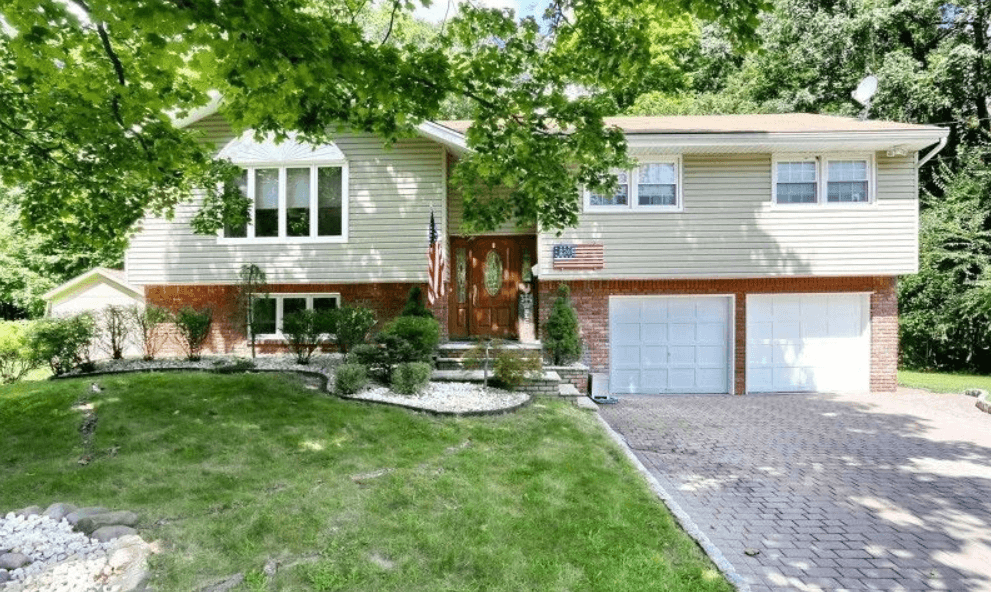 The homeowner found it “really strange” when a friend of hers tagged her in Joe Gorga’s Instagram post and she saw her house advertised as something he’d flipped.

The property owner then took to her Instagram Story to put Joe Gorga on blast. 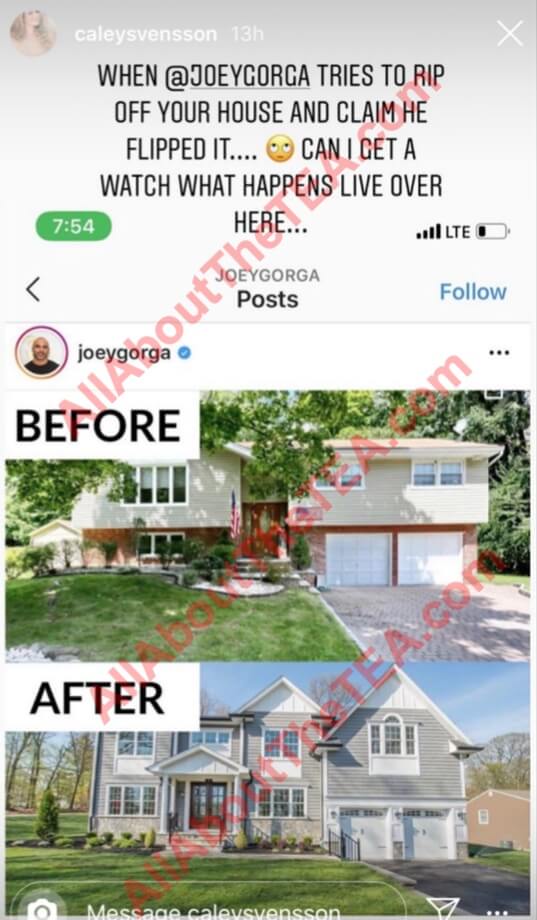 Ms. Svensson also clarified that her home was not a ‘flip’ — she and her husband purchased the four-bedroom home in December 2018 from the builder himself and that the home was “totally demolished” and “rebuilt from the ground up. Including a new basement.

Ms. Svensson and her husband are contemplating taking legal action against Joe Gorga.

Joe Gorga has a long history of shady business dealings — all pointing to a crooked  pattern of financial dodgeball. In December of 2014, reports claimed that Joe and his wife, Melissa, owed $2 million to various contractors.