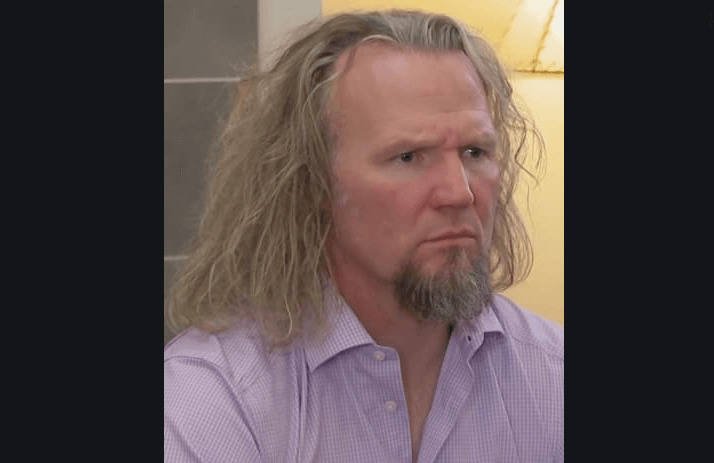 Viewers sounded off about  Kody Brown’s over inflated ego and slammed the Sister Wives star for manipulating his four wives over his one dwelling plan.

During a recent episode of Sister Wives, Kody Brown and his four wives — Robyn Brown, Christine Brown, Janelle Brown and Meri Brown sat down for a heated discussion about living under roof. Kody confronted the women with a pros and cons and engaged them in a pointed conversation about living together.

In the episode, Kody Brown stated that his wives don’t want to live together because they can’t handle seeing him with another woman and Twitter blasted him for having an inflated ego and placing his desires above his wives. 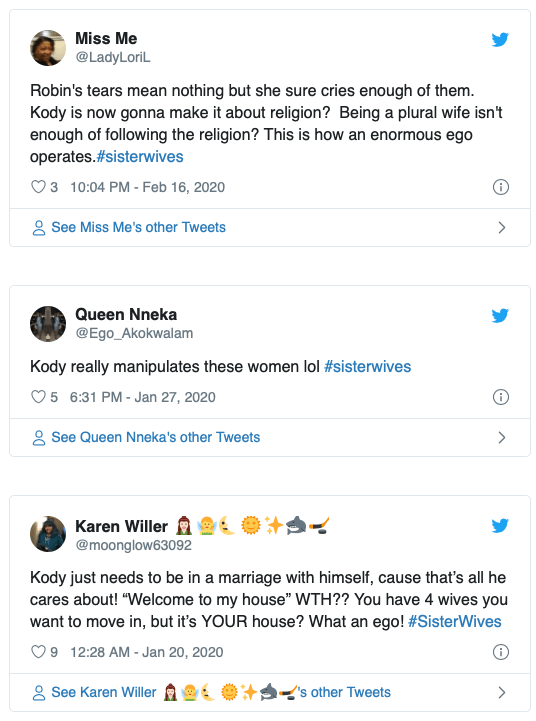 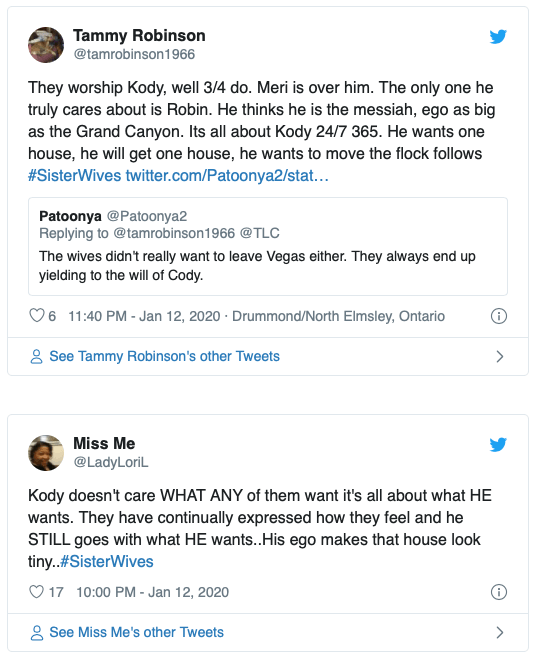 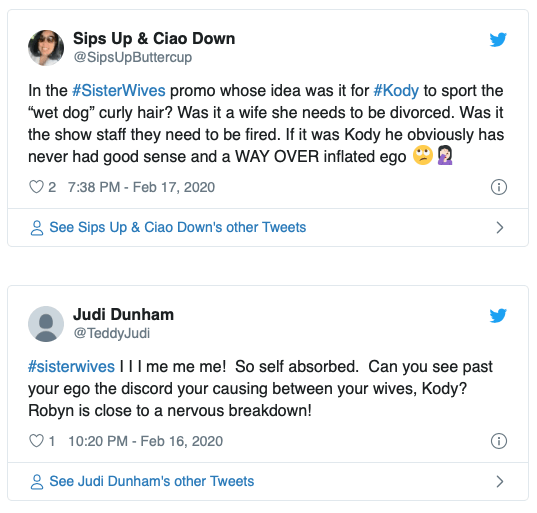 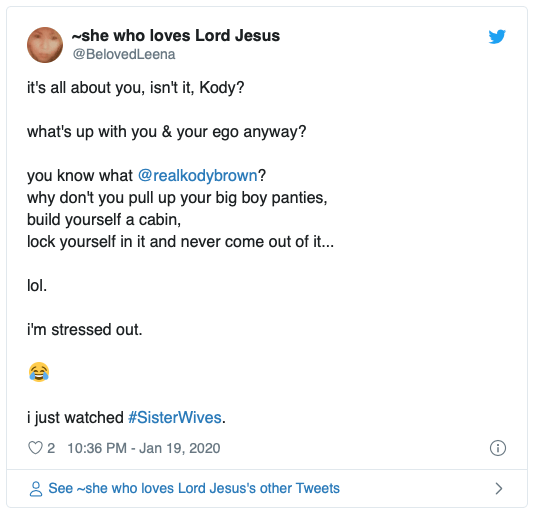 As reported, Robyn Brown teared up during the tense family sit-down and Christine Brown has been firm in her stance against living under one roof.

Meanwhile, Meri Brown is playing it safe due to her strained relationship with Kody — while Janelle Brown is salivating at the thought of living together.