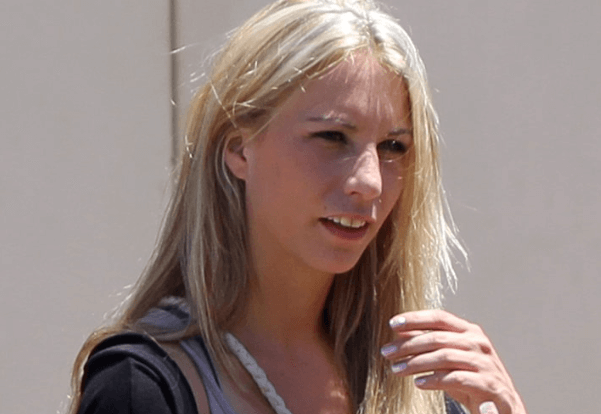 Dog the Bounty Hunter’s daughter, Lyssa Chapman, has been charged with harassment following her arrest over a fight with her live-in girlfriend.

Lyssa Chapman has now been charged with 2 counts of harassment after her arrest in Hawaii last week.

The charges stem from Lyssa Chapman’s beef with Justin Bihag — the son of her father’s new fiance, Moon Angell — and Lyssa’s live-in girlfriend. 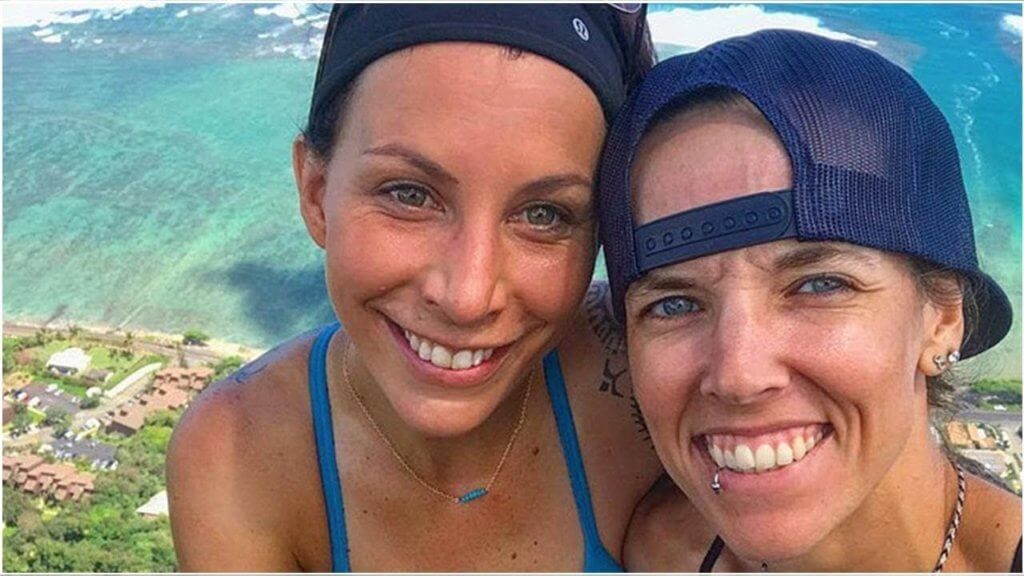 Both counts are misdemeanors.

READ ALSO: Twitter Erupts After Dog the Bounty Hunter Proposes To His Son’s Ex Girlfriend After Promising Beth He Would NEVER Remarry!

The arrest went down last Thursday in Honolulu following a fight with her girlfriend. 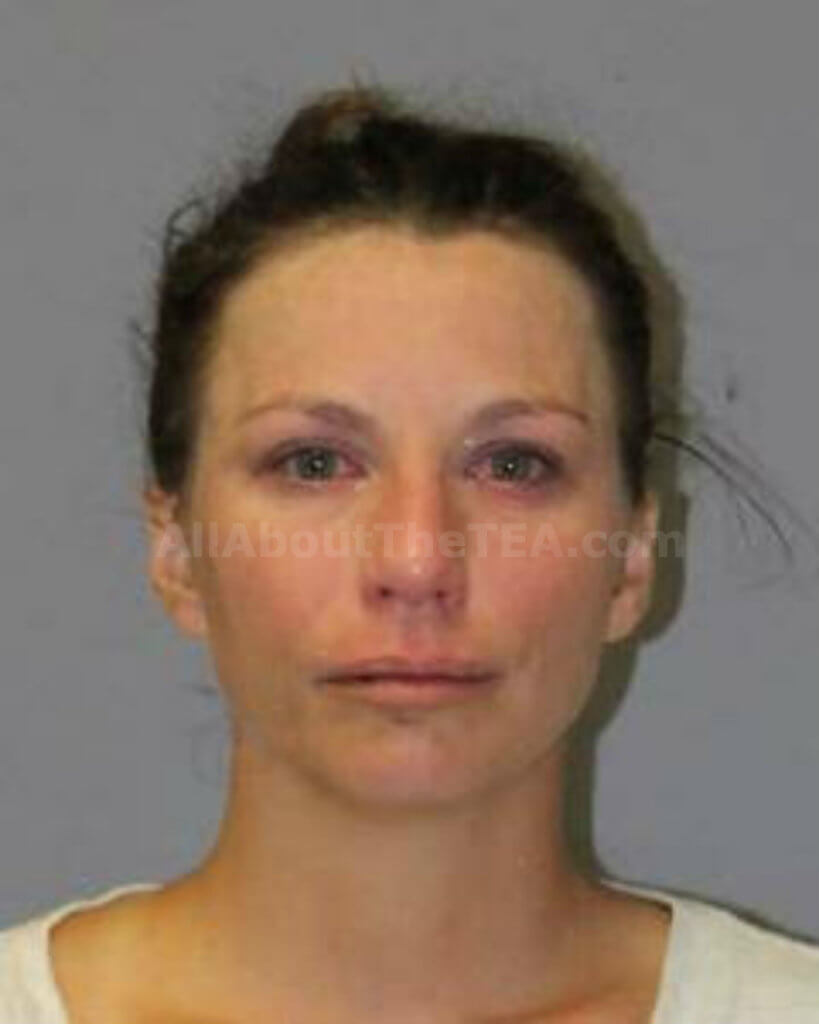 Lyssa Chapman added that when officers arrived, she put her hand up in order to stop them from entering her room. She said she plans to file a report for police misconduct against the officers for the way they arrested her. She claims a cop grabbed her by the arm.

As reported, Lyssa Chapman is currently at war with Dog’s new woman, Moon Angell, for dating and moving in with her famous dad just weeks after the death of her stepmom, Beth Chapman. Dog’s wife of more than a decade, Beth Chapman, died in June 2019.

Comments
Twitter Erupts After Dog the Bounty Hunter Proposes To His Son’s Ex Girlfriend After Promising Beth He Would NEVER Remarry!
To Top