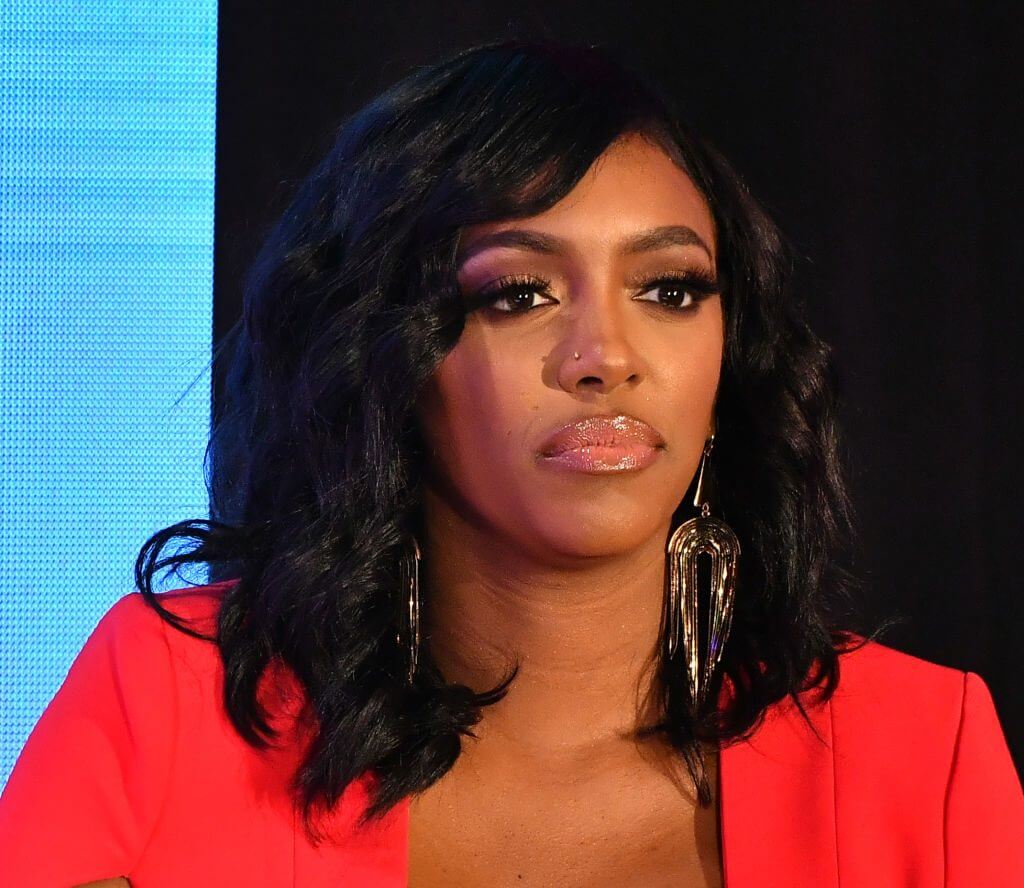 Porsha Williams almost didn’t make it past her first season on The Real Housewives of Atlanta after debuting on the show in 2012.

“At the end of Porsha’s first season, she was at the reunion, and it had just been announced like a day before, Kordell [Stewart] was leaving her and there was a fairly healthy dialogue amongst the producers about whether Porsha was going to come back at that time,” Cohen told Jenny McCarthy. “This was the end of her first season.”

However, after Porsha’s grand performance at her first RHOA reunion — her peach was secured — according to Andy Cohen.

“She got up there at that reunion and I was watching her and I was like, ‘Oh my God,’ I left, I was like, ‘I stand for Porsha, that was incredible’ and she cemented her place on the show,” he described.

“She gave like a two-minute soliloquy about who she was and how she was gonna live her life going forward and this was not going to define her and she’s stronger than this and I was like, ‘Oh my god’. I totally underestimated this woman and look at where she is now on the show,” he explained.

READ ALSO: ‘RHOA’ Fans Blast Kenya Moore For Being Jealous and In Competition With Her Baby!

Andy Cohen explains that it can be difficult to ascertain a new Housewife’s future on the show after their first season.

“It’s interesting how things change through the season,” said. “Even you could be saying, ‘Oh well I don’t think this person’s coming back’ and then something could happen at the reunion where it changes.”

Porsha Williams’ relationship with her fiancée Dennis McKinley has been creating headlines recently.

Press play below to listen to Andy Cohen’s interview below.

During an appearance on Watch What Happens Live on January 19 — Porsha Williams alluded relationship problems may exist.

“We’re working on our relationship,” she cryptically said. “Do you trust him?” host Andy Cohen asked, which caused Porsha to get defensive. “I think you ask me every time I come here. I think every relationship is a work in progress. We have a daughter together. Just pray for us. You pray for yourselves, add us in there too,” she responded.

Real Housewives of Atlanta airs on Sunday nights, at 8:00 p.m. ET, on Bravo.