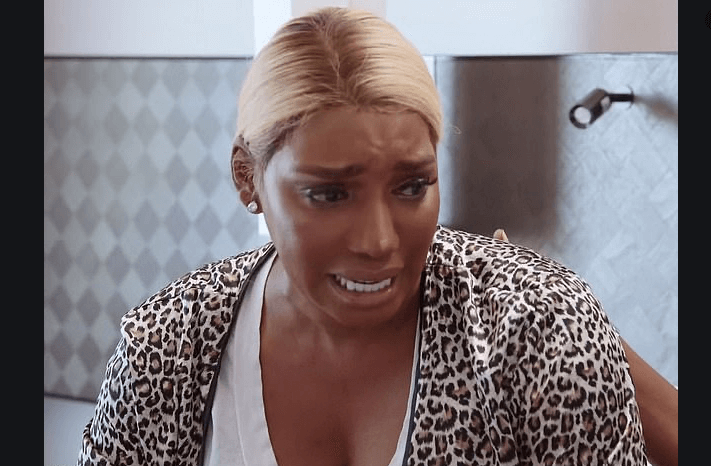 NeNe Leakes is leaving The Real Housewives of Atlanta according to her close friend, Wendy Williams.

Wendy Williams made the shocking announcement on Tuesday’s episode of The Wendy Williams Show — she told her audience that she got a text message from NeNe Leakes announcing that the RHOA OG was quitting the Bravo reality series.

“I took a break between commercials, my office is right there behind the set. I had to go to the bathroom and so I looked at my phone between commercials. And NeNe texts, ‘I’m quitting,’ ” Williams, 55, told guest Jerry O’Connell, adding that she got the text at 9:08 a.m. “I’m surprised I got it, because I have no service in my office, but I got it.”

However, a rep for NeNe Leakes told PEOPLE, “It’s been an especially difficult couple of weeks for NeNe, and she was venting to her friend in private correspondence. Nothing has been confirmed or officially decided for next season.”

Wendy Williams urged NeNe Leakes not to leave the show and to reveal a secret that would make people cry.

“I know something about NeNe that you all will cry, be sad and feel bad for her,” Wendy Williams said. “She’s carrying the weight of a huge thing on her shoulders. I’m not going to say it, she’s got to say it. But in my opinion, NeNe, you need this platform to explain the other part of your life.”

“Forget arguing with them broads — you’ve got that secret, and that secret is going to melt their hearts,” Wendy Williams added. “Because when she shared it with me, I cried with her.”

Wendy Williams clarified that it had nothing to do with NeNe Leakes health, or her husband and children.

“NeNe, you need that platform to explain,” Williams said, getting tearful. “That’s all. I’m telling you. NeNe, don’t quit.”

NeNe Leakes has been part of The Real Housewives of Atlanta from the start in 2008 and is currently at odds with half of the cast.