Kelly Dodd is being slammed for posting a photo with Donald Trump Jr. on Instagram.

The backlash was immediate and harsh as fans blasted the Real Housewives of Orange County star for aligning herself with members of the Trump family.

“The trumps? Wtf kelly!!” one person commented, while others offered similar sentiments: “Nooooo not the trump’s. no no no.”

“Well I always pulled for you .. until this pic..” another person commented. “No longer interested in OC.”

“Ugh your a deplorable… was trying to like you but no,” another Bravo fan wrote, while someone else proclaimed that Dodd’s photo with the Trump brothers “just broke my heart.”

After she was dragged for the photo, Kelly Dodd changed the caption on the controversial post to read, “Beautiful wedding with an impressive guest list.. OBTW, I AM NOT AT ALL POLITICAL .. I love everyone stay positive.”

But the shady behavior triggered fans to call out the Real Housewives of Orange County diva even more.

“Can’t post a pic of a political family say you’re not political and not expect a reaction and comments to match,” someone explained.

As fans know, Kelly Dodd is no stranger to controversy. Her Bravo ride has been tainted by unhinged outbursts, about-face apologies and cast feuds. 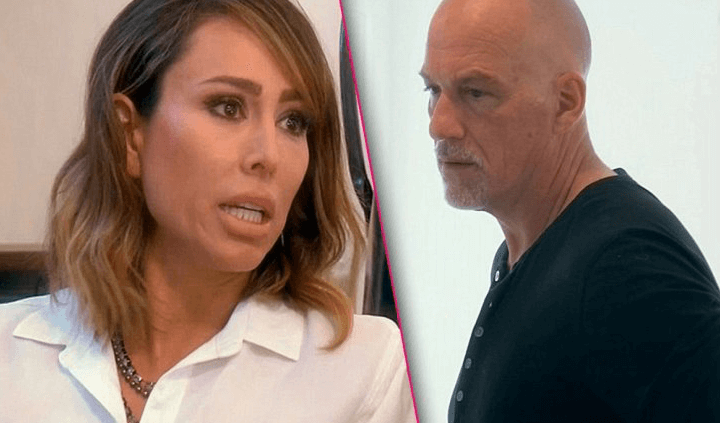 In July 2014, Kelly Dodd was arrested and charged with Domestic Battery for beating up her ex-husband, Michael Dodd, who she severely injured. Michael requested a protective order on July 11, asking to have “no personal, electronic, telephonic or written contact,” with his then wife. “Kelly Denise Dodd did willfully and unlawfully inflict corporal injury resulting in a traumatic condition upon [Michael Dodd], who was the spouse of the defendant,” court documents obtained by AllAboutTheTEA.com reveal. Michael Dodd’s face was so badly beaten that he couldn’t leave the house for over a week and he was tortured in that marriage. 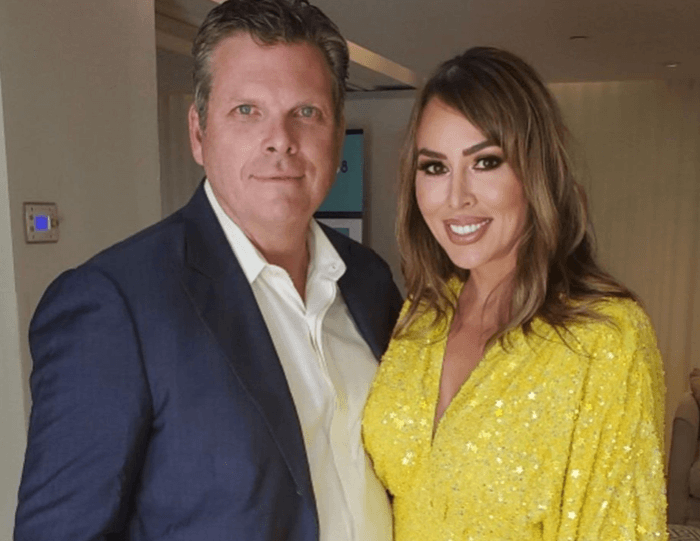 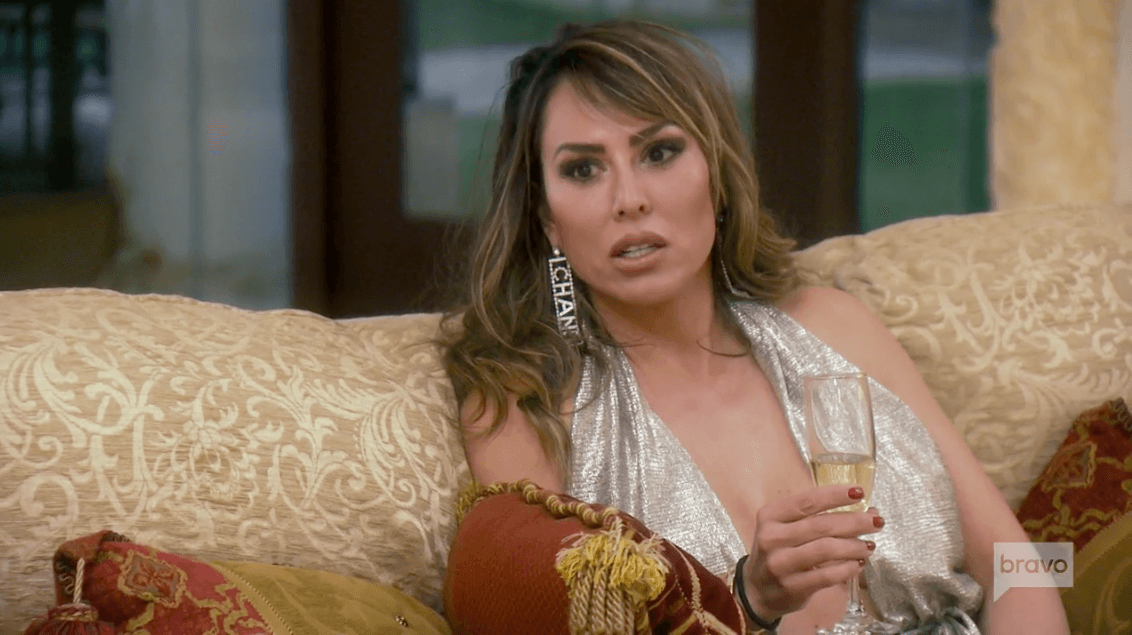