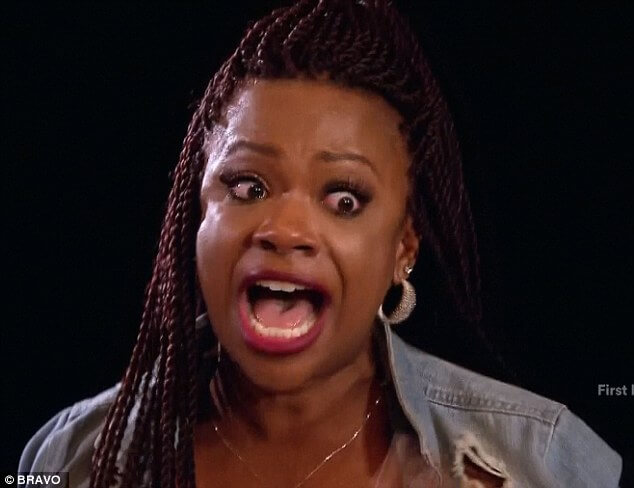 Kandi Burruss and Todd Tucker welcomed their second child together — a baby girl on November 22 but the Real Housewives of Atlanta star is not happy with her husband’s lack of interest in their newborn.

Kandi Burruss aired out the couple’s troubles in her YouTube vlog. According to Kandi Burruss, Todd hasn’t been doing his part helping her care for their daughter Blaze since birth and they’ve been arguing over the situation.

“He pissed me off. Like, seriously. I told him, ‘We need to go to counseling or something, because I do not like you right now,'” Kandi says in the video below with Todd by her side. “I feel like he was being selfish. Obviously, when it’s time to do the late night hours, he just don’t try to chip in whatsoever.”

“I’m sleep… If you sleep through it, how can you help?” Todd responds.

“I already knew I was going to be on my own with the late shift, because that’s how he was with Ace,” she continued. “This is where he pissed me off. He decided he wanna go out, and go to the club. She ain’t even a week old yet!… two nights in a row!”

Press play to watch below:

In addition to Blaze Tucker, the couple also share a 3-year-old son, Ace, and one daughter each from their respective previous relationships.

Blaze’s parents haven’t revealed her face yet but below are a few photos shared by the family. 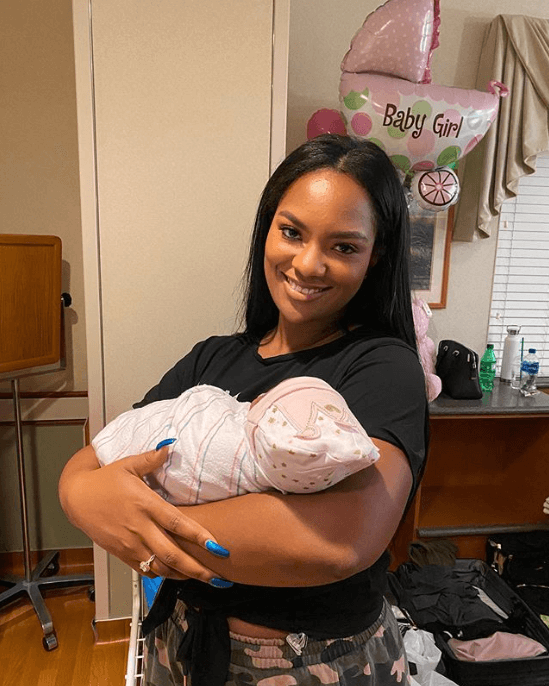 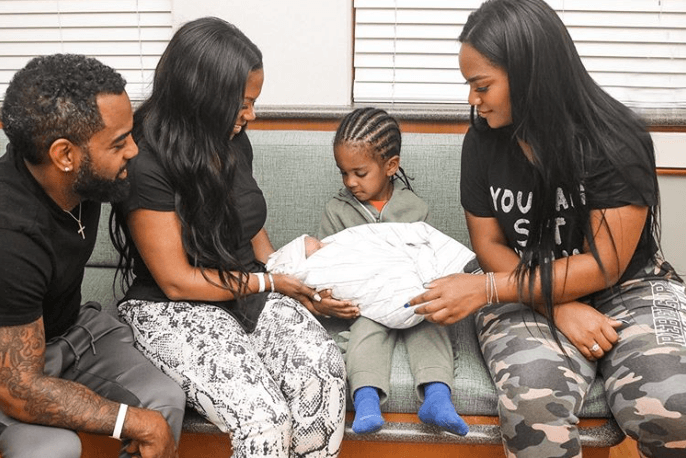 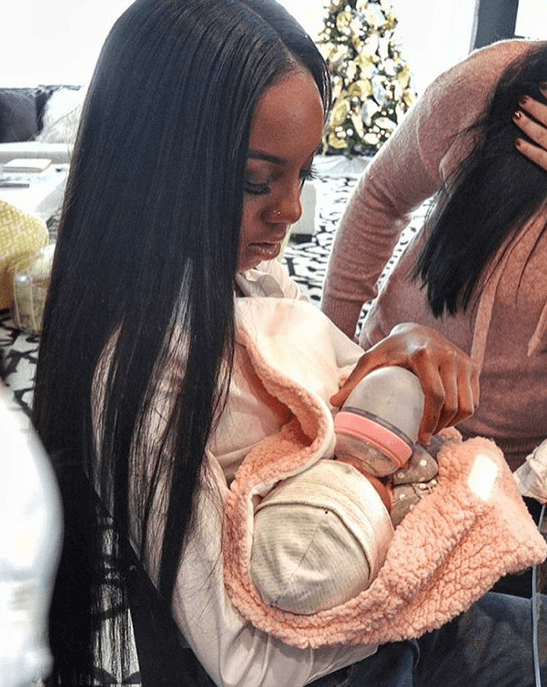 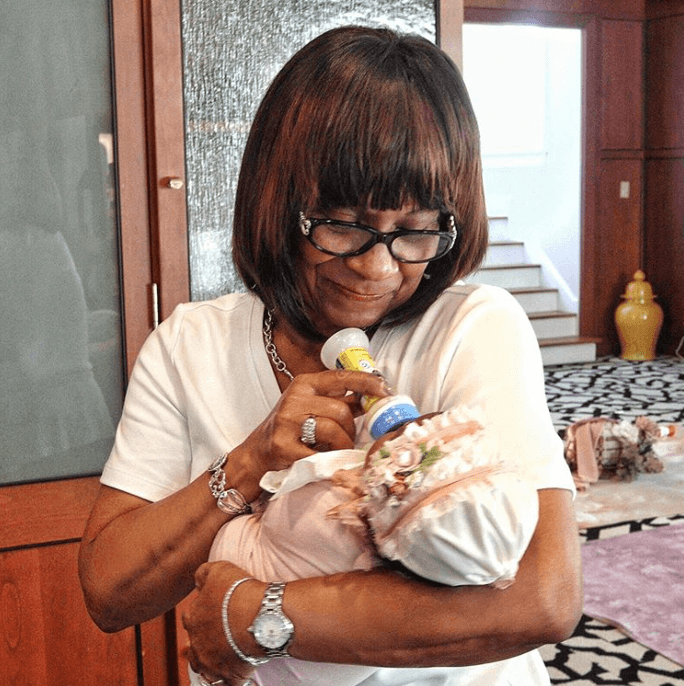 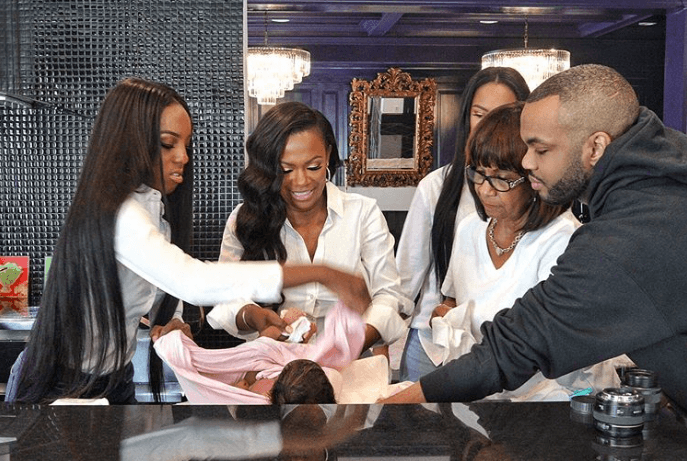