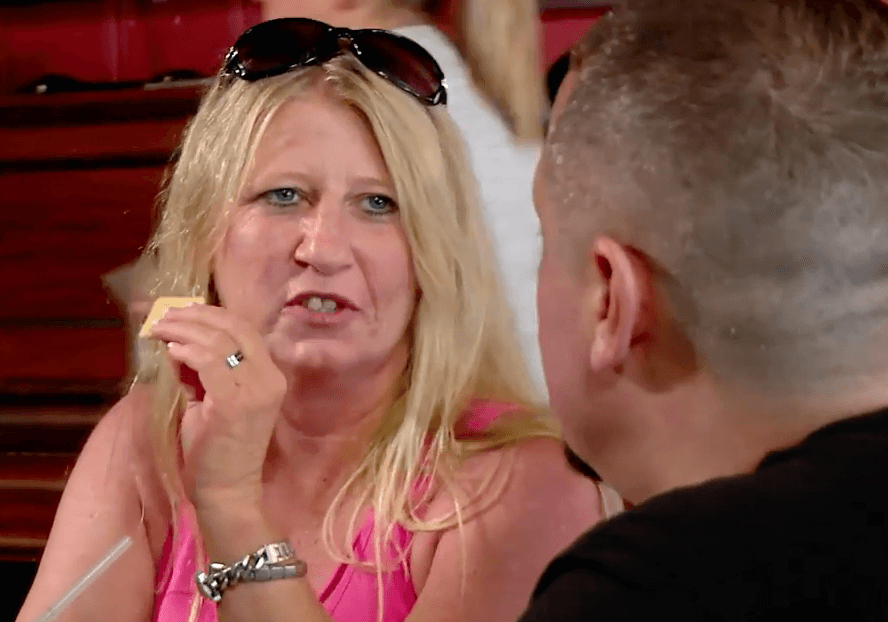 Our favorite guilty pleasure, Love After Lockup, is all-new tonight and Tony is fresh out the clink!

Of course his elderly lover, Angela, forgave him for ditching her the first time he was released and sprung the bail money to get him out a second time.

On tonight’s new episode of Love After Lockup, Angela’s love triangle gets awkward when her best friend, Tommy, grills Tony about his true objectives in the relationship. 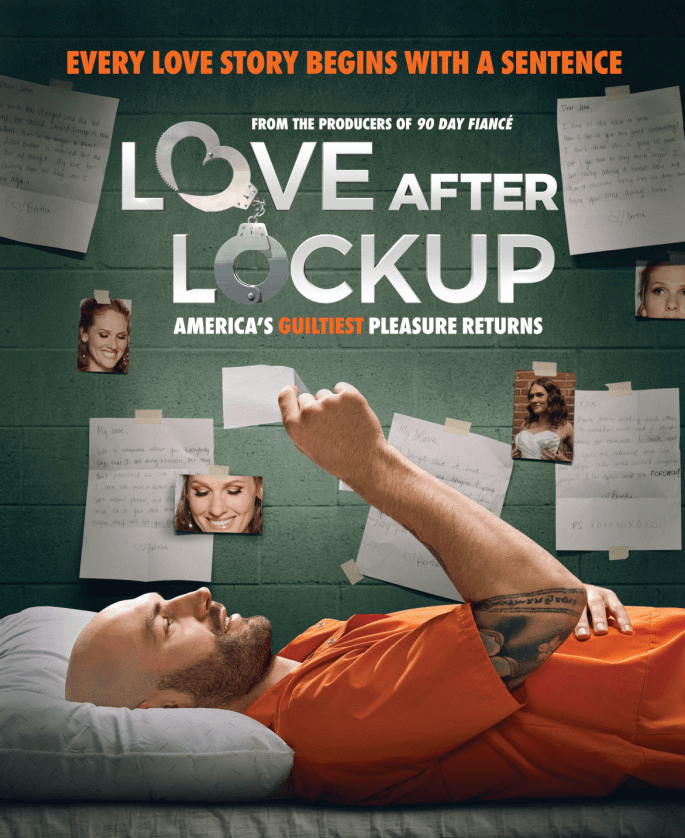 Naturally, Tommy is skeptical about the convict’s intentions with his friend after he cheated and used her the first time he was released from the slammer.

Press play below to watch a snippet of the drama.

Some more spoilers from tonight’s episode below:

After Amber’s shocking revelation about her true intentions, Kathy, Puppy’s mom, steps in with a dose of reality. Can Kathy set her straight? Also, Daniel stuns Lizzy, and the battle for Lacey’s love and affection between her two fiancés heat up to an all-time high leaving us to wonder, who will win?!