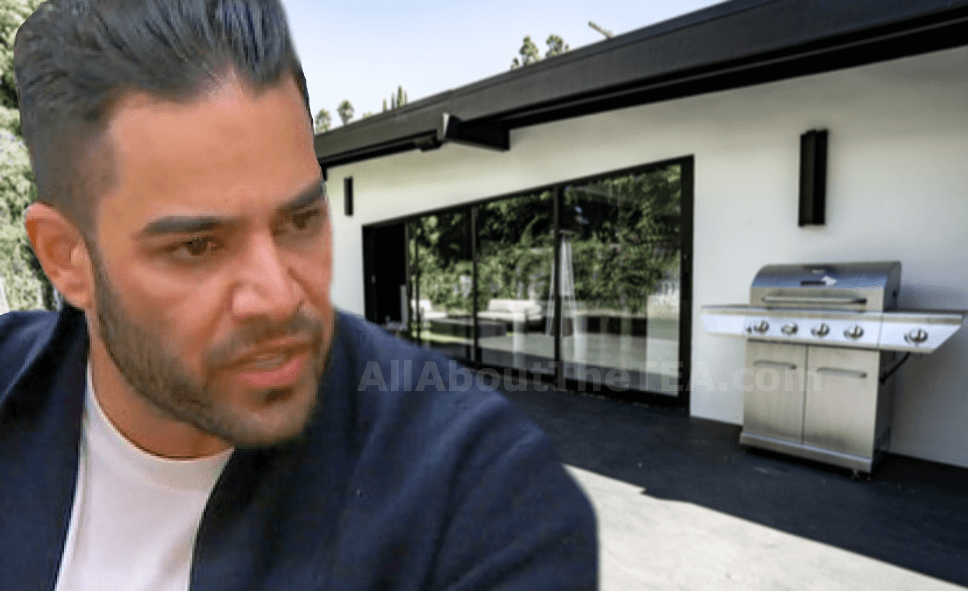 Shahs of Sunset star Mike Shouhed’s beautiful Hollywood Hills home is currently on the market for lease but renter beware — you could potentially be walking into a death trap, AllAboutTheTEA.com can confirm.

According to City of Los Angles Department of Building and Safety records — Mike Shouhed’s glammed-out two bedroom/two bath 1,700 square foot bachelor pad, may not be fit for occupancy.

Read Also: Reza Farahan Sends ‘Shahs of Sunset’ Costar Mike Shouhed a Cease & Desist For Illegally Peddling Clothes With His Face On It!

AllAboutTheTEA.com did some digging and uncovered the entrepreneur has failed to acquire mandatory building permits for massive renovations done to his  home after he purchased it in 2017. As a result — the electrical, plumbing and structural changes on the property have not been approved by city inspectors —  which is a violation that carries hefty fines.

“Walls were removed without permits or engineering. Electrical, plumbing, roof and all windows doors, replaced by unlicensed uninsured trades.” A ROCK solid source revealed to AllAboutTheTEA.com.

The source emphasized, “Zero permits were pulled for Mike’s renovations. The house is a potential death trap. A rainstorm or earthquake away from collapse.”

“I’d be afraid to spend a night in that house.” The source shared with AllAboutTheTEA.com. “Everything done without permits or permission, a pattern in his legs.”

The last permit on file for the property owned by Mike Shouhed was pulled on March 15, 2010 ( under the previous owner). Mike purchased the residence in 2017 and records indicate zero permits have been issued to the Bravo reality star. See below.

Below are before and after photos of the extensive work Mike Shouhed has done unauthorized to his home — potentially placing tenants of the dwelling in danger. 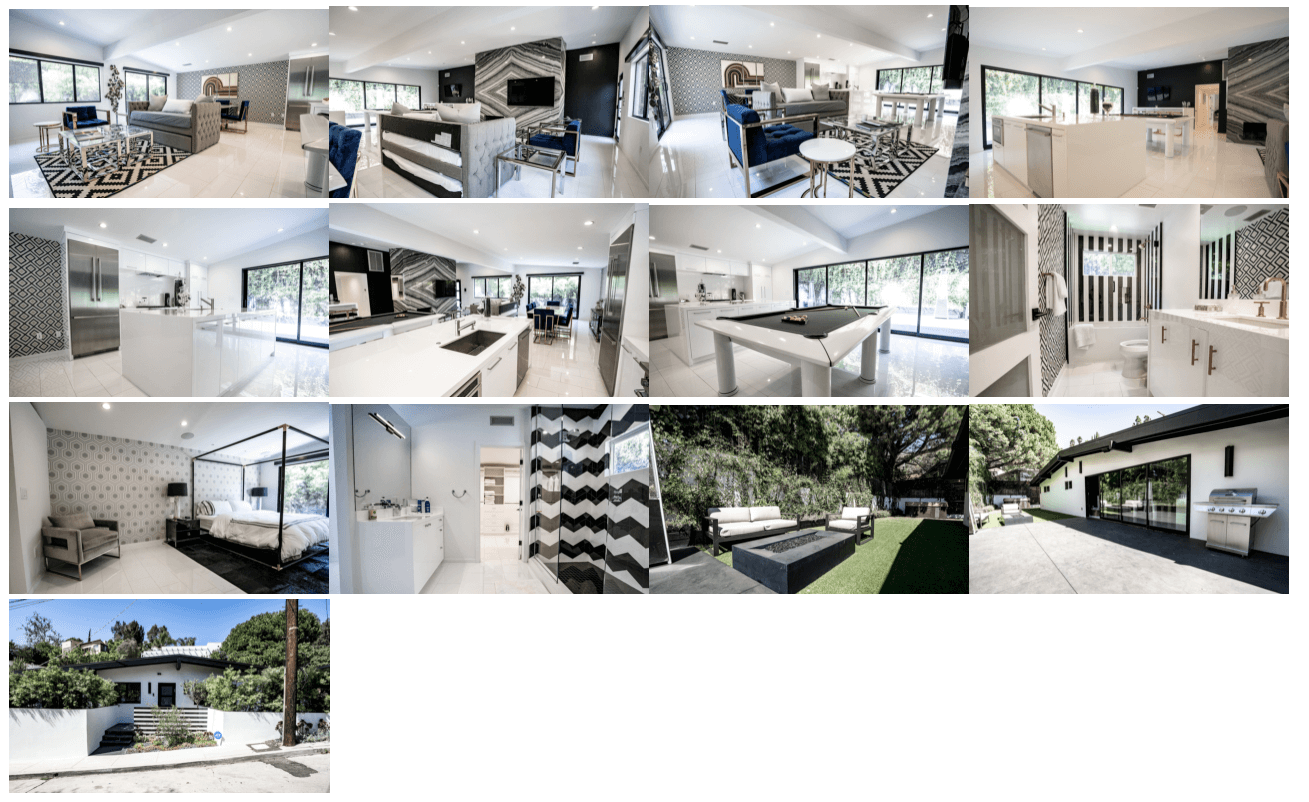 Ironically, Mike Shouhed is a commercial and residential real estate agent, with extensive knowledge of permit and inspection regulations in Los Angeles. He purchased the 1960s home in 2017 for $1.1 million.

As reported, Mike is allegedly struggling financially. A ROCK SOLID source tells AllAboutTheTeaTEA.com that the Shahs of Sunset star is living way above his means and was forced to turn his Hollywood Hills home into an Airbnb recently but when that plan failed, he put the bachelor pad up for lease at $10,000 per month.