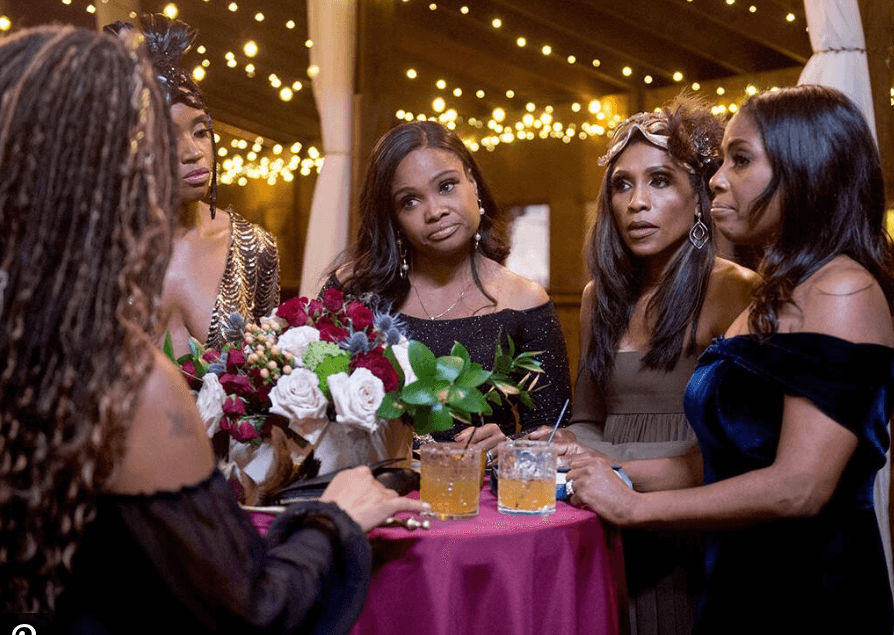 Bravo just dropped the dramatic Married To Medicine midseason trailer for season 6 and several friendships are about to be tested!

“You said, ‘Buffie, you’re infertile,” the newest cast member shared before Dr. Heavenly Kimes decided to jump in to scream and defend Jackie. “If you make Jackie mad, you did something fricken wrong,” she shared before Buffie warns her to “shut the f–k up.” Bam!

Mariah Huq and Dr. Contessa Metcalfe have words that turn into a physical altercation. Contessa and her husband, Scott, enter into marriage counseling following their issues.

Quad Webb is dating again while she goes through her divorce and Real Housewives of Atlanta star, Cynthia Bailey, makes a cameo appearance.

Press play below to check out the Married To Medicine midseason trailer.

Married To Medicine air Sunday nights, at 9 p.m., on Bravo.