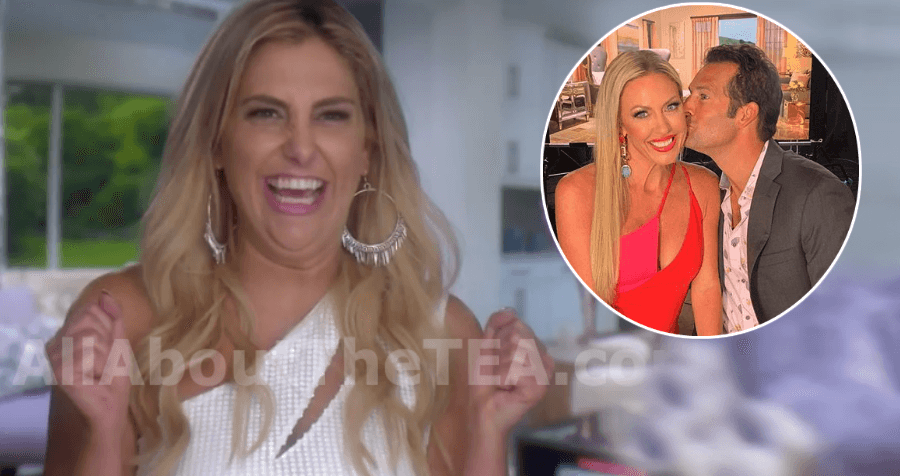 Gina Kirschenheiter claims Braunwyn Windham-Burke brings other women into her marital bed because her husband, Sean Burke, cheats on the Real Housewives of Orange County rookie. 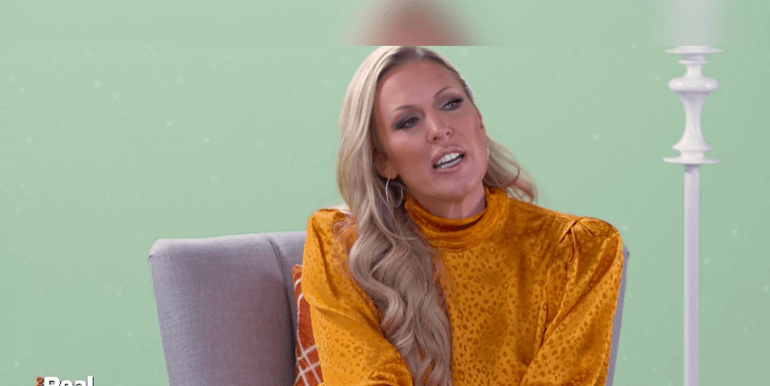 “I think it’s kinda sad actually. I think personally, I’ve thought about it a little bit, I think her husband may have cheated on her because she’s said all these things: she’s been through it all, and she understands,” Gina asserted. 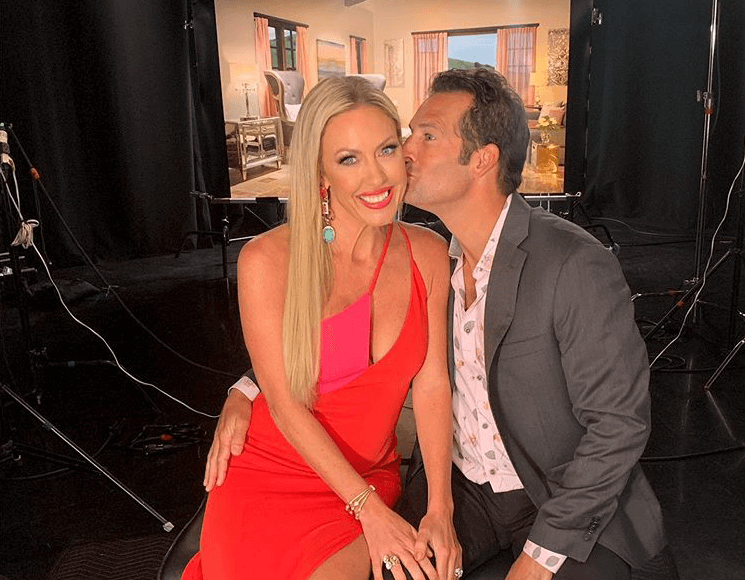 According to Gina Kirschenheiter, she believes Braunwyn Windham-Burke engages in threesomes with her husband to keep his wandering eye satisfied.

“I just think that she is now feeling like, okay, now I need to satisfy my husband so if I just let that come into my world and my bedroom, it keeps everyone satisfied,” Gina Kirschenheiter stated. “If you wanna keep it spicy, keep it spicy but I think that’s more damage control…And her not feeling confident in herself and her needing attention.” 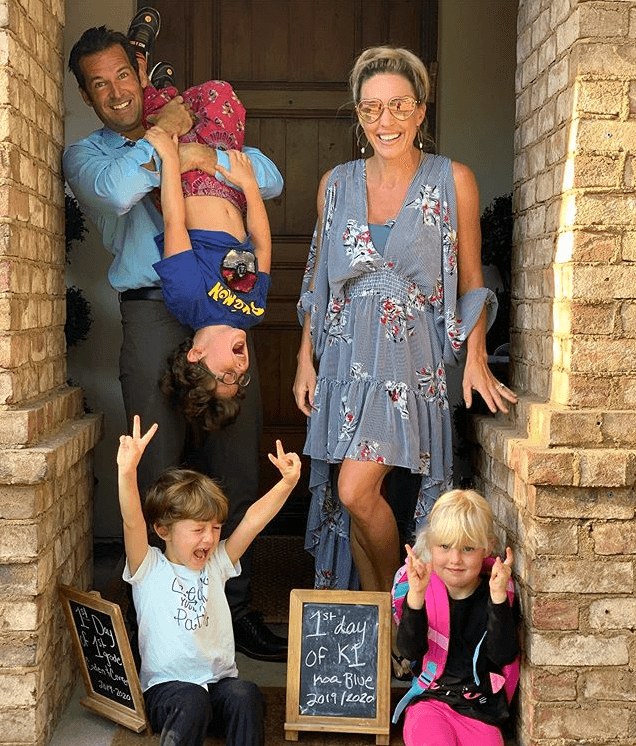 Braunwyn Windham-Burke shocked her Real Housewives of Orange County castmates during their trip to Miraval, Arizona after revealing she has threesomes with her husband.

During a talking head confessional on the October 1 episode, Gina Kirschenheiter shamed the mom-of-seven and said the couple better “wrap it up” during their sexual encounters.

Related Items:Braunwyn Windham-Burke, featured, Gina Kirschenheiter, Real Housewives Of Orange County, Sean Burke
EXCLUSIVE: Kelly Dodd Banned From Daughter’s School Over Violent Fight, She Ran the Victim Off the Road & Eyewitness To Kelly Pushing Her Mom Down the Stairs Revealed!
Gina Kirschenheiter Calls Kelly Dodd ‘Out Of Control’ After She Assaulted Her!
Comments
To Top