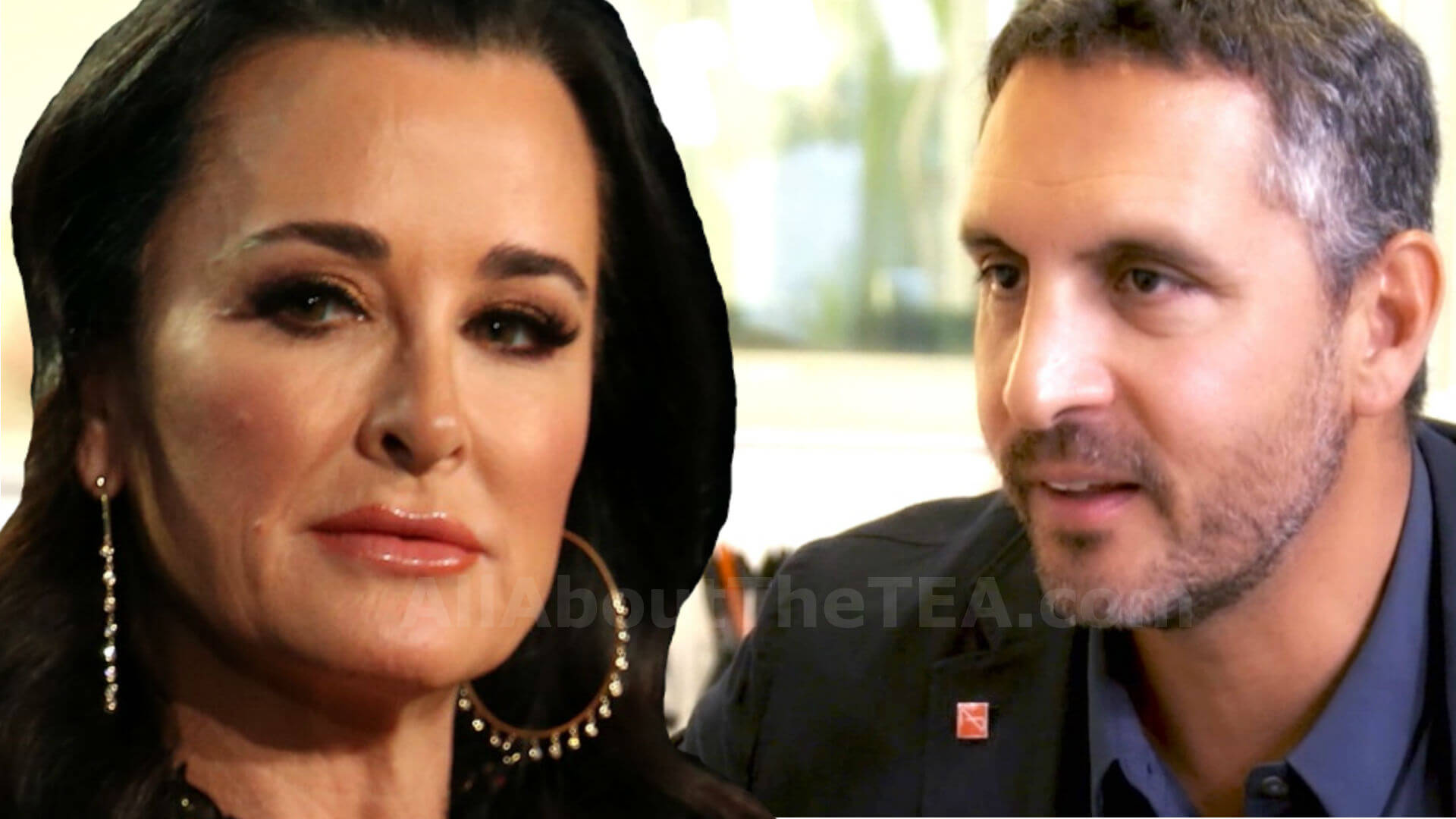 According to a report by The Real Deal, numerous current and ex employees accuse the Agency’s senior brokers of essentially pimping their hard work by stealing their clients and commissions.

One incident involved an agent mentioning an A-list celebrity client during an all-hands meeting, and the owners then went after that client behind the agent’s back. When the agent complained, they were told it would be made up to them at a later time. It wasn’t, they said.

“I couldn’t stay because they had stolen a big client from me and lied about it to my face,” O’Reilly, who left the firm in 2015 and is now at Compass, told The Real Deal. “When I brought it up, they just looked at me and said, ‘We didn’t know you were working with her.’’’

More stories of underhanded business practices are recounted by agents.

“Any time we would try to bring a listing, they would say, ‘You don’t need to work on this listing’ and just take every single deal out of our hands,” recalled one. 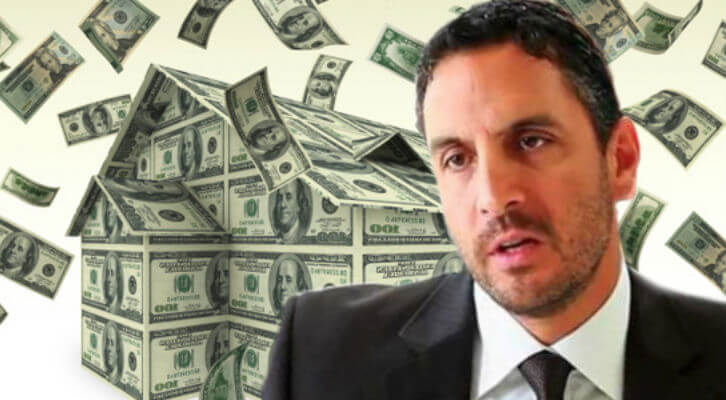 Upper management of the firm push an agenda of “sharing” and “collaboration,” based on a philosphy that founders would pass on listings to rising agents for a small referral fee. For a 50-50 split, agents could also tap into a principal’s expertise to sell a listing.

However, agreements were broken and those splits were not delivered as promised. In one case, an agent’s commission ended up being much lower because marketing and other expenditures were taken out of the agent’s share, not the founder.

Mauricio Umansky’s response is “sad” people feel that way — and asserts that “sharing” is pivotal to the Agency’s business model.

Former agents describe the “sharing” structure as a bait-and-switch scheme to primarily line the pockets of the owners — not the junior agents.

“Between the [owners], they had tons of business,” said one former agent. “They were saying that everything was going to be a team effort, and that they were not interested in being salespeople. It ended up being complete lies.” 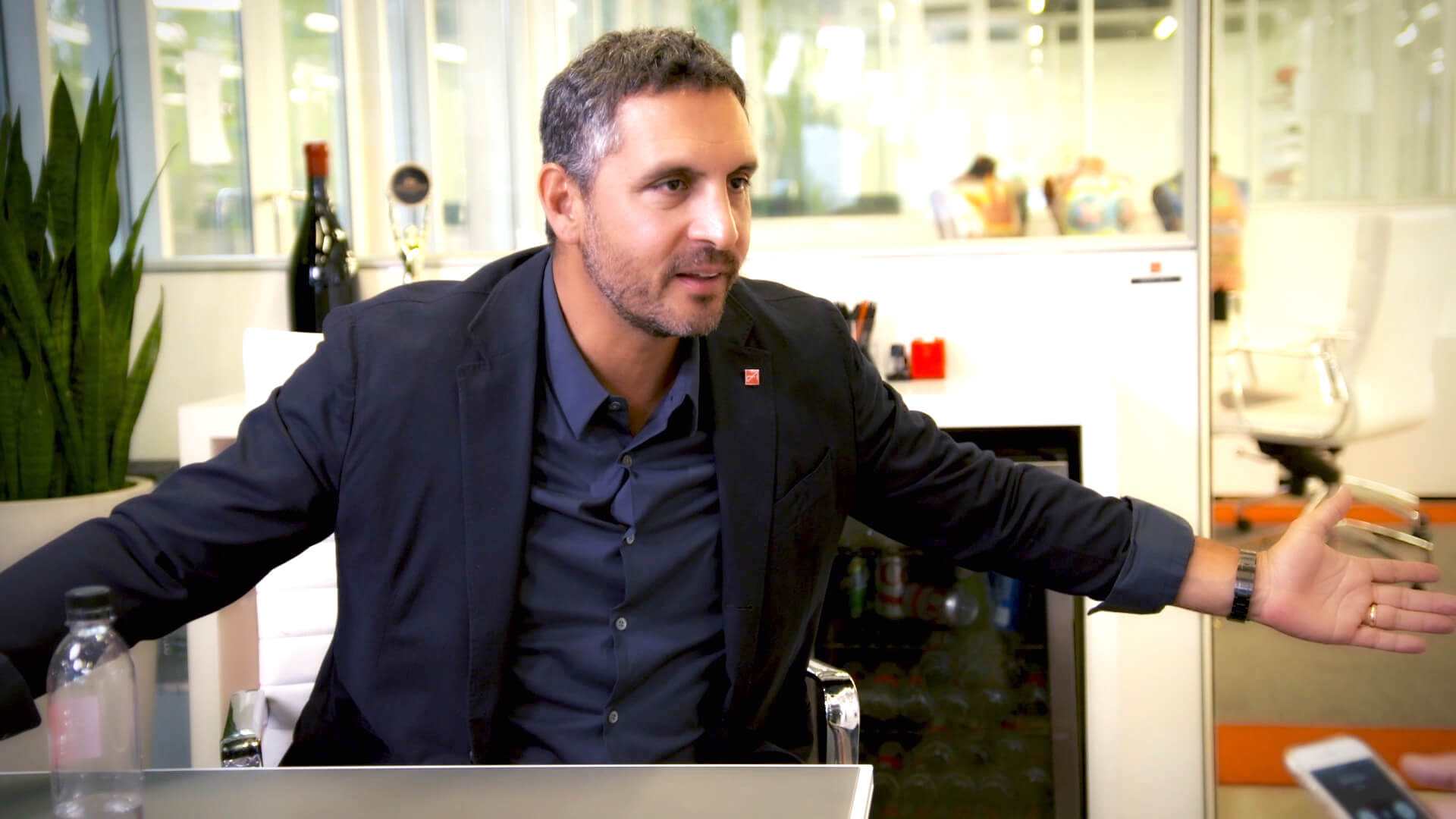 Kyle Richards’ husband denies the allegations — he says that the Agency “shares more, gives more than anybody else.” Additionally, “When you are doing incredible stuff,” Mauricio Umansky tells the outlet, “you have a target on your back.” 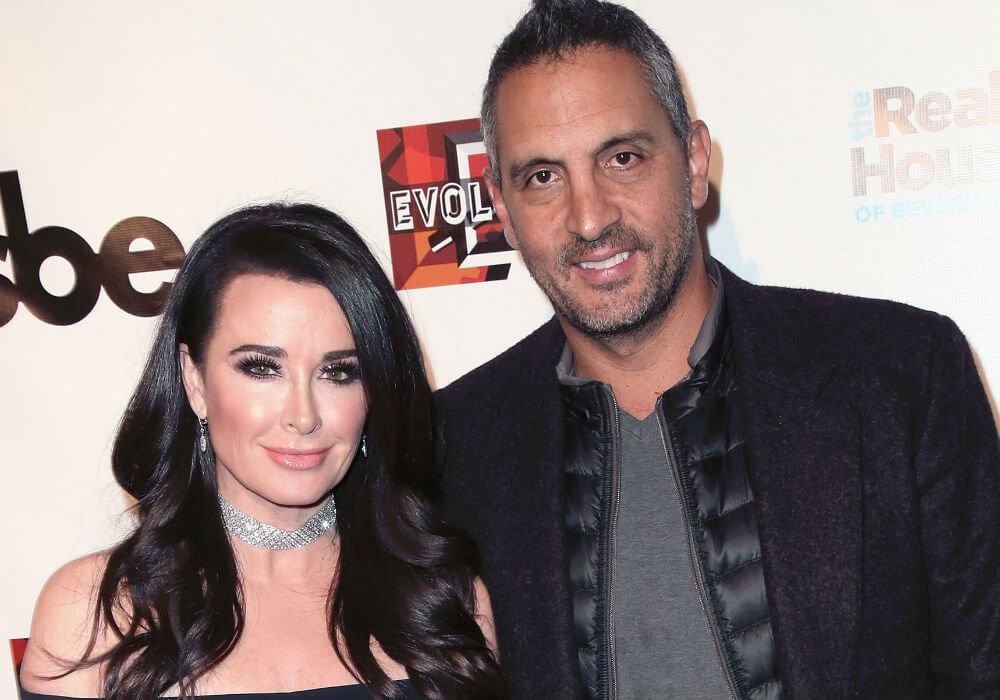 In a bombshell lawsuit, Mauricio Umansky was accused of intentionally selling a 15,000-square-foot mansion for millions less than it was worth, in order to later personally profit from the resale. A lawsuit was filed by Sweetwater Malibu LLC, the company owned a Malibu mansion at the center of the lawsuit, according to court documents. Sweetwater Malibu LLC accuses Mauricio and The Agency of violating duties as a real estate broker and fraud.

Mass Exodus From the Agency 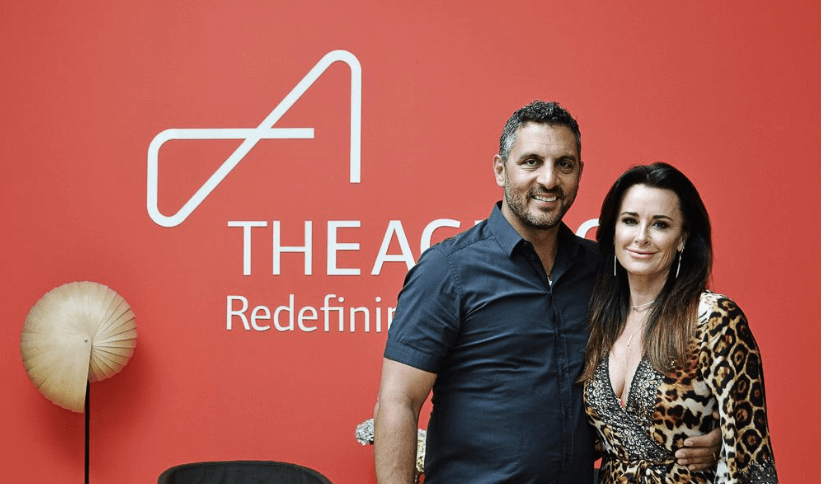