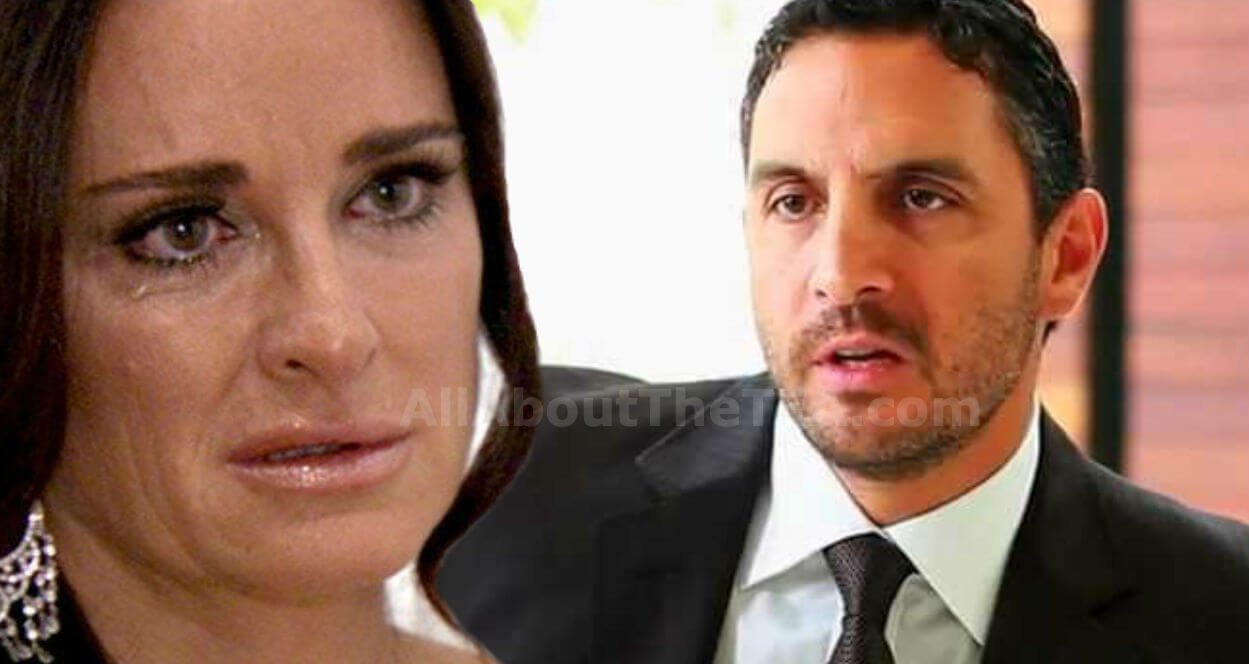 There is a mass exodus going down over at Mauricio Umansky’s real estate firm, known as the Agency amid his $32 million lawsuit over a shady real estate transaction.

Issues between Mauricio Umansky and Rick Hilton have existed for years — which have caused a serious rift between sisters, Kyle Richards and Kathy Hilton’s families. Mauricio worked for Rick Hilton for many years then left abruptly to start a competitive real estate firm. Rumors swirled that Mauricio left under shady circumstances.

“Rick and his team wouldn’t make Mauricio a partner, even after years of working there and a lot of success. So he left,” one source tells E! News. “Now, Mauricio is not welcome at any Hilton events. It puts Kyle in a terrible position because she always has to choose between her husband and her older sister.”

To sum up the blood bath that has recently taken place at the Agency — 45 agents have left the firm between January 2018 and June 2019 — many of them big producers. That’s about 15% of the Agency’s licesced brokers.

Sweetwater Malibu is run by Teodoro Mangue, accused Mauricio in their lawsuit of breaching his duties as a real estate agent and believed he did self-dealing and earned secret profits.