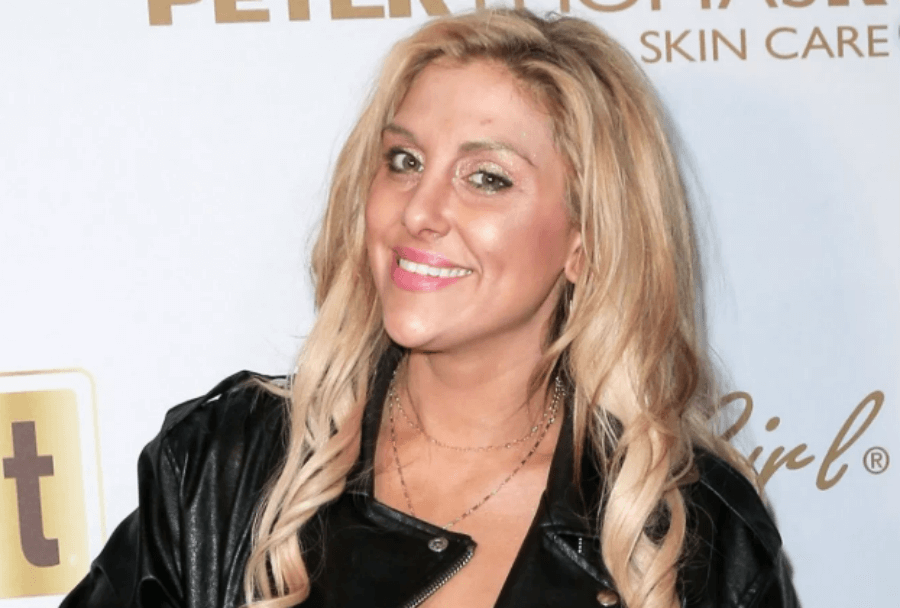 Court documents filed on August 5 in Orange County CA reveal a submitted “Exhibit List” which outlines the evidence that the reality star plans to use to boost her domestic abuse claim against her husband.

Matt has been disputing Gina’s accusations of drug and alcohol abuse, and claims that the Bravoleb is obsessed with revenge and reality TV fame. The filed docs list the witnesses Gina plans to call to support her physical abuse claim — which include friends, family, and the police officer who responded to the domestic dispute call made from the family home. The filed documents note a plan to include “various photos of Petitioner’s physical injuries from domestic abuse.”

MUST READ: Gina Kirschenheiter’s Estranged Husband Gets Supervised Visits With Kids & FIRED From His Job After Choking and Dragging His Wife!

Matt was arrested for domestic violence on June 22. Gina accused him of hitting, choking, dragging and threatening to kill her in the altercation, but Matt has not been charged with a crime. The court docs reveal that alleged violations to the restraining order granted against Matt on June 24 would also be addressed. The filing outlines a list of eleven witnesses that Gina’s attorney plans to call in the upcoming hearing, scheduled for August 14. 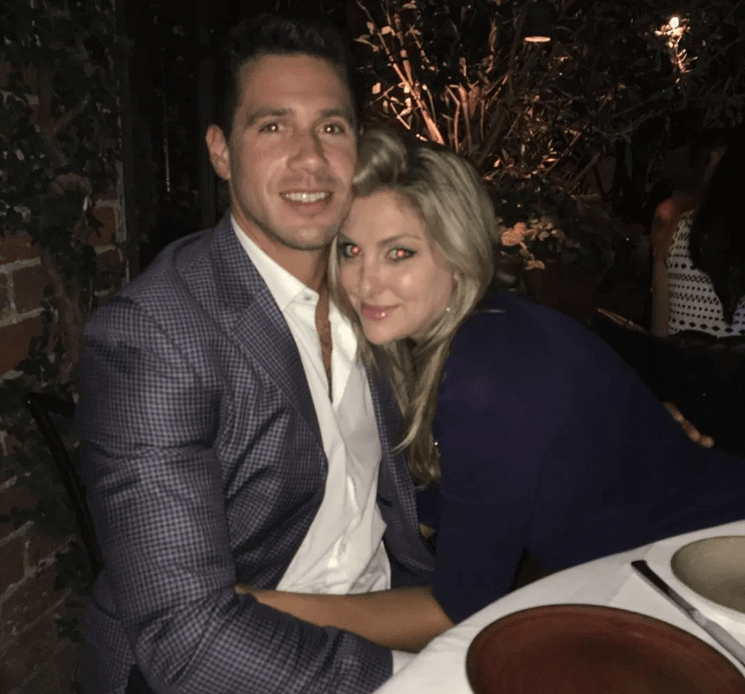 Matt has accused the reality star of using their three children to gain control, and claimed that Gina Kirschenheiter was purposely amping their divorce drama to score footage for the show. “Petitioner has been acting erratically and in a way that I believe is unfortunately more based on a ‘storyline’ for her reality television show and not rooted in the best interest of our children,” Matt alleged in the documents.