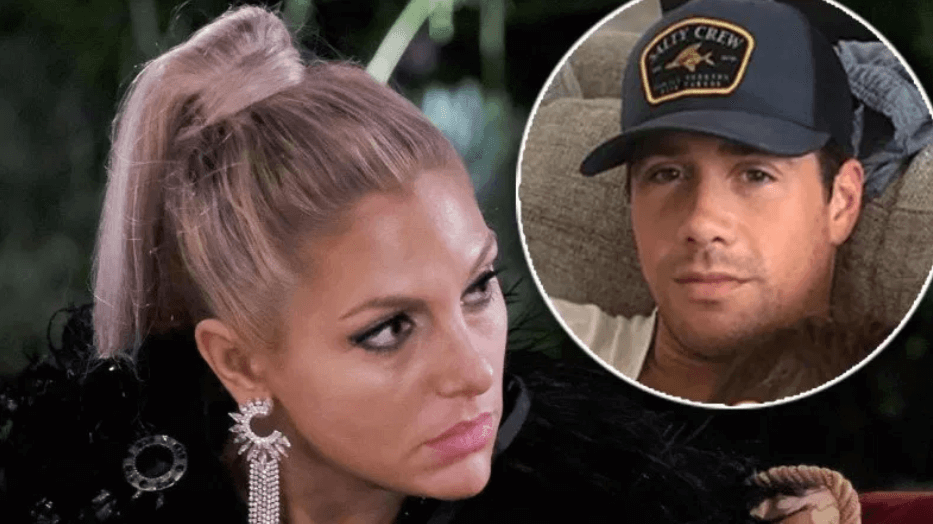 Gina Kirschenheiter’s estranged husband, Matt, scored a small victory in court on July 16 — a judge has granted him supervised visitation with the couple’s three young children.

The judge also ruled to extend the Real Housewives of Orange County star’s temporary restraining order against Matt after he brutally attacked her and was arrested for domestic violence in June  22. He allegedly hit, choked and dragged his wife across the driveway. 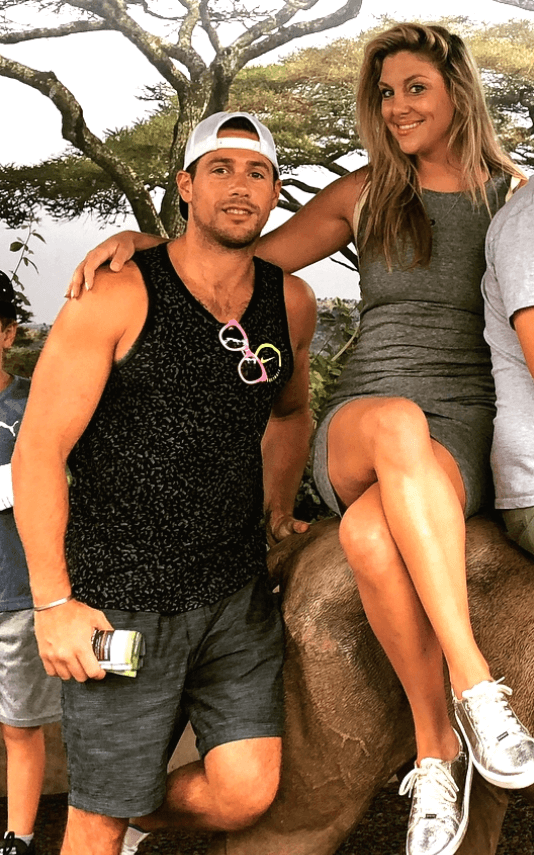 Previously a judge ruled that Matt could not see Nicholas, 7, Sienna, 5, or Luca, 4, in any circumstance under the order. 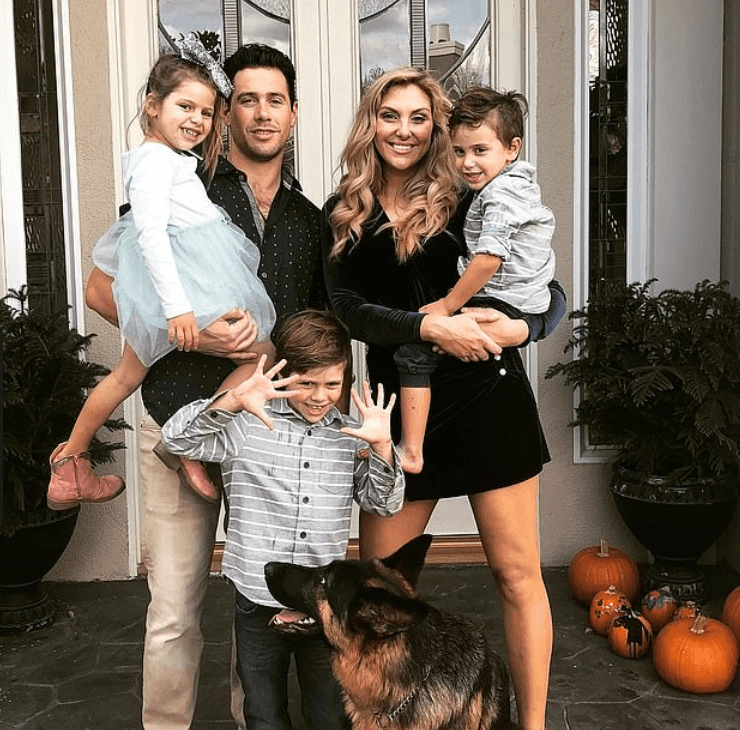 With Gina’s consent Matt can see his kids under the supervision of the paternal grandparents, and/or the paternal aunt and uncle.

“After the Petitioner took the children to New York, we entered into this agreement,” Rosen stated in the hearing. “My client then went to New York so he could be closer to his children. We don’t know specifically when she’s coming back. They had family arrangements to all come back in July 27. She is staying in New York. He wants to submit visitation for the kids, unmonitored [in New York]. If she’s coming back to California when and what specific visitation, and then we could continue this hearing out.” Reports Radar.

Rosen added, “There is nothing in her paperwork that indicates professional monitoring for the children is necessary. My client has never been arrested, let alone convicted of anything. He has no DUIs. I think the mother doesn’t have a driver’s license anymore. He’s a great and devoted father to his children, whether it’s here in California or New York.”

The temporary restraining order will remain until the next hearing on August 14. Matt’s monitored visitations will continue, but he will get kids during alternating weeks.

To add to Matt’s troubles, the dad of three has been fired from his longtime job at investment management firm PIMCO, after his domestic violence arrest. A company spokesperson who works in the employment verification department told Radar the reality TV star’s troubled spouse was “let go.”

Gina Kirschenheiter and Matt called it quits before season 13 of RHOC started airing in 2018. The spouses filed for divorce in April 2018.