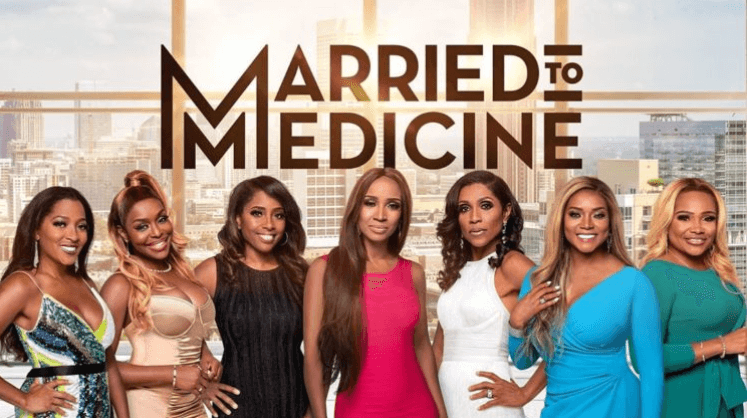 The new cast photos for season seven of Married to Medicine has sparked uproar among the stars of the show — especially with Quad Webb-Lunceford, who’s feeling some type of way about her hairline. 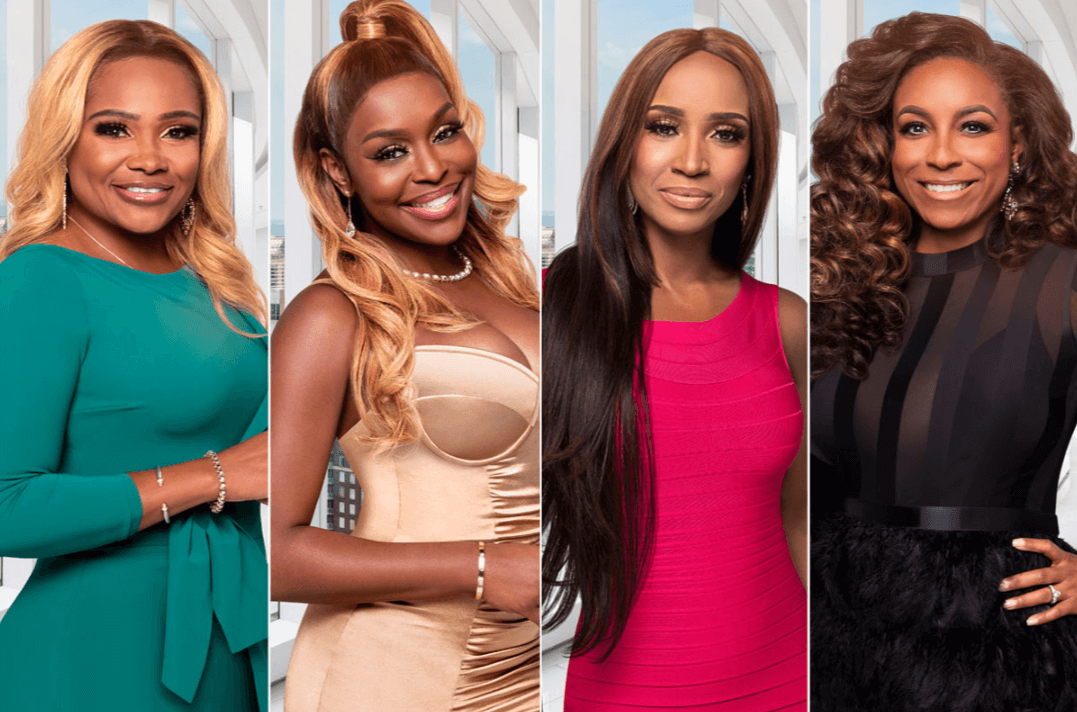 On Tuesday after Bravo dropped the explosive Married to Medicine season 7 trailer, and Quad took to Instagram to drag Bravo editors for making her look like she’s wearing a mop crazy glued to her head. “Hell naw! When photoshopping goes WRONG ???‍♀️ Alright now, who they got down @bravotv photoshopping! ??? Checkout this before and after. I guess Waka must be editing! #Married2Med Season 7 September 8th at 9pm Eastern,” she captioned the slam and urged her followers to “TAG A FRIEND.”

RELATED: Dr. Gregory Lunceford Reveals Marriage to Quad Was Fake For TV — ‘No Sex For Years!’

Hell naw! When photoshopping goes WRONG 🙄🤦🏽‍♀️ Alright now, who they got down @bravotv photoshopping! 🤣🤣🤣 Checkout this before and after. I guess Waka must be editing! #fixitjesus #Married2Med Season 7 September 8th at 9pm Eastern TAG A FRIEND

As reported, Mariah Huq, Dr. Jacqueline Walters, Dr. Simone Whitmore,Dr. Heavenly Kimes, Toya Bush-Harris,Quad Webb, Dr. Contessa Metcalfe will all be back to document the ups and downs of their lives — and new friend, Buffie Purselle.

“Quad bay bee. Where is the edges at. Look like a fitted hat.”

“Whoever did Quads hair needs to be arrested. NEOOOOOOOW!”

“I’m so mad at quad she needs to know what works for her and this ain’t it niece ???‍♂️”

“Yeah I wondering about the hairline . They def over did it.”

“I saw that and was like ain’t no way your hair stylist got u looking like that!”

Quad Webb-Lunceford returns to Married to Medicine in the upcoming season as a single woman — she’s dropped her marital last name and will explore dating among the cast of married couples.

As exclusively reported, Quad cheated on her ex-husband, Dr. Gregory Lunceford — with the brother-in-law of the show’s creator and executive producer, Mariah Huq.