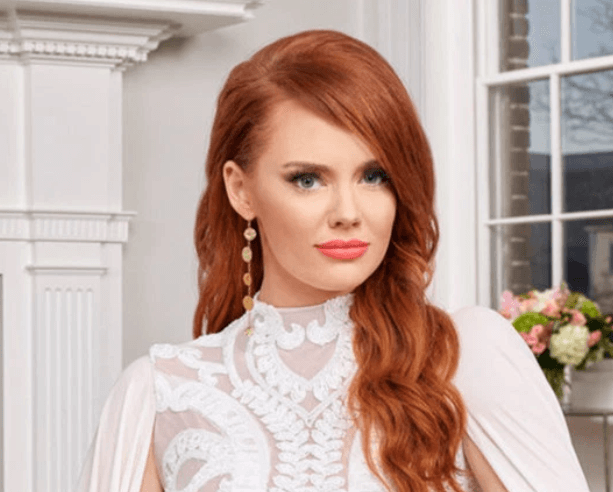 Allison Dennis, 59, succumbed to ovarian cancer after a lengthy bout with the disease. She was surrounded by family and loved ones at her home in Moncks Corner, South Carolina at the time of passing.

“Allison passed away last night [Wednesday, August 7] at home.” A family source tells AllAboutTheTEA.com. “She did not want hospice care and chose to stay home surrounded by family.”

Grandma Allison played a pivotal role in her only daughter’s life, as well as Kathryn’s children — Kensie, 5, and Saint, 3 — amid her daughter’s custody war with her ex Thomas Ravenel.

As previously reported, Kathryn depended heavily on her sickly mother to care for her two kids throughout her cancer battle.

“Not sure what Kathryn will do without her mother.” A family source tells AllAboutTheTEA.com. “She will have a tough time in the days and weeks to come.”

The source continues: “Kathryn is going to realize just how much her mom was there for her unconditionally whether Kathryn was right or wrong.”

As AllAboutTheTEA.com readers know, the custody war between Kathryn and Thomas Ravenel rages on, with the devoted dad maintaining full-time custody of the ex-couple’s two children.

On August 2, Kathryn Dennis was involved in a car wreck in Mount Pleasant, South Carolina, while her two kids were in the car. The Southern Charm star blames the accident on her children, who she claims distracted her. It’s not clear if the reality star was inebriated from the cocktail of scripts she takes on a daily basis to maintain a plethora of mental illness diagnosis.

Allison Dennis is survived by her husband, Luke Dennis and her two children, Kathryn and Luke, Jr.

Condolences to the Dennis family during their time of bereavement.