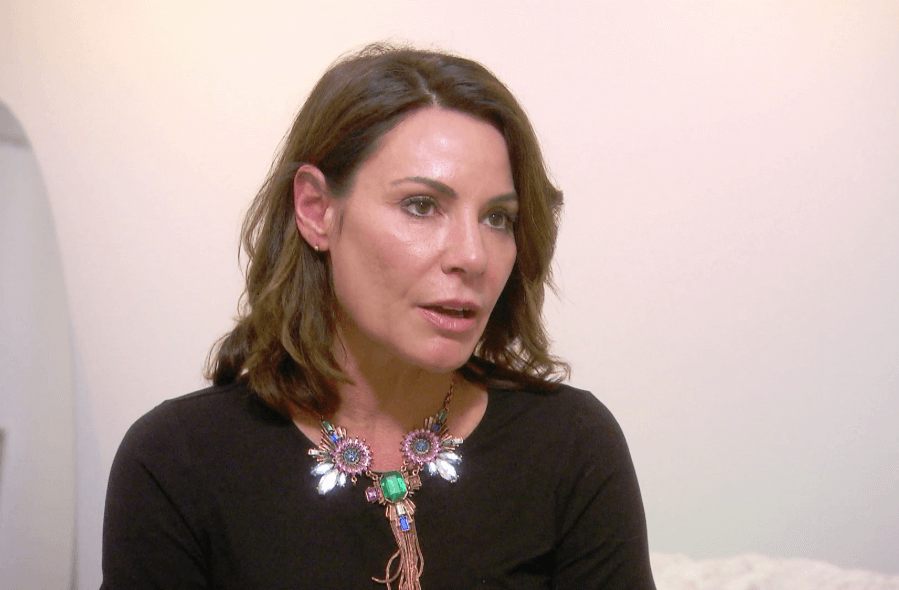 Luann de Lesseps’ luck may have run out after she was spared jail time for probation violations by drinking alcohol.

According to a new report, the Bravoleb’s Real Housewives of New York job could be at risk over her reckless behavior.

“Producers are really considering letting her go because she has become a huge liability,” a source close to the Countess revealed to Radar.

“She thinks that she is invincible, and producers are really starting to think that being on the show is just making her problems worse.”

On May 23, the Real Housewives of New York City star struck a sweet plea deal, after a Palm Beach County judge ordered her to jail for violating terms of her probation. Hours after being taken into custody, the judge recalled Luann’s case and offered her a new plea deal.

Luann’s co-stars also agree that her blatant disregard for her actions needs to be addressed.

“Many of her costars feel she needs to be held accountable for her actions,” the insider said.

As Real Housewives of New York fans know, Luann has struggled to stay sober after