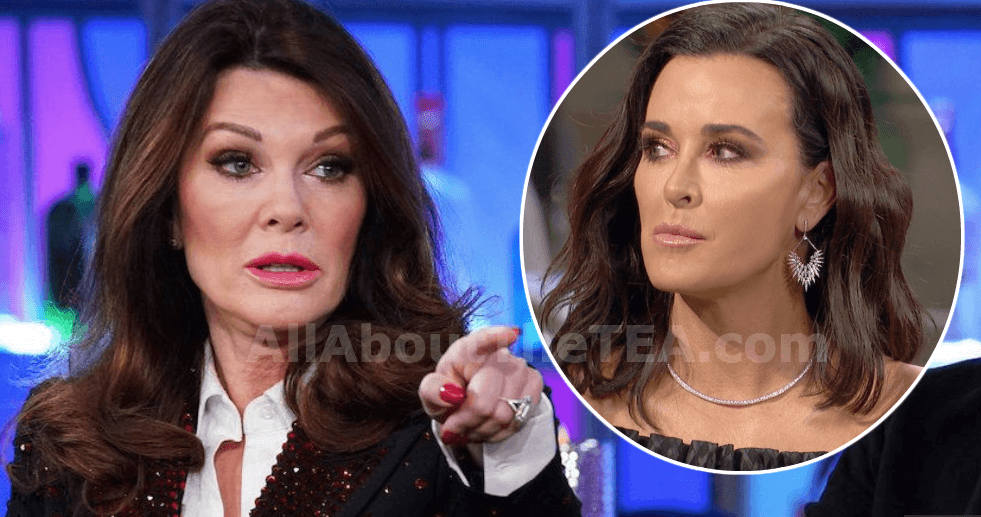 Lisa Vanderpump has had enough and speaking out after Kyle Richards accused her former friend of having a friendship rooted in shady dealings with Dorit Kemsley’s husband, Paul Kemsley (PK).

The Real Housewives of Beverly Hills star took to Twitter over the weekend to indirectly address accusations made by Kyle Richards, during a recent episode of the Bravo reality series. Press play below to watch the scene.

On May 4, the British restauranteur posted, “How disgusting to insinuate shady business dealings between PK and us? Enough! We were only ever social friends in a large London-based group.” Lisa Vanderpump shared with her followers. 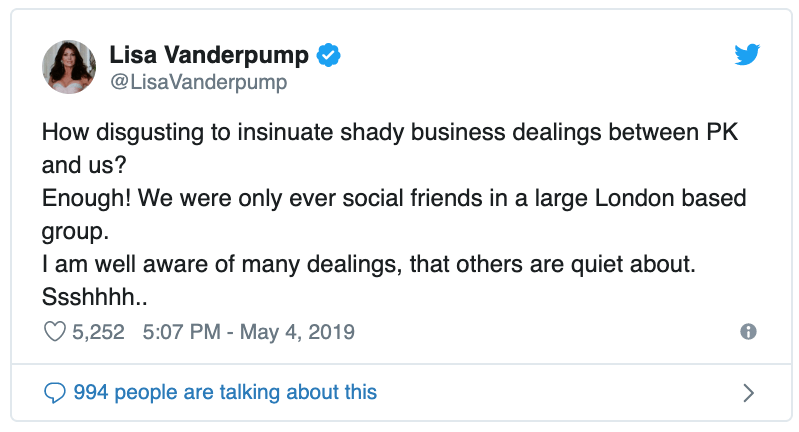 The Vanderpump Dogs owner also threw shade at the recent legal troubles plaguing many of her fellow Real Housewives of Beverly Hills co-stars, “I am well aware of many dealings, that others are quiet about. Ssshhhh..” Vanderpump added.

Lisa Vanderpump withdrew from the cast after a blowout fight with Kyle — and Vanderpump confirms that she blocked Kyle after receiving a “hollow” birthday message from her co-star, the following day.

Share your thoughts on Lisa Vanderpump speaking out after Kyle Richards labeled her and PK’s friendship as dubious. Sound off below!