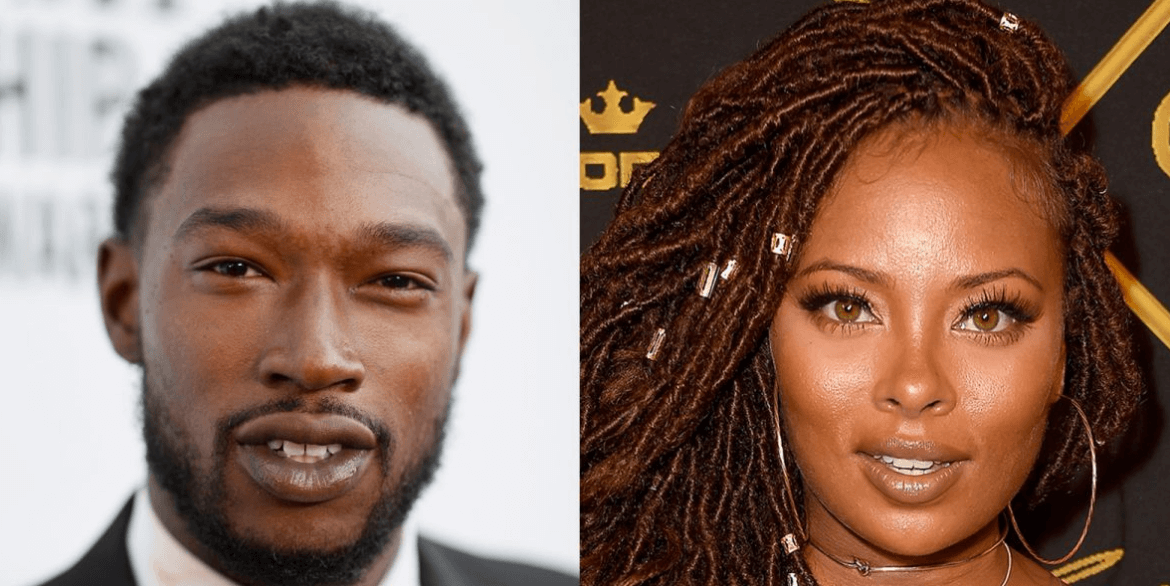 On, April 15, Los Angeles police took the troubled singer into custody, and charged him with one felony count of injuring a spouse of cohabitant. He was released the next day after posting a $75,000 bond, according to court documents.

Eva Marcille, 34, claimed her first baby daddy stalked and abused her during an episode of The Real Housewives of Atlanta.

On the show, the reality star claims that her ex constantly follows her and makes her feel unsafe.

“Every time I move, he finds me,” Marcille said. “Because of that, I live in multiple places. Safety is a priority for me.”

The musician is set to appear in court on April 30.

Kevin McCall has vehemently denied Marcille’s abuse claims and accused his baby mama of using him for a dramatic storyline.