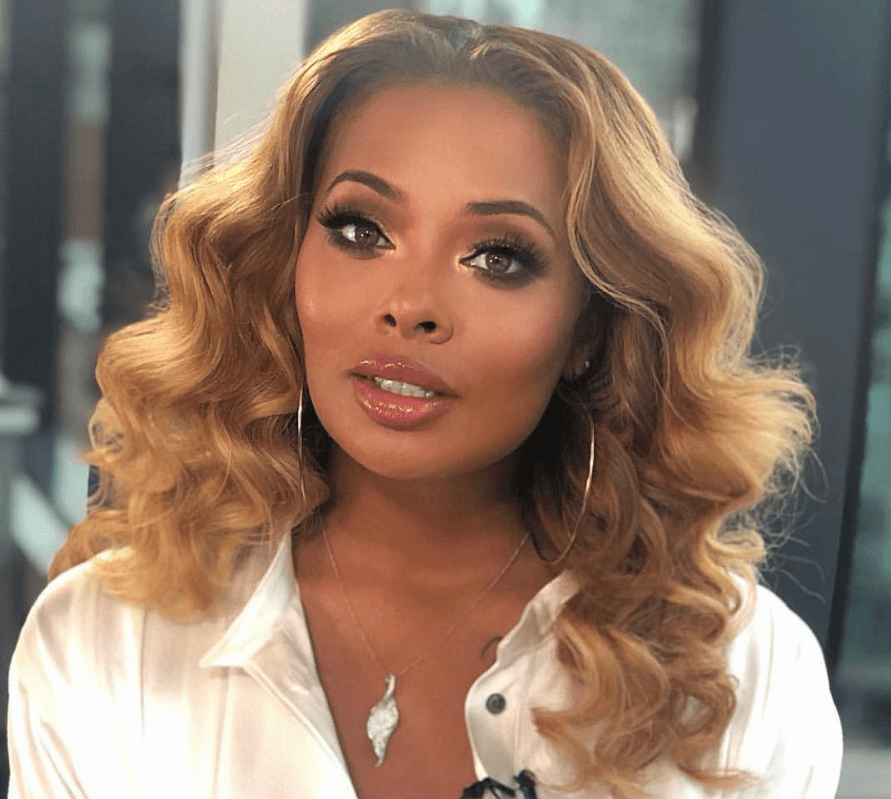 Today is the day!!! #TheSterlings

Kandi Burruss and Shamari DeVoe appeared on Watch What Happens Live recently, and host Andy Cohen asked if they thought it was worth the Sterlings paying $1,000 per guest, to which DeVoe adamantly replied, “no!” Burruss tried to soften the blow, replying, “I mean, but it is a lifetime worth of memories.”

The America’s Top Model, 34, winner addressed her co-stars and rumors about her being in debt, set the record straight on Instagram.

“There’s this big curiosity about how much money I spent for my wedding, and how much per plate, and all this good stuff. Let’s be very clear – I paid for my own wedding,” she said in a video.

She concluded her statement with some shade directed at entrepreneur, Kandi Burruss.

During Sunday night’s Real Housewives of Atlanta episode, Kandi and her husband, Todd Tucker, discussed en route to the wedding, with Kandi disclosing that she’d gotten way more and paid way less for her wedding day.

Press play to watch below:

Eva Marcille addresses accusations that she's broke and struggled to pay for her $1,000 per person wedding! #evamarcille #rhoa #realhousewivesofatlanta #rhoatl