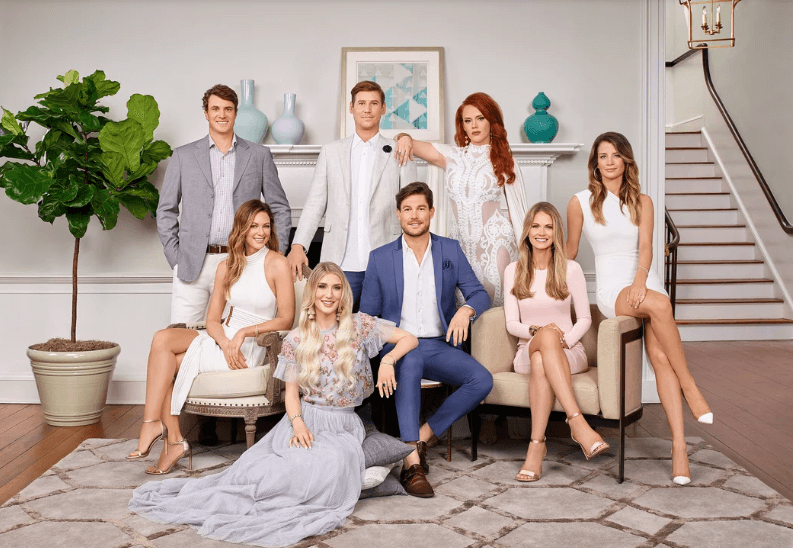 Grab a glass of sweet tea! Southern Charm premieres May 15  — and the season 6 trailer is here! 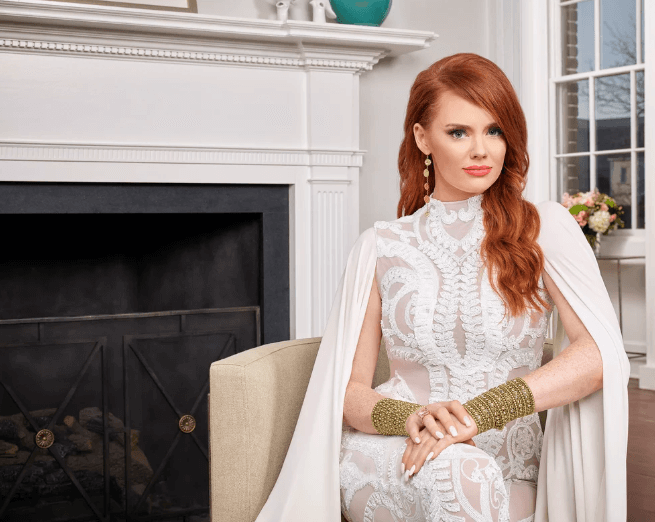 Also, Thomas Ravenel’s controversial ex-girlfriend, Ashley Jacobs will make a cameo appearance despite announcing in November that she would not be returning to Southern Charm. Before that, she told PEOPLE she wanted a second chance to let viewers see a different side to her.

“I wish they had the decency to contact me and give me a chance. Because I would like to have a redemption story, the same way Kathryn [Dennis] did,” Jacobs said. “I’m not going to fight and I’m not going to play dirty. I’m going to smile and be nice. I never had the chance to do that on the show because I was so wrapped up in Thomas’ drama. I was the villain, but people tuned in to watch. I’d like to give viewers the chance to see another side of me.”

As reported, Ashley was invited back to film with the Bravo cast, and her surprise appearance at a filmed group event on January 15, caught Kathryn Dennis off guard.

Coming up this season:

Kathryn looks to take her place at the top of the social hierarchy, next to the matriarch of Charleston, Patricia; while managing a new house, new boyfriend and new sense of self.

Cameran accepts her life as a mother and struggles to find a work-life balance that allows her to keep her edge.

Craig has a renewed sense of self and hires a personal assistant to keep him on track.

Austen is in a new relationship with Madison, and working on getting his beer distributed in Charleston.

Shep, skeptical of Austen’s new relationship, is still flying solo but learning the art of responsibility by becoming a puppy dad to a new dog, aptly named Little Craig.

Chelsea settled down with a long-distance boyfriend and renovated her new house on James Island.

Naomie has a new relationship and began her own company.

Eliza works to find her place in the group, especially when her past alliances come into light.

Watch the trailer below: