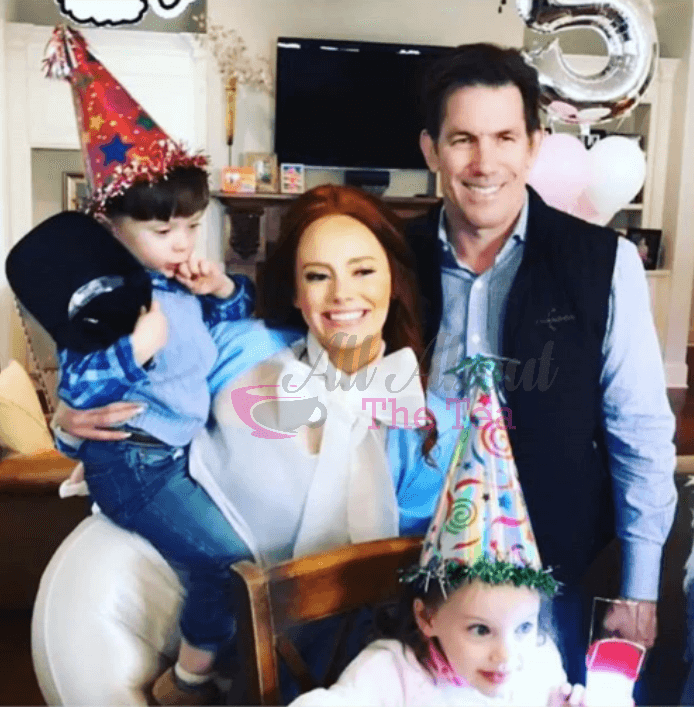 Kensington Calhoun Ravenel turned five over the weekend, and celebrated her big day at the Ravenel home with both parents and her brother, Saint, 3.

Kathryn and Thomas have been locked in a legal back-and-forth for months, but called a ceasefire to honor the proud birthday girl.

In November 2018, Thomas Ravenel filed a lawsuit, demanding that Bravo and Southern Charm producers cut sensitive footage from the upcoming season. He accused producers of baiting Kathryn to file for sole custody to create drama for the popular reality show. Thomas also filed documents accusing his ex of buying drugs from producers, and provided video evidence of Kathryn committing a hit and run.

Kathryn Dennis denied the allegations, and slapped Thomas Ravenel back with her own accusations of drug use.

The ex-couple put their daughter first over the weekend — but does the birthday truce point to a peaceful end to their bitter feud?