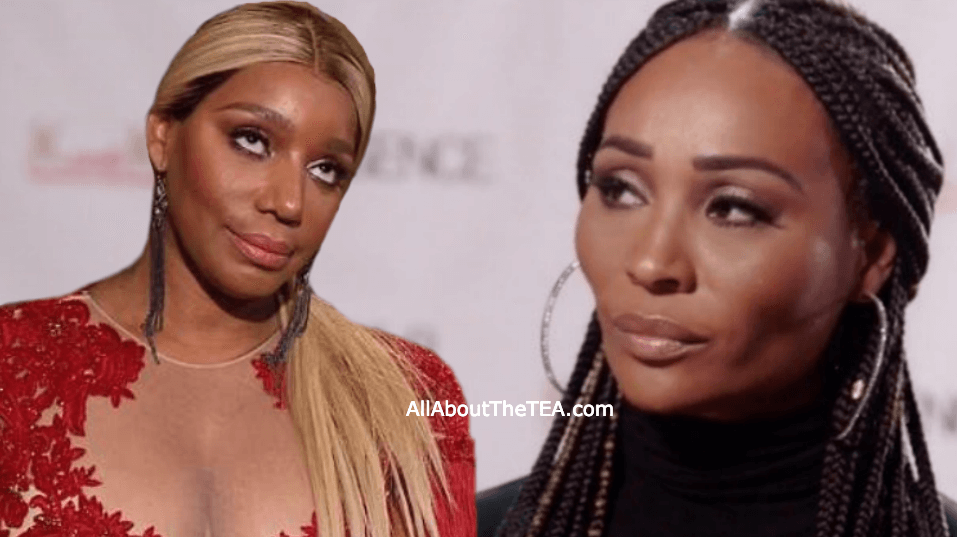 NeNe Leakes recently called out her Real Housewives of Atlanta co-stars, including former good friend, Cynthia Bailey, who she called “sneaky” and “underhanded.”

“As far as Cynthia is concerned, you’re gonna have to watch the finale to see what it is that she does,” Leakes says in reference to the Season 11 reunion.

Cynthia Bailey has since responded to the boutique owner’s criticism.

“I’ve always been a friend to her, and if she’s really my girl like she’s claimed to be my girl then we could get past this,” Cynthia told Page Six. “But I noticed she was wearing my eyewear, though, so I need to tag Cynthia Bailey eyewear. I appreciate that. It’s good when we support each other even when we’re mad at each other.”

Share your thoughts on Cynthia Bailey’s response to NeNe Leakes labeling her a bad friend. Sound off below!