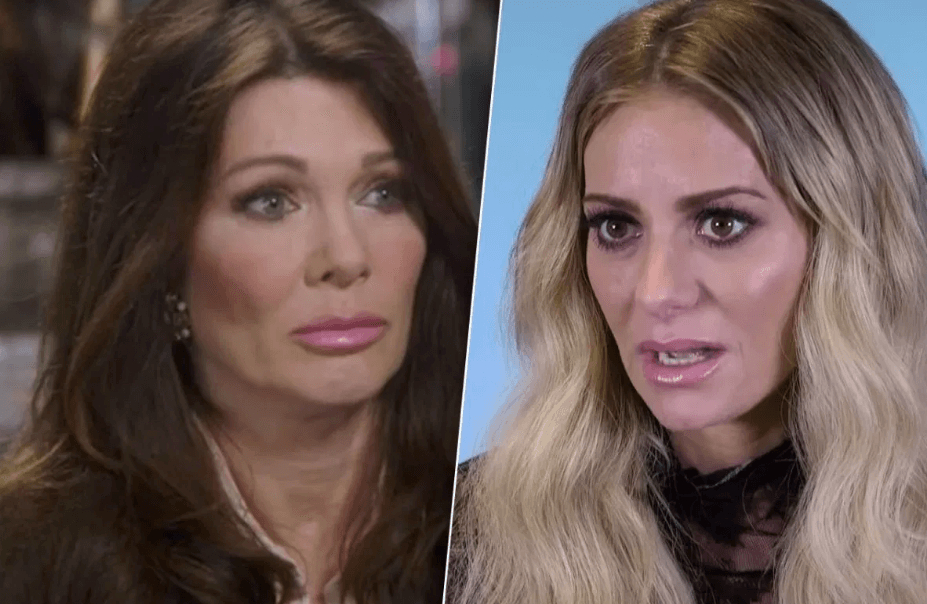 After Tuesday’s explosive season 9 premiere of The Real Housewives of Beverly Hills, Dorit Kemsley and her former pet are in the hot seat.

The mom of two is now speaking out over the botched adoption that is causing major drama!

“We rescued a dog at the Vanderpump Dogs rescue center. She wasn’t the right fit for the family and after some time and a lot of consideration, we found a beautiful home for her.” Dorit Kemsley tells Access Hollywood. “So, she went to this home and then ultimately ended up in a shelter. And that is where the whole conversation starts,” Dorit rehashes her sit-down with Lisa Vanderpump and Ken Todd during the season premiere.

According to the reality starlet the dog is in a new home and ‘fine.’

“Lucy was always fine. Nothing ever happened to her. She still is fine. She’s with a new home,” she confirmed.

Dorit , 42, goes into detail about what led to her giving the ‘biting’ pooch away.

“Lucy, she was a hyper, very nervous dog and she was biting the kids and my husband,” Dorit explained. “I have to consider my children’s safety, always, and at the point that the dogs are biting the kids face, I had to make the right decision for the family.”

Inside Ken Todd and Kyle Richards’ Blowout Fight That Went ‘Way Too Far’ & Ended Their Friendship!

In regards to the fractured friendship between with Lisa Vanderpump and Kyle Richards, Dorit blames the fallout on Lisa’s ‘poor choices.’

“I think you have to tune in and you have to see it because it really is a story that unfolds,” she explained. “It’s not an easy story. There’s a lot of detail, there’s complications and there’s ebbs and flows. I think Lisa made some poor choices and I think that ultimately, there were some things she was called out on.”

Watch the interview below.

Twitter weighed in on the dog drama after last week’s heated premiere and many called out Dorit for mishandling the situation.

Dorit’s problem is attitude of “it’s just a dog” Lucy went from shelter > VP dogs > Dorit’s house > an alleged woman’s house > back to shelter. All within the 1st 6 months of her life #RHOBH

Dorit and PK need to go. They are grifters and crossed the line when a dog they adopted, the second one incidentally, ended up on the slaughter house. This is worse than Brooks fake cancer. #RHOBH

What is disgusting and vile is that you dumped that poor puppy to a stranger and you don’t want to pay the $5000 to Vanderpump dogs which is basically a charity organization. You are cruel and I don’t understand how @KyleRichards can be supporting you in this! #RHOBH https://t.co/ZqBNwzGQIz

Are Dorit and PK going to come under fire this season AT ALL? Why are cast members not questioning why she secretly gave the poor dog to someone else instead of returning her to Vanderpump? Is this not secretive and underhanded? btw where is the 2nd dog? #RHOBH

More than one trainer or more than one dog? Let's be real clear 2 dogs were discarded but I'm sure it's the dogs that was the problems just as LVP is the problem now. You do realize you made this situation about your feelings. Did shed any tears for the TWO dogs? #RHOBH

The Real Housewives of Beverly Hills airs Tuesdays, at 9:00 pm EST, on Bravo.