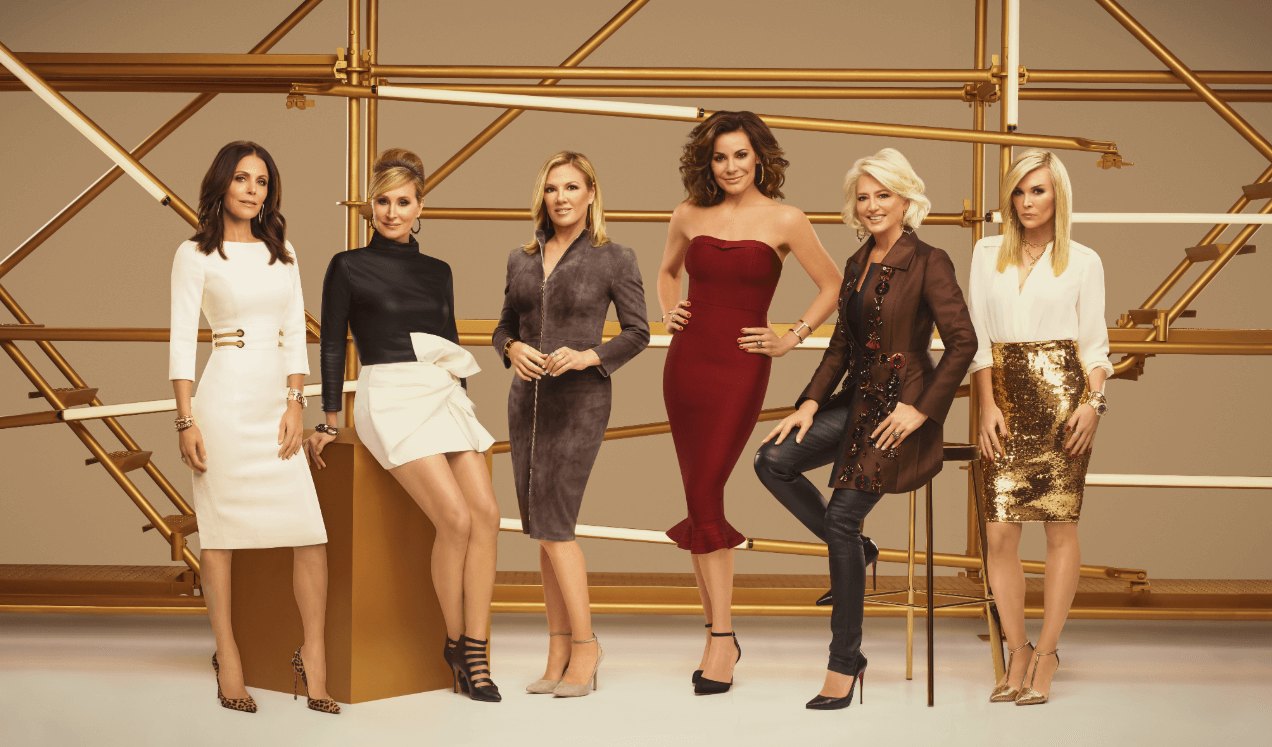 The Real Housewives of New York City are back  — and the dramatic Season 11 trailer is here!

The action-packed teaser is an emotional roller coaster with Bethenny Frankel breaking down over the death of her on-off boyfriend Dennis Shields, while unexpectedly meeting someone new.

“There was a lot in my mind about him dying,” Frankel, 48, says through tears. “I could not get off the ride. I feel guilty that the only way I could get off the ride is that he’s dead.”

Dennis Shields was found dead in his Trump Tower apartment on August 10,  after ingesting an unknown number of prescription oxycodone pills, according to police. Shields, evidently concerned about a possible overdose, asked his housekeeper to administer Narcan, which is used to block dangerous opiod levels. The housekeeper did so and called 911, but it was too late.

The new trailer also finds Luann fresh off her second stint in rehab after last year’s relapse and committed to her new love: cabaret! But will she ever get back on track with Dorinda after the “Jovani” drama?

Tinsley Mortimer is ready for the next step with Scott, but he may not be on the same page. Also on the love train, Ramona Singer continues her search for Mr. Right, even when old flames threaten to throw her off course.

Watch the two-part trailer below — scroll for both videos:

The Real Housewives of New York City returns to Bravo on March 6!