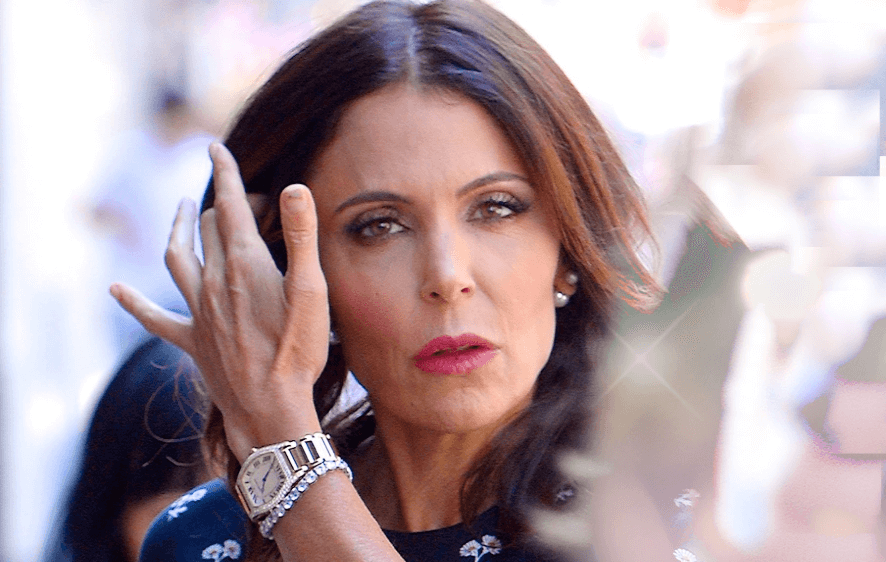 Bethenny Frankel recently took to Twitter to call out American Airlines and Delta for continuing to serve fish on flights — in light of deadly food allergies.

“You can’t write this. Now another airline is serving cooked salmon for my next flight. I have contacted them multiple times to no avail. I guess I’ll have to take another poll w my cabin. BC everyone is dying to eat cooked fish on a plane,” the Real Housewives of New York City star tweeted to her following of 1.6 million.

You can’t write this. Now another airline is serving cooked salmon for my next flight. I have contacted them multiple times to no avail. I guess I’ll have to take another poll w my cabin. BC everyone is dying to eat cooked fish on a plane ?

Bethenny, 48, has been on a crusade to raise awareness about severe food allergies since a near-death experience triggered by a rare fish allergy that landed her in the intensive care unit for two days.

On Jan. 3, Bethenny had another scare during a commercial flight and the plane was forced to turn around after cabin crew served bass, which could have easily triggered her deathly allergy. Despite informing the carrier in advance of her allergy, fish was served, and the aircraft landed early.

Ok tweeps please educate @Delta who just told me that “fish allergies are not considered airborne.” Who has the article about the poor little boy who died of exactly that?

It was @AmericanAir who said they couldn’t not serve fish: Then after a vote, pilot made announcement to the plane that they won’t serve fish bc 1 woman has an allergy. They say now they won’t stop serving fish which is 1 of only 1 foods proven to be airborne & deadly. https://t.co/HkgDQqThQh

One critic called out the reality diva, but she wasted no time clapping back.

That did not happen. The plane never turned around & I will talk about it until it gets changed. I can explain it to you but I can’t understand it for you. All of my relief work wouldn’t happen if I listened to morons like you who told me to stop & be quiet. Know your facts 🙂 https://t.co/HygD3LnQK0

Do you think Bethenny Frankel is overreacting? Sound off in the comments below!