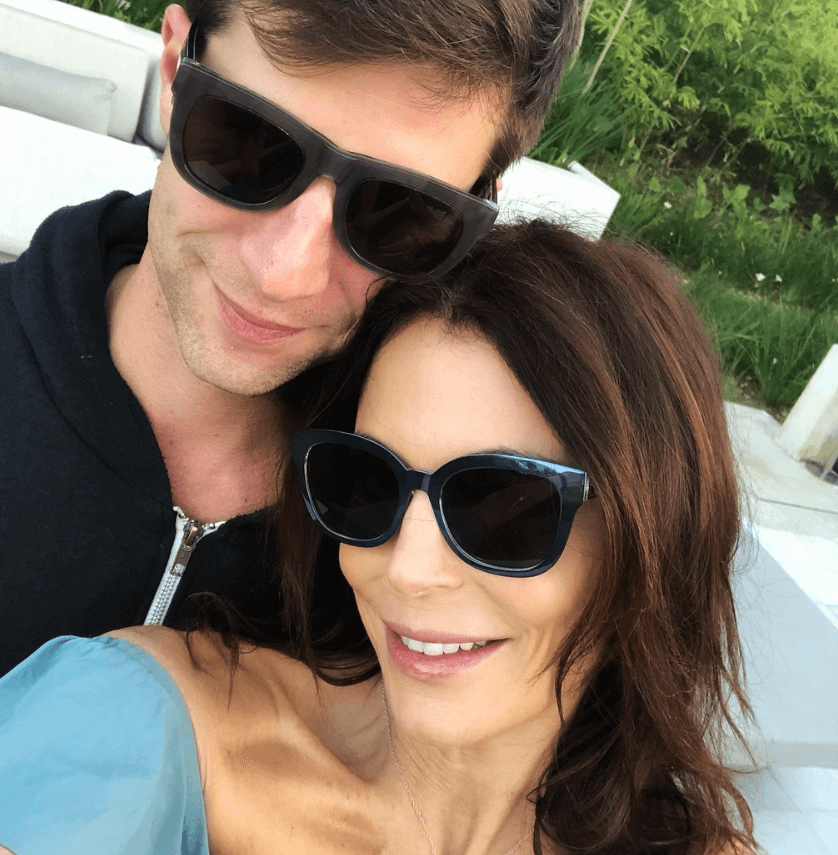 Bethenny Frankel has made her relationship with boyfriend, Paul Bernon, Instagram-official!

After the death of her on-again/off-again boyfriend, Dennis Shields, a few months ago, the Real Housewives of New York City star and her real estate executive boyfriend made their relationship Instagram official by sharing a sweet snap of the couple while on vacation in the Dominican Republic.

Though they haven’t commented on their rumored relationship, Bethenny and Paul sparked rumors after being spotted together around New York City, displaying their newfound romance.

This is the first time Bethenny has posted her boyfriend on Instagram.

In October, Bethenny Frankel was caught smooching up a storm with her new beau, only two months after losing her part-time beau, Dennis Shields, to a suspected overdose.

Share your thoughts on Bethenny Frankel’s new romance in the comments below!

The Real Housewives of New York City is on hiatus.

Related Items:Bethenny Frankel, featured, Paul Bernon, Real Housewives of New York, RHONY
Comments
Ramona Singer Hooks Up With Harry Dubin After He Dated 3 of Her ‘RHONY’ Costars!
LuAnn De Lesseps Is ‘Looking Into Allegations of Misconduct’ Against Fired Officer Of Her Drunken Arrest!
To Top