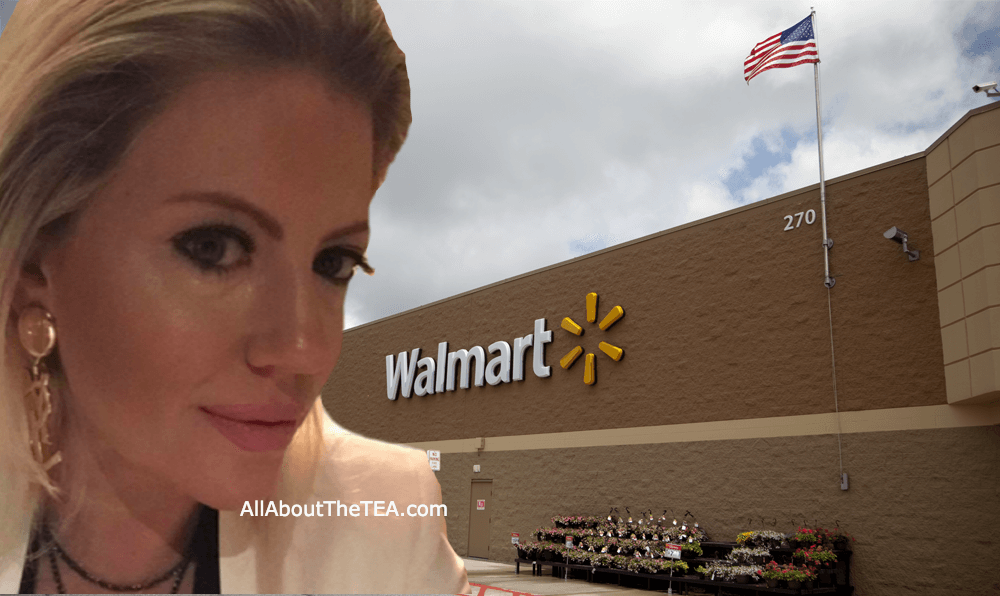 Lesley Cook seemingly panicked after she briefly exposed the noisy retail wrangle — and deleted her Instagram account earlier this week, after being put on blast.

AllAboutTheTea.com grabbed the raw video on Wednesday, exposing a tangle between Lesley Cook and a Walmart employee, stationed at the exit of an Irvine California store. The worker wanted a valid receipt — and Cook did not appreciate being tagged as a discount thief. Cook exploded in an indignant rant — then impulsively posted the high-volume squabble on Instagram.

Lesley Cook’s account was soon slammed by outspoken onlookers, weighing in on the messy public exchange. Cook briefly privatized her battered account — before deleting it altogether.

Cook’s hot temper has bubbled over on social media before — how long do you think her latest Instagram shutdown will last?

The Real Housewives of Orange County  is on hiatus.