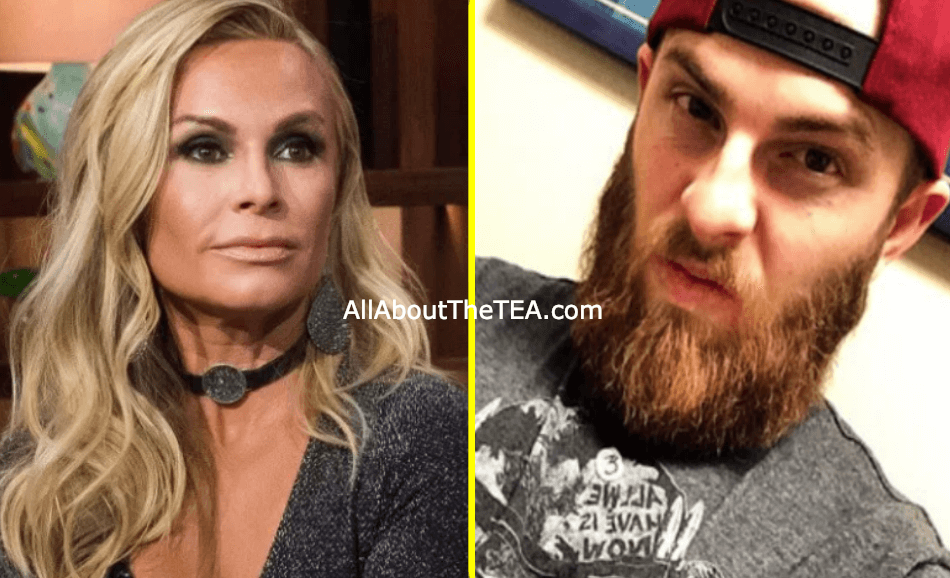 Viewers are calling for a Real Housewives of Orange County cast shakeup after Tamra Judge’s son was caught making derogatory remarks about the transgender community.

On Tuesday, Ryan Vieth posted a headline about a British transgender family transitioning their 5-year-old son — and Tamra added her two cents.

He captioned the post, “LETS BE F*CKING REAL, THE WORLD IS F*CKED. COMPLETELY F*CKED.” 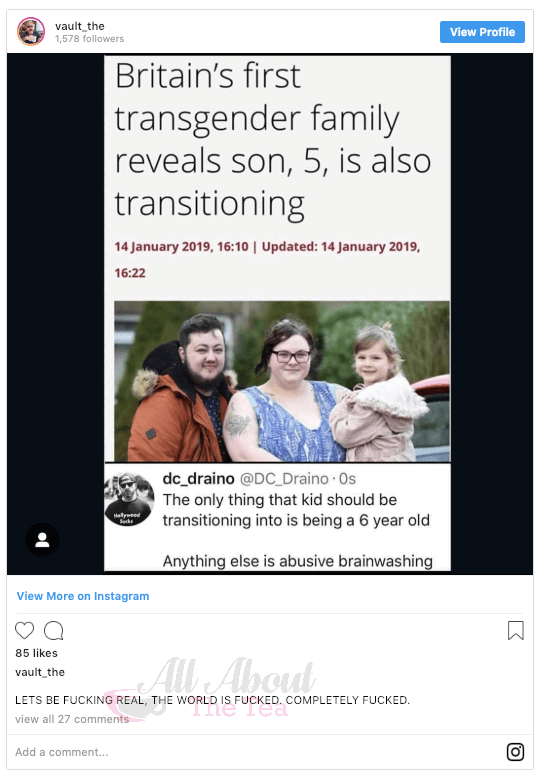 Tamra cosigned Ryan’s hate-filled statement by “liking” the post and responding with, “Wow that’s sad. 5-year-old can not make a decision like that.”

On Thursday, Ryan Vieth amped his vitriol when he weighed in on a court case involving a transgender person suing a Colorado baker for discrimination.

“Hopefully this guy goes on a rampage and kills whatever transgendered fuk head took him to court. Ooops did I just say that….This country needs to kill off this f*ckery bullshit,” Ryan wrote in the since erased post.

Fans slammed the outspoken mother/son duo on Twitter — and are now  launching a boycott campaign to push them out of the Bravo spotlight.

We the fans demand that @Andy and @BravoTV fire both @TamraBarney and her racist, transphobic, homophobic son from our tv screens immediately.
Signed: Everyonehttps://t.co/YHVi2ds39S

Do you believe that Bravo should take action and erase Ryan Vieth and Tamra Judge  from the Real Housewives of Orange County narrative? Sound off in the comments!