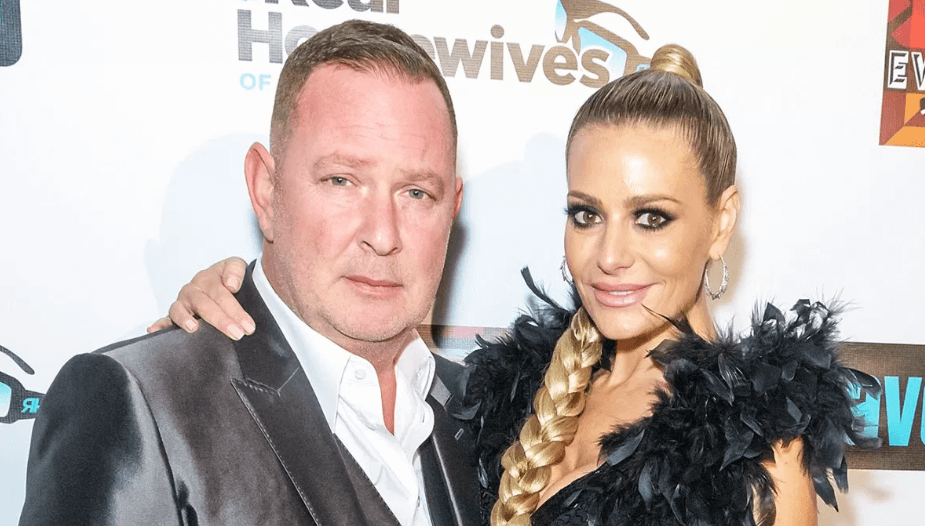 A former friend of the Real Housewives of Beverly Hills star is suing him over a $1.2 million loan — and moved to seize his wages, assets, and property as a result.

In 2016, Nicos Kirzis sued Paul “PK” Kemsley for a 2011 loan in the amount of $1.2 million. According to Kirzis, Paul Kemsley agreed to a 2013 deadline, according to court documents obtained by The Blast.

Paul Kemsley’s defense is — he filed bankruptcy in 2013 which eliminated the debt owed to Kirzis. However, Kirzis claims he was not listed as a creditor in the case and the loan is owed.