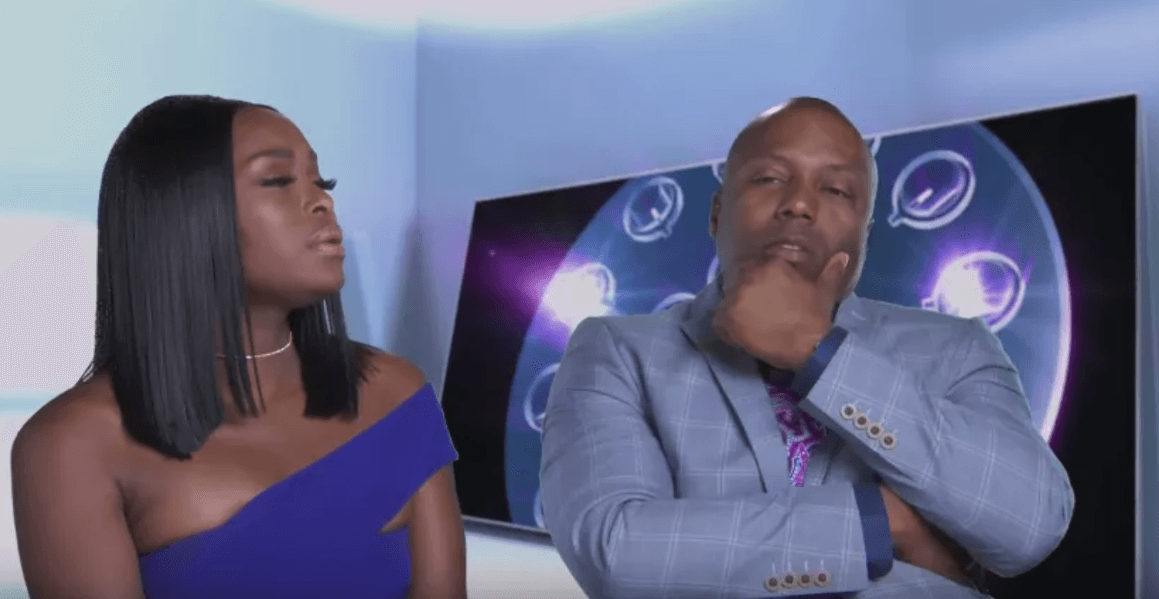 After not speaking for months, they finally come face to face at the Married to Medicine reunion and AllAboutTheTEA.com has details of their scandalous reunion showdown.

Press play to watch a snippet of the build up to their reunion clash below.

In part one of the three-part reunion, Quad goes on the defense after Mariah Huq exposes her former best friend slept with her brother-in-law — confirming AllAboutTheTea.com’s exclusive report published on November 5.

Watch the aftermath of their blowout bel0w.

Part one of the Married to Medicine reunion Part 2 airs on Sunday at 9 p.m. ET, on Bravo.