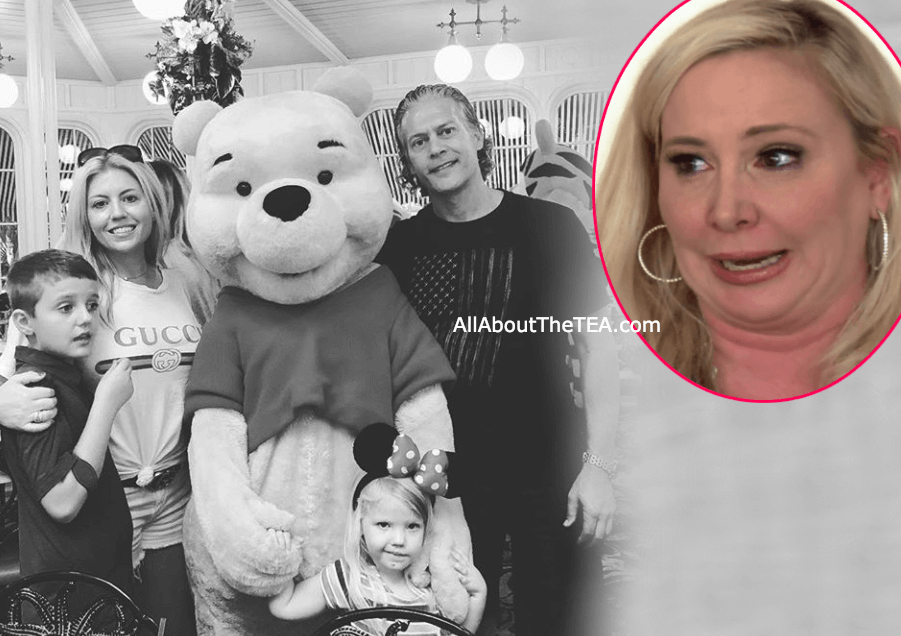 David Beador spent the holidays with his new family at Disney World amid his messy divorce from Shannon Beador.

The Real Housewives of Orange County star, his girlfriend, Lesley Cook, and her two kids — are vacationing in Orlando, Florida and enjoying the majestic amusement park as a family. 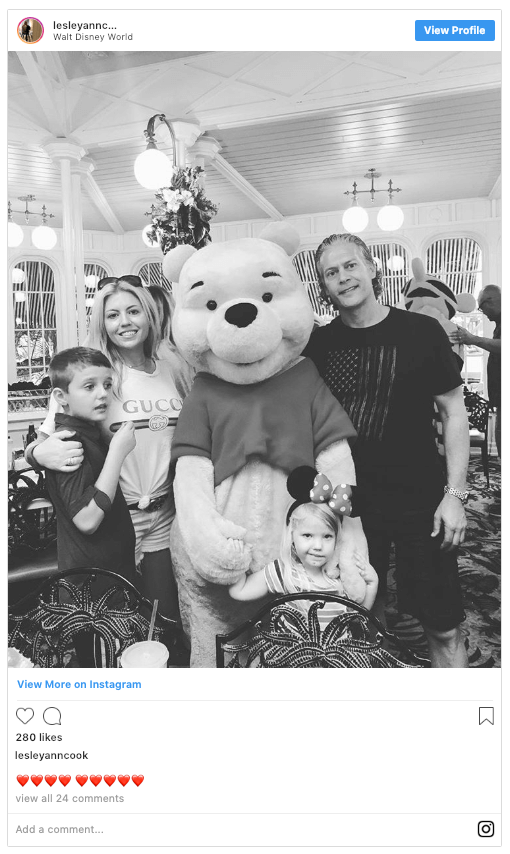 In another snap, Lesley Cook captioned a photo of herself holding her daughter and son by her side. “Sweet dreams are made of this…?.” 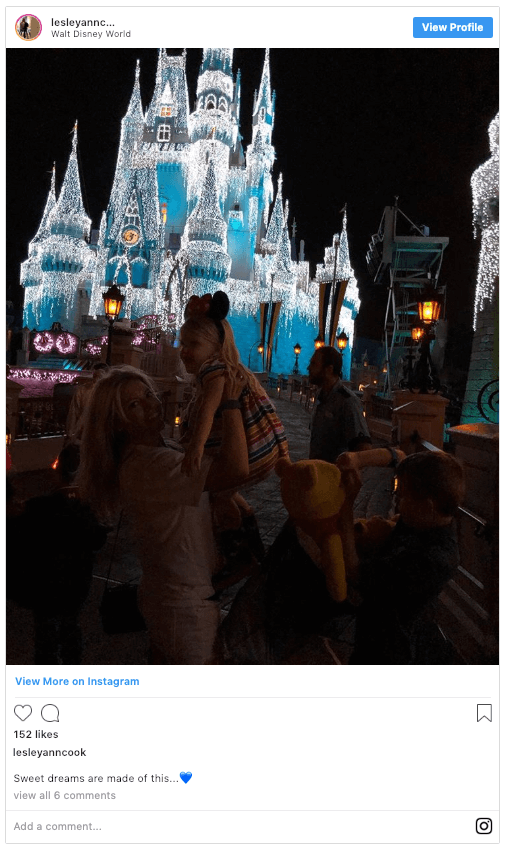 In the following photo, David has his hands on the steering wheel of a Surrey bike with Lesley’s little daughter riding in the front of the cycle. In the caption, Lesley describes David as “best bf ever.” 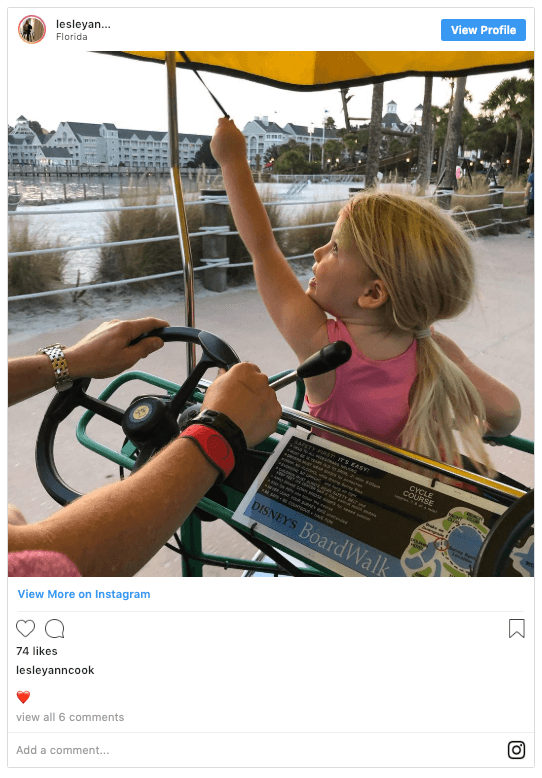 The mom of two shared an extended view of the bike ride on her Instagram Story. 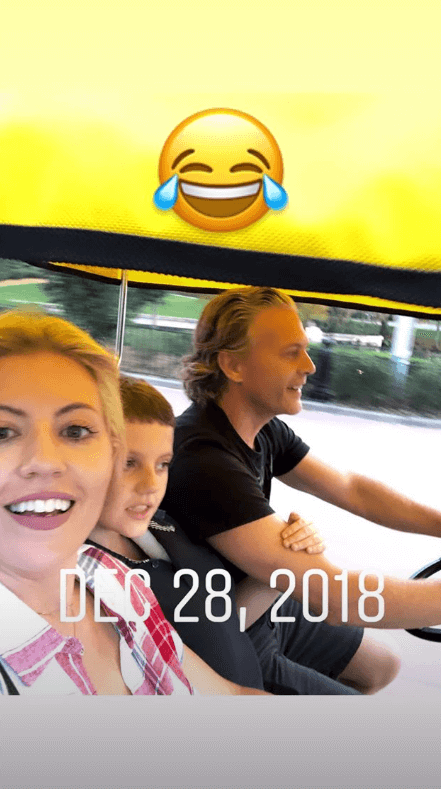 Shannon Beador filed for divorce in December 2017. In March, she won joint legal and physical custody of the girls and $22,500 per month for child and spousal support, according to court documents obtained by AllAboutTheTEA.com.

David Beador was “shaking with anger” and “spewed profanities at Shannon” at the courthouse, at the time. In April, body-shaming texts that David allegedly sent Shannon were read on Sirius XM’s Jeff Lewis Live!.

On Dec 14, David requested an order to prevent his estranged wife from consuming alcohol around their three teenage daughters: Sophie, 17; and twins Adeline & Stella, 14. Shannon refutes David’s accusations in her response to his latest motion. A hearing date is scheduled for Jan. 23, 2019.

Share your thoughts on David Beador’s new hair style and Disney family getaway for the holidays. Sound off in the comments below!