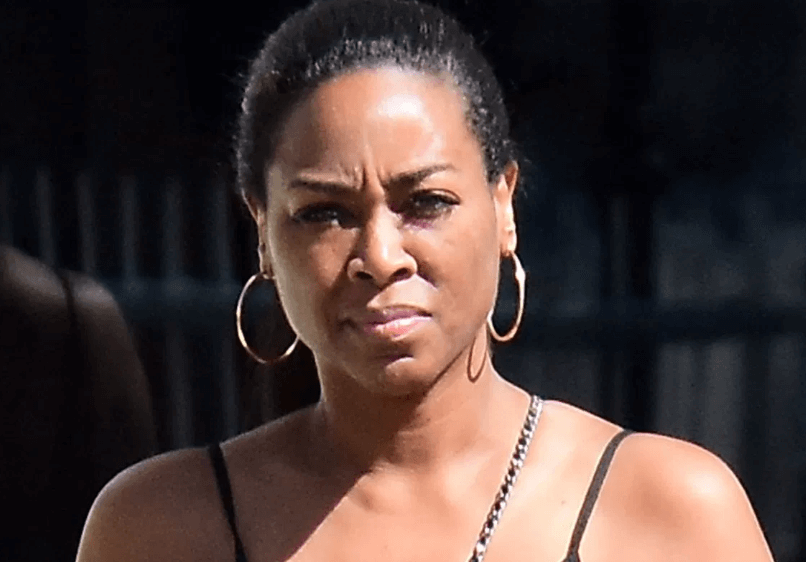 A reported December 16th due date contradicts Kenya’s own story — from conception to birth.

Kenya also reported on social media that she was due “around Thanksgiving” — November 22nd.

In September, Kenya confirmed her November due date to E! News.

On October 4th, Kenya spoke to fans via her Instagram story, and noted the same time frame.

“Thanksgiving,” Kenya said when asked about her due date.“I announced very early when I should have waited 3 months. It takes 9 entire months which is really 10 to have a baby. Baby Daly is healthy! Godspeed.”

“Rain, feet swollen, carpel tunnel and less than a month away from delivery!” Kenya wrote on October 26th.

Is Kenya Moore busted for fudging the facts? Let us know what you think in the comments!