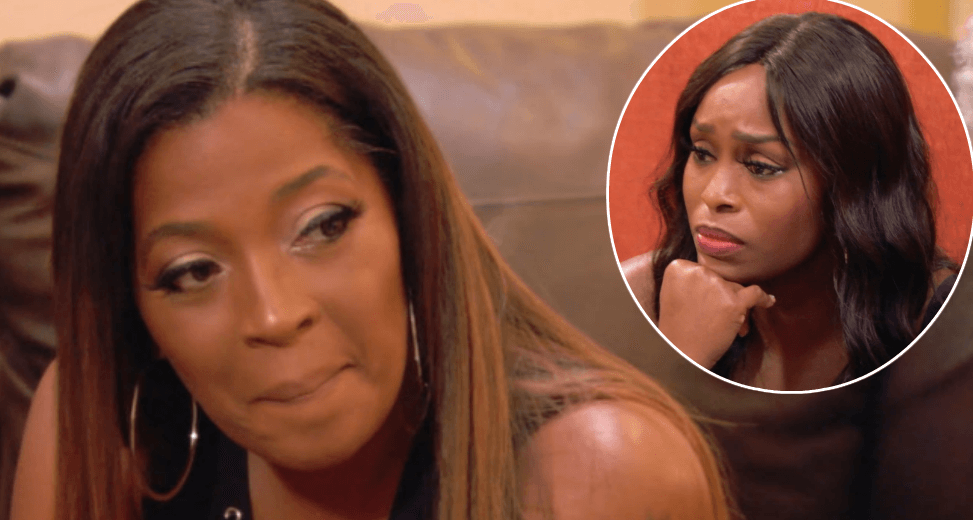 The off-screen drama on Married to Medicine is heating up as the current season dwindles down — and co-stars, Quad Webb-Lunceford and Toya Bush-Harris, swapped Twitter shade after Saturday’s episode aired.

“Girl, Toya trying to stop my coins but she can’t #Married2Med ” Quad responded to a fan who tweeted, “Toya girl stop being hateful. You don’t want to invite bad karma in your life. You never know what could happen and how would you feel as a singleton if you were pushed out the circle?”

Toya quickly snapped back at Quad’s assertion that she’s trying to get her booted from the Bravo reality series.

“Stop your coins…. I didn’t know I had that much power! @AbsolutelyQuad it’s simply a suggestion, plan the GIRLS trip… hanging with couples when your single…???? WHY?” Toya responded on December 2.

Stop your coins…. I didn’t know I had that much power! @AbsolutelyQuad it’s simply a suggestion, plan the GIRLS trip… hanging with couples when your single…???? WHY? #married2med https://t.co/rhLrgzSjp3

As Quad’s divorce comes to an end, her Married to Medicine storyline will no longer revolve around a marriage like her co-stars. Therefore, her role on the Bravo hit series will be up in the air.

Toya made light of that fact during a recent airing of Married to Medicine — pointing out that Quad shouldn’t tag along solo on future couples’ trips. She doesn’t feel comfortable with single people being on a couples’ vacation and told Quad it’s “unacceptable.”

Quad took Toya’s assertions to mean her services are no longer required — as she no longer fits the basic premise of the show — “Married” to Medicine.

Should Quad Webb-Lunceford get the boot from Married to Medicine? Do you agree or disagree with Toya Bush-Harris? Sound off in the comments below!