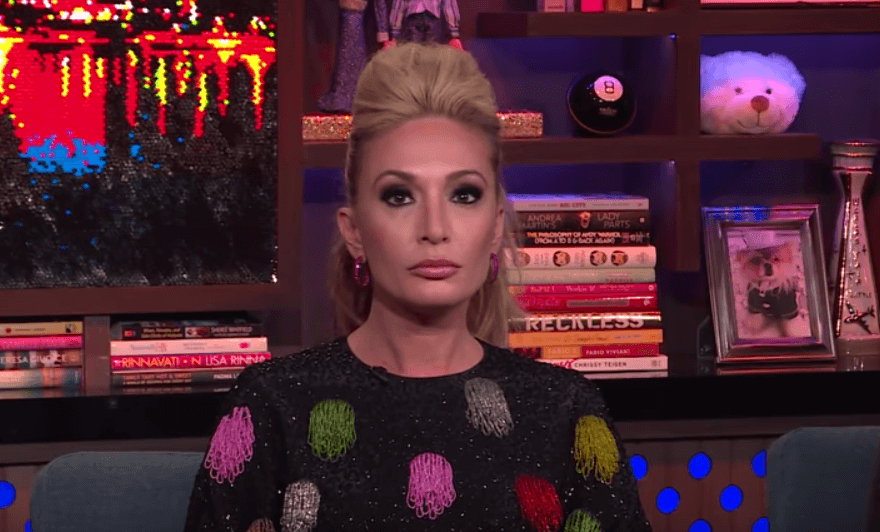 Host Andy Cohen questioned the Chief Stew about the disturbing incident during the episode where Kate Chastain blasted music at Caroline Bedol’s door as a form of mental torture. “I mean she could have opened the door and pressed pause. I don’t think yelling at her would have been aggressive. She basically quit in a way that was basically humiliating all season.” Kate responds. Press play to watch below.

Caroline met with Captain Lee Rosbach for an exit interview, and described in detail the mental torture she endured at the hands of  Kate Chastain and Josiah Carter. The captain later addressed Caroline’s claims with Kate, who blew off his cross-examination.

A WWHL caller asked Kate why did she skate around the events surrounding Caroline Bedol’s exit when questioned by Captain Lee Rosbach. Press play below for her response.

As exclusively reported, Caroline was allegedly mentally tortured and bullied by Kate Chastain and Josiah Carter during her employment with the My Seanna crew. A production source confirmed that upon her resignation she was shamed and berated for quitting over a Herpes outbreak. Read the horrific details here.