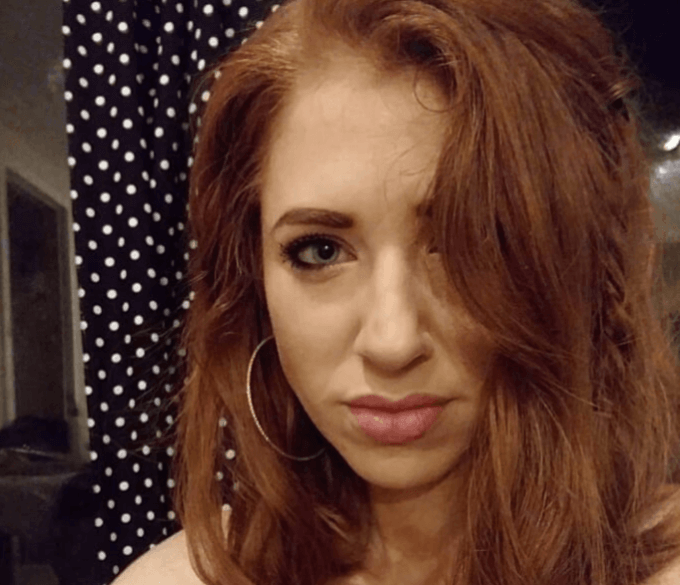 On the Nov 27, 2018 airing of Below Deck — two people say good-bye, and AllAboutTheTEA.com has exclusive details.

Captain Lee Rosbach fires Chandler Brooks on tonight’s Bravo cruise — which should surprise no one — since he clashed with crew members, such as Rhylee Gerber, and committed several bosun blunders. His most blatant offense was not being tuned in to Captain Lee’s radio communication — the radio silence triggering chaos. Capt. Lee appoints Ross Inia in Chandler’s place.

All’s well that ends well…right? Not so fast.

The Below Deck crew takes another hit when outspoken stew, Caroline Bedol, abruptly gives her 2-day notice, the dramatic exit going down in tonight’s episode.

Caroline brings the heat when she gathers the crew to break the news to Chief Stew, Kate Chastain, and Second Stew Josiah Carter. Caroline says that she feels “scapegoated” and that she’s “not somebody who’s gonna eat sh*t with a knife and fork and smile,” AllAboutTheTEA.com can exclusively report.

But that’s just the tip of the iceberg when it comes to Caroline Bedol’s farewell from Below Deck. A ROCK solid source spilled the tea about what really went down — and dished the details that viewers won’t see in Wednesday’s episode.

“The day after Caroline quit, she decided that she had enough of the bullying and toxic environment, and just refused to work. She was having nightmares about the torture Kate and Josiah put her through. This infuriated Kate, and she demanded Caroline exit the ship immediately.”

The bullying besties allegedly engaged in “psychological warfare tactics” to force Caroline Bedol off the vessel.

“Caroline locked herself in her room. Kate and Josiah banged on her door non-stop for about 15 minutes — demanding that she pack her bags and leave immediately. They then blasted techno music from boom-box speakers at Caroline’s door,” the source added.

In an unexpected twist, Kate and Josiah allegedly shamed the third stew, after blaming Caroline’s exit on a Herpes outbreak!

“Oh My God, you’re actually quitting because you’re having a HERPES outbreak?” Kate said to Caroline through the door.

Kate continued to berate Caroline: “You disgusting slut. You are f*cking whore! We hate you. Everyone here hates you DISEASED SLUT.”

“This will make your mom lose what is left of her mind,” Josiah was heard screaming.

As fans know,Caroline agonized over her mother’s declining mental health, sharing her struggle with the My Seanna crew. Her mother went missing in September 2013, after abandoning a rental car.

The next day, Caroline met with Captain Lee Rosbach for an exit interview, and described the mental torture she endured, but most of the discussion was cut out of the Bravo narrative. Captain Lee barely addressed the “psychological rape” with the purported culprits, Kate and Josiah.

Share your thoughts about Caroline Bedol’s dramatic Below Deck  exit — sound off in the comments below!