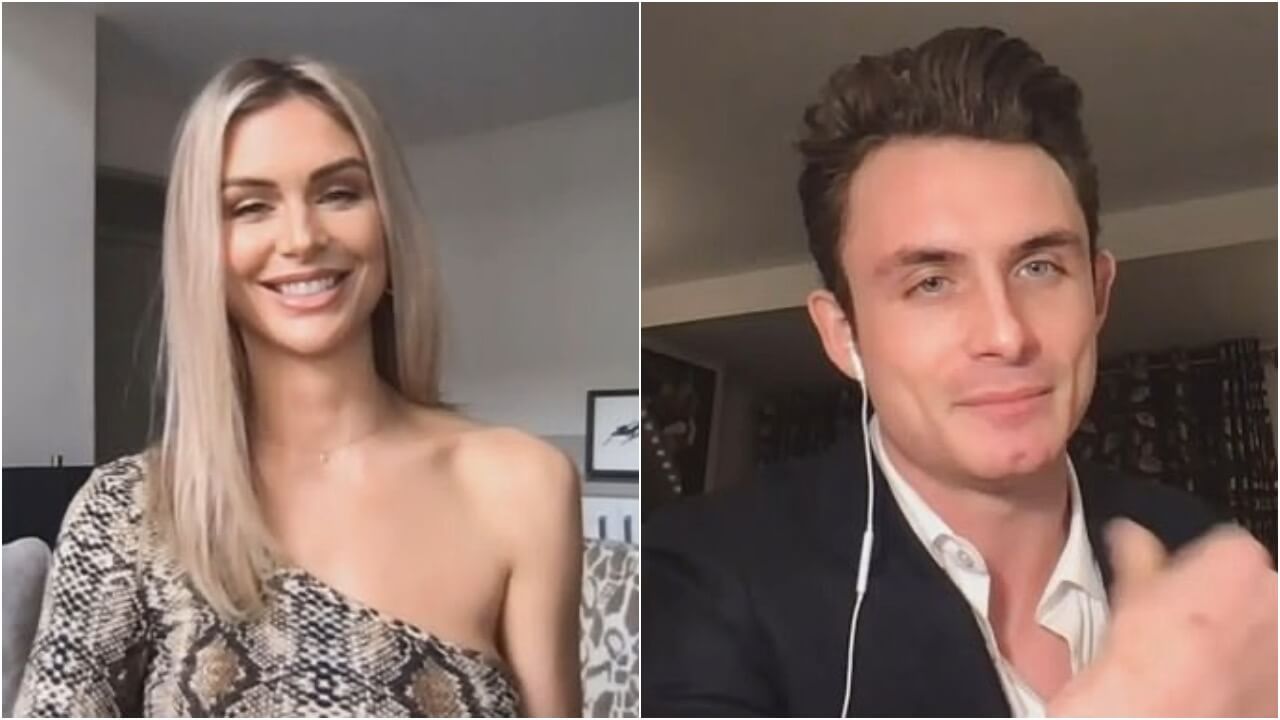 Lala Kent appeared on “Watch What Happens Live” on Tuesday and opened up about her messy split from her ex-fiancé, Randall Emmett. The “Vanderpump Rules” star alleged that the film producer had been cheating on her for “quite some time” before she called it quits on their relationship.

“No, this has been going on for quite some time. It’s been kind of repeated behavior that I have found out about,” Lala replied when asked about Randall’s alleged cheating ways, adding “and it’s not just one person, it’s many.”

Lala added that she believed that Randall’s infidelities began after she got sober. The Bravo star has been sober for three years.

Lala explained that she now communicates with Randall through an app, and only to discuss issues relating to their daughter, Ocean, 9 months.

“There was no closure at all when it came to my relationship and exiting it,” she shared. “If it doesn’t have to do with [Ocean] then I have no desire to communicate with that person.”

Lala said that she should have been tipped off by the Hollywood producer’s “constant phone use.” She added that she “really thought” that no one would “creep around with him.”

Watch the ‘WWHL’ clip below!

Lala revealed last month that her split from Randall was “traumatizing” and the “worst thing to ever happen” to her. Lala dumped Randall after he was busted in an alleged cheating scandal during a trip to Nashville. The couple had been engaged for three years.

Lala also addressed her public feud with “Shahs of Sunset” star, Golnesa “GG” Gharachedaghi, during her appearance on WWHL. GG sounded off about Lala’s breakup from Randall after the VPR star noted that she had recognized “red flags” throughout the ex-couple’s relationship, in an interview with Page Six.

“If someone (Randall) is being their authentic self and it’s all being referred to as ‘red flags,’ why does the person (Lala) wait until they’ve experienced many of these ‘red flags’ before they walk away?” GG, who shares a friendship with Emmett, wrote in the comment section on the outlet’s Instagram page.

“Just saying… Walk away and stop complaining unless you’re ready to take accountability for choosing to stay after the first ‘red flag’ because all of this press/media s–t ain’t cute when it’s about the father of your child,” she wrote.

“I thought it was inappropriate,” Lala said of the remarks. “She knows nothing about what’s going on and how deep and disgusting everything is and I just thought as someone who is a single mom, I would think you would take a pause and have compassion.”

Lala responded that she didn’t “need the negativity” when she asked why she unfollowed the Bravo personality.

“I was very shocked by their breakup. I really thought they were going to get married, have kids, and be together forever,” she confirmed. “Even though I felt like James was a huge personality… It’s hard to keep up with James… That always worried me but I definitely thought they would make it.”

James appeared alongside Lala on the After Show and the pair weighed in on the idea of a potential romance.

James shared that “after everything he’s been through,” anything is possible. He added that he would be happy to just continue their “beautiful friendship.”

A post shared by Watch What Happens Live! (@bravowwhl)

Lala quipped that while James is one of her best friends, he may not be “ready to be a step-dad.”