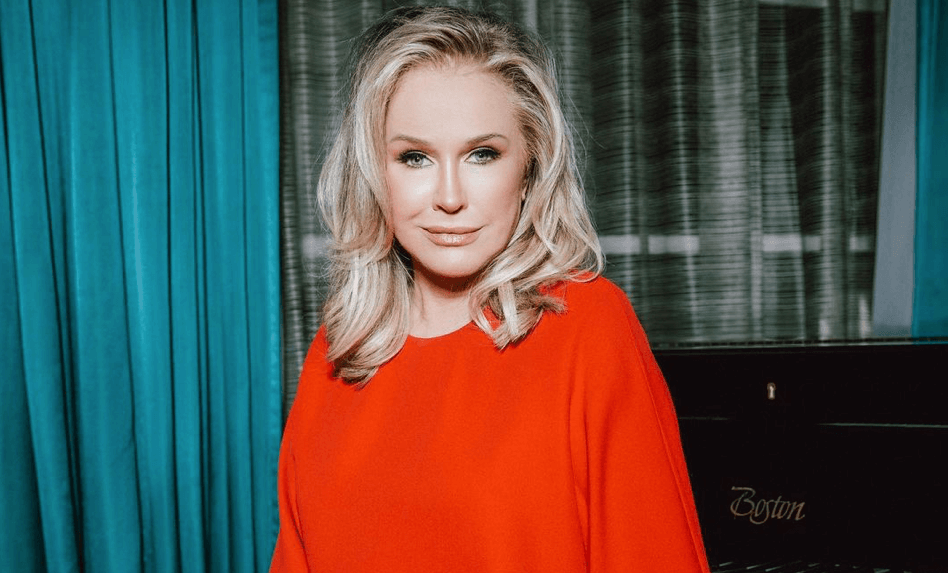 Kathy Hilton is headed back to the Real Housewives of Beverly Hills spotlight after holding out for more cash, TMZ reports. Kathy managed to nail down a deal just in time to solidify a regular role on Season 12. The popular cast addition reportedly refused to film any scenes thus far, due to feeling underestimated by producers. Both sides were able to hammer out an agreement that will put Kathy back as a “friend” of the cast. The fan-favorite appeared in the same capacity last season but made frequent appearances. No word yet if the same will occur for Season 12.

Kathy’s sister, Kyle Richards, shot down reports that Kathy was holding out for a $2 million payout during an appearance on the “Everything Iconic” podcast, earlier this month.

Kathy’s daughter, Paris Hilton, married Carter Reum on November 11. Her wedding planning process and walk down the aisle were filmed for Peacock series, “Paris In Love.”

Sources told TMZ that Kathy’s true issue was her paycheck.

Kathy is expected to jump into filming with the Bravo cast right after Christmas. Production was reportedly suspended late last week after three cast members, Garcelle Beauvais, Erika Jayne, and Lisa Rinna tested positive for COVID-19. The ladies are apparently suffering only mild symptoms, and have all been vaccinated. The remaining cast members are expected to resume filming sometime this week.

Crystal Kung Minkoff confirmed that she was healthy on Monday, via her Instagram Stories.

“Hi everyone!! I wanted to say thanks to everyone who have messaged me! You are so kind. Luckily, I have tested negative daily for over a week after potential exposure,” she wrote. “Please be safe. Vaccinate. And mask up. You can never be too safe!”

The news of Kathy’s return comes after Garcelle took to Instagram to confirm that she had tested positive for the virus.

“I found out that I tested positive for COVID. I feel OK, I’m sure I will continue to feel OK,” Garcelle, 55, wrote, on Monday. “My boys are being tested, so far they’ve tested negative. We’re going to continue testing them.”

“Send movie or TV recommendations because I will be quarantining for the next few days — while not few, probably 10,” she said. “This stuff is crazy. Be careful out there, be safe. And also, who knows I may show up on Girl Chat via Zoom on The Real. I’m gonna miss the girls.”

The Real Housewives of Beverly Hills will return in 2022.