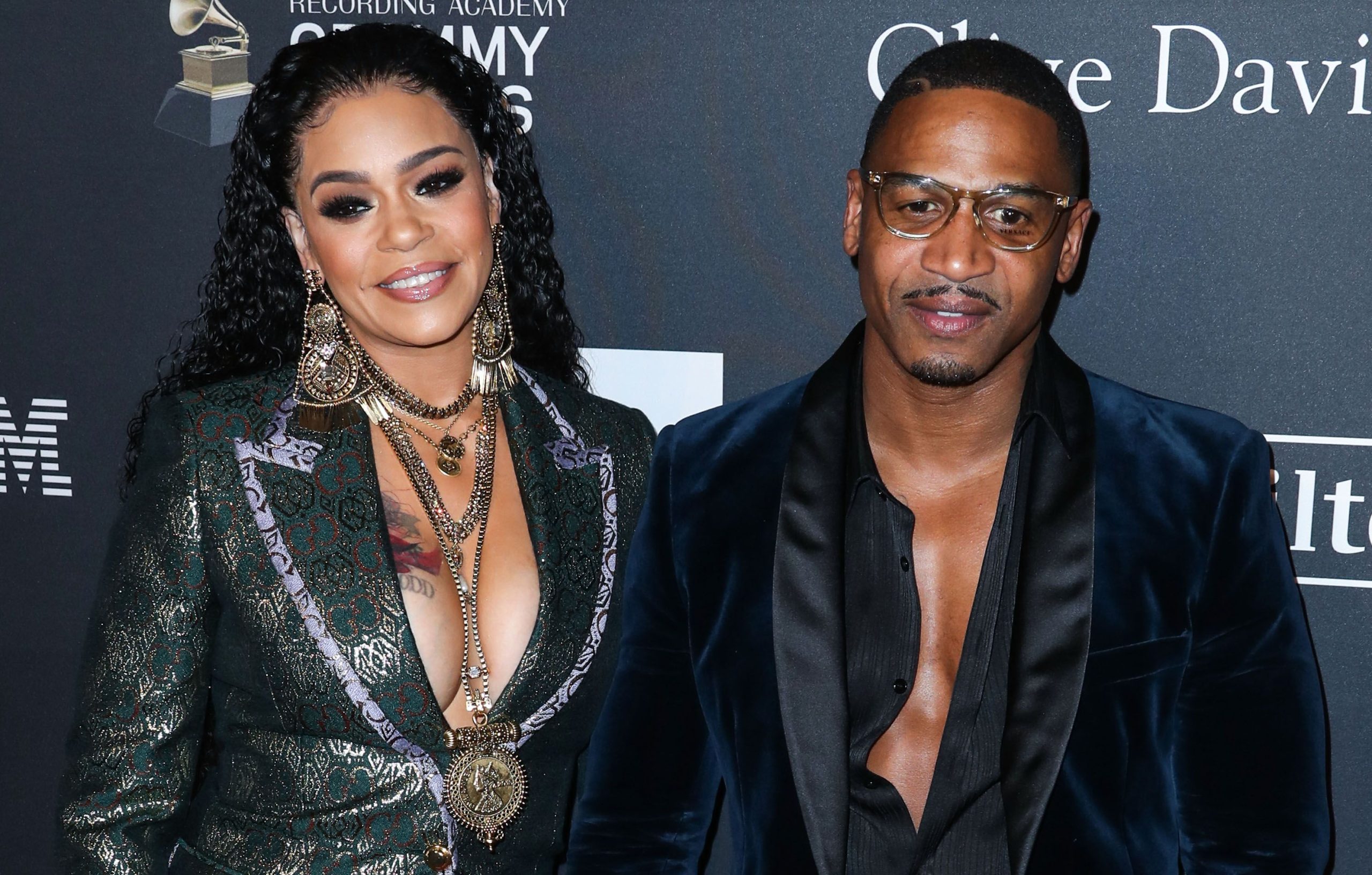 Stevie J wants Faith Evans to pay monthly spousal support, as the duo’s messy divorce rages on. The record producer and the R&B artist’s marriage hit the skids in November, after being married for three years. The pair do not have children together, but both have children from previous relationships.

The couple put out mixed messages about their relationship after announcing their impending divorce. Faith shared videos of the couple frolicking on a Malibu, California beach later that month, giving fans hope that the pair had reconciled.

Faith Evans & Stevie J are enjoying each the beach amidst reports that Stevie filed for divorce. Love wins ❤️ pic.twitter.com/23RlX1vWhQ

Things took a dark turn shortly after the seaside video when a surfaced clip revealed Stevie harshly berating his wife. The footage revealed the former Love & Hip Hop star filming himself scolding Faith inside their bedroom. The video lasted one minute and forty-eight seconds. Stevie aimed accusations at his wife—alleging that she had cheated on him. He accused Faith of using their home to sleep with other men.

Stevie issued a public apology to Faith, about a week later.

He said—“I’d like to make this video for my wife. A video was released last week that showed [me] talking crazy to my wife. Publicly humiliate my wife. I’d like to apologize and say sorry that I even allowed someone to come into my home and steal a computer and be able to do that to us. You’re an amazing person. I’d like to apologize to your family [because] they don’t deserve that either.”

“No, she ain’t cheat. I was just in the moment — you know how us guys do. I’d like to take the time to apologize to you, Faith, and let you know I love you. I’m here for you, always,” Stevie added.

Stevie J Apologizes To Faith Evans After Disturbing Video Leaked Of Him Accusing Her Of Cheating. pic.twitter.com/31Cr8b3OAl

Stevie has now asked the judge presiding over their ongoing divorce to force Faith to pay spousal support. The amount in question has not been disclosed, but Stevie has also asked the judge to “terminate the court’s ability to award support to [Faith Evans].” He is also requesting that Faith cover all legal fees.

MTO News reported last month that multiple sources had spilled that Faith had “no idea” that her marriage was about to hit the rocks. The outlet confirmed that the artist learned that her husband was cutting her loose on Twitter.

The duo still follows each other on Instagram—but neither side has moved to reverse course on their ongoing divorce.