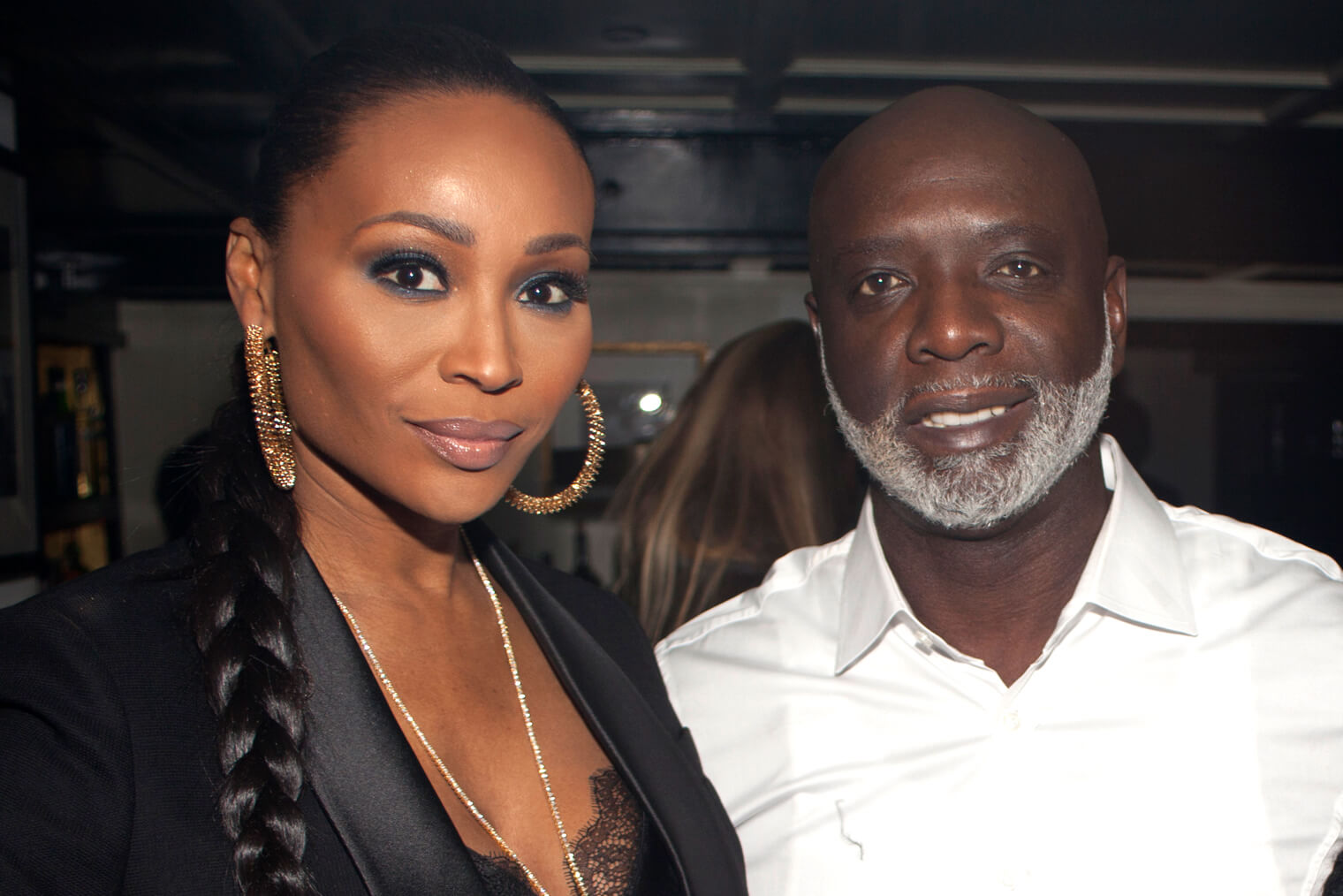 Real Housewives of Atlanta alum, Cynthia Bailey, has made peace with her ex-husband, Peter Thomas. Court docs reveal that the former Bravo star has dropped all legal claims against her ex. Cynthia dismissed her lawsuit “with prejudice” which means she cannot revive the case at a later date. The development points to the likelihood that the former couple worked out their beef in private.

As reported in December 2020—Cynthia filed a suit against Peter to recover funds she shelled out to support his Atlanta nightclub, Bar One. Bravo filmed at the once-popular hotspot and captured the financial drama unfolding between the former couple.

Peter told Cynthia that while he was making on-time payments to his landlord each month, the landlord wasn’t making adequate payments on the property to the bank. Peter tried to make an arrangement with the bank and even showed proof of his timely payments, but the bank was unreceptive. Both Bar One and The Bailey Agency buildings went into foreclosure, forcing Cynthia to move her agency to another location.

Peter planned to reopen Bar One in a different Atlanta location and Cynthia loaned him $170k to do so. The agreement stated that Peter must pay back the loan within 36 months.

Cynthia set out to recoup her cash, after years of a non-existent restart of Bar One.

“Defendant has breached the parties Agreement and is in default under the Promissory Note and owes the Plaintiff One Hundred and Seventy Thousand ($170,000.00) Dollars in principal, plus interests from May 27, 2020, until the note is paid,” the suit read.

Cynthia wanted the court to allow foreclosure on Peter’s Atlanta home so she could be repaid. She also asked that Peter be required to pay her attorney fees.

In a 2017 interview with ESSENCE, Cynthia revealed that unfinished business remained with her ex, but that the strained relationship she shared with Peter had stopped them from moving forward.

The model confirmed reports that she would not be returning to the Real Housewives of Atlanta, in September.

“After much thought and consideration, I have made the very difficult and heartfelt decision not to return for the next season of Real Housewives of Atlanta,” the reality star wrote on Instagram. “Thank you NBC Universal, Bravo, and Truly Original for over a decade of partnership. I can’t wait to see what we do next!”