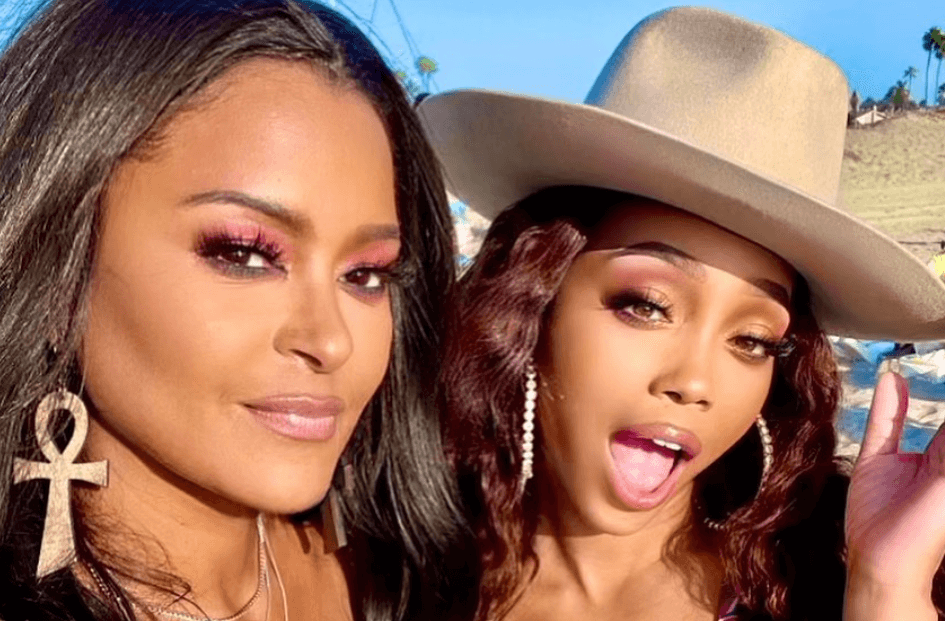 Real Housewives of Atlanta alums, Shamari DeVoe and Claudia Jordan had some choice words to say about Phaedra Parks, during a recent Instagram Live chat session. Both of the ladies are reportedly slated to appear on the upcoming season of “VH1: Couples Retreat.”

Many RHOA fans have been clamoring for the return of former cast members, including Phaedra Parks. Phaedra has reportedly been in the running with producers, amid a cast shakeup designed to revive lackluster Season 13 ratings. Porsha Williams and Cynthia Bailey recently announced their departures, and producers have reportedly been scrambling to solidify a refreshed cast. Sheree Whitfield has seemingly scored a comeback peach, and Marlo Hampton is expected to step into a full-time role, after remaining in the RHOA friend zone for years. Phaedra’s return is reportedly problematic because she was axed from the series after spreading a false rumor about Kandi Burruss, alleging that her co-star wanted to drug and rape Porsha Williams in her supposed sex dungeon. Kandi is expected to return for Season 14 but has purportedly made it clear that she will not return if Phaedra is invited back. 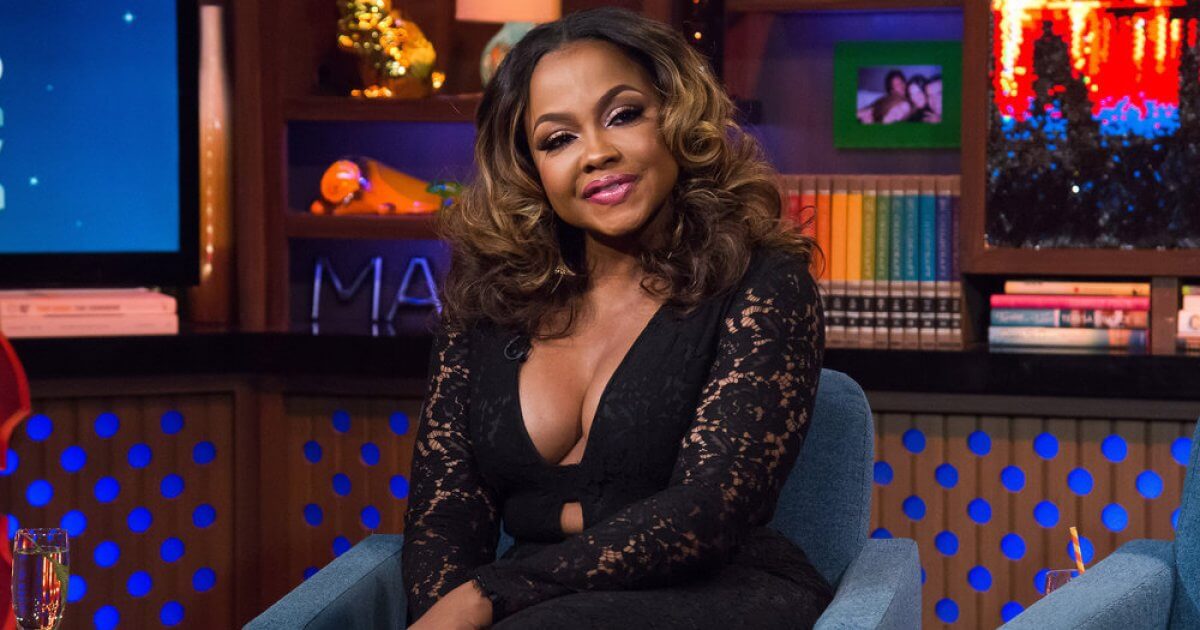 Phaedra Parks weighed in on the possibility of reconciling with Kandi, during a May appearance on Andy Cohen’s chat show, Watch What Happens Live.

“We’re both two very strong powerful black women- so as a mom, we’re both moms, I teach my kids that they can resolve anything and so I would never say never,” she said. 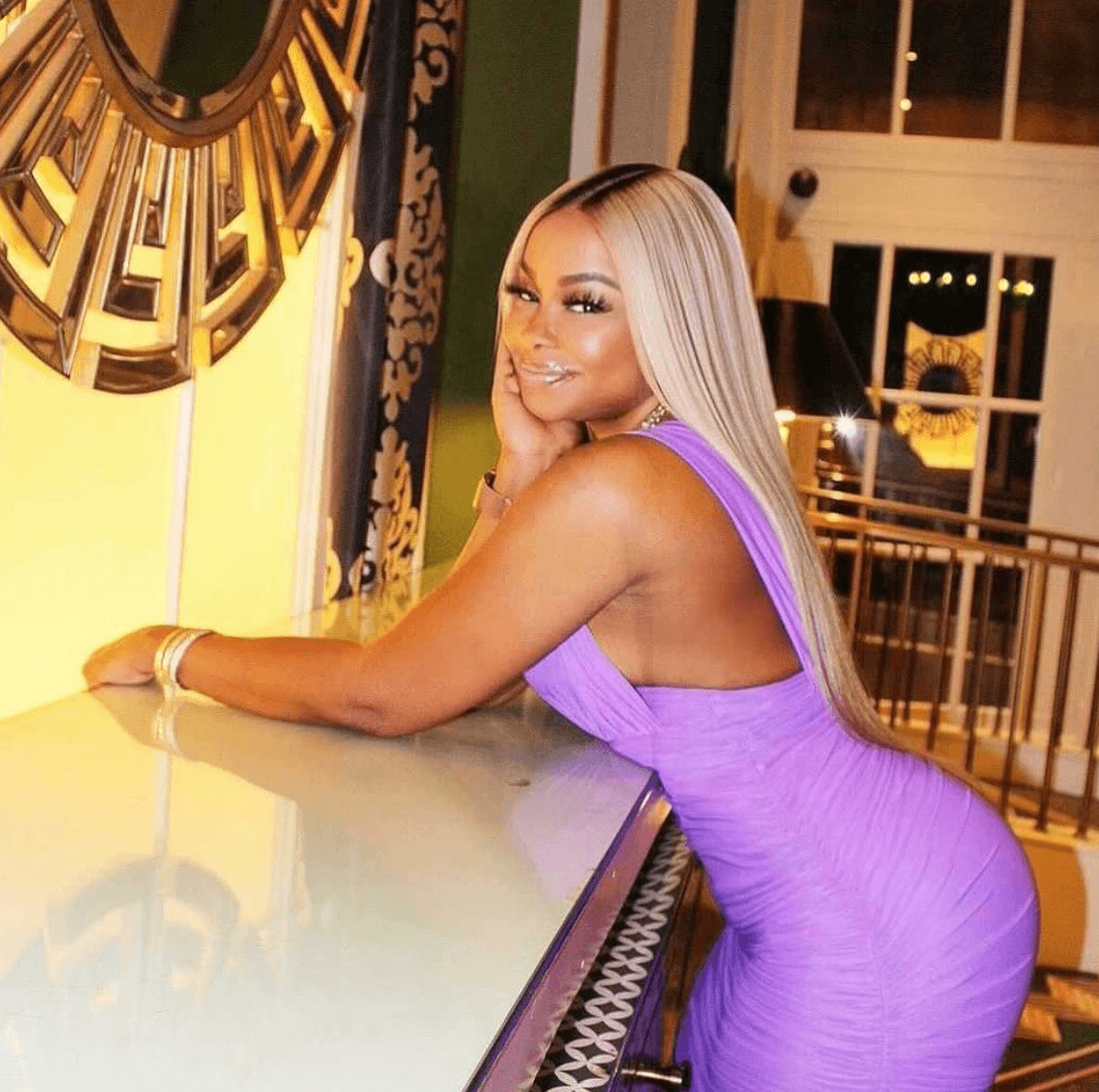 The Sun reported in May that producers were pondering the idea of bringing  Phaedra back.

“RHOA was once Bravo’s highest-rated housewives show but has lost its superiority over other shows in the franchise,” a source told the outlet, in May.

“There’s going to be a big cast shake-up next season and some producers are mulling over asking Phaedra Parks to return,” the insider added. 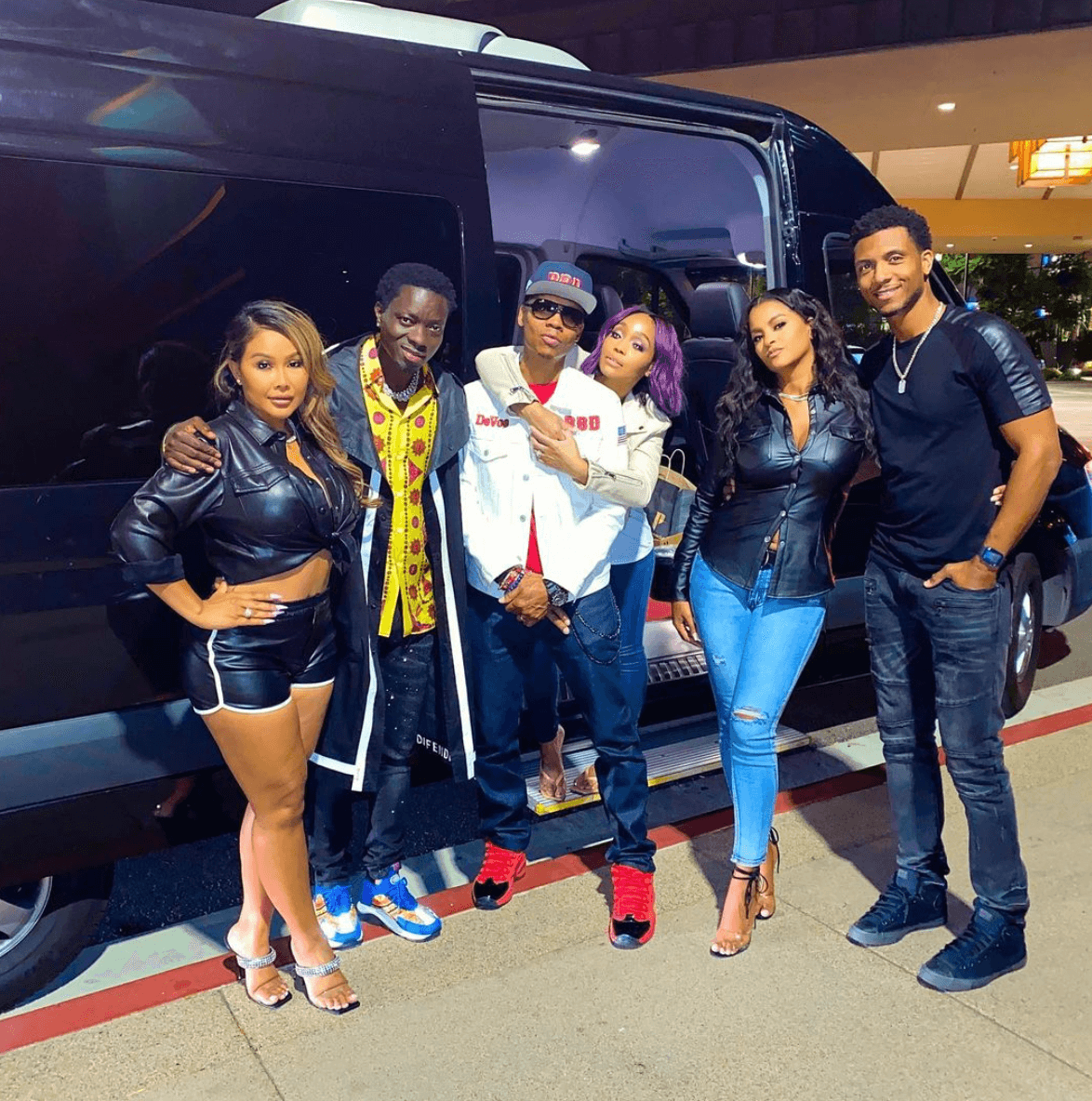 Claudia and Shamari weighed in on the current status of RHOA during their IG Live session—and threw some shade Phaedra’s way.

An Instagram user quipped that the duo should return to the franchise to “read” Phaedra, and Shamari agreed with the idea.

“Trust me, we will read Phaedra,” she said. 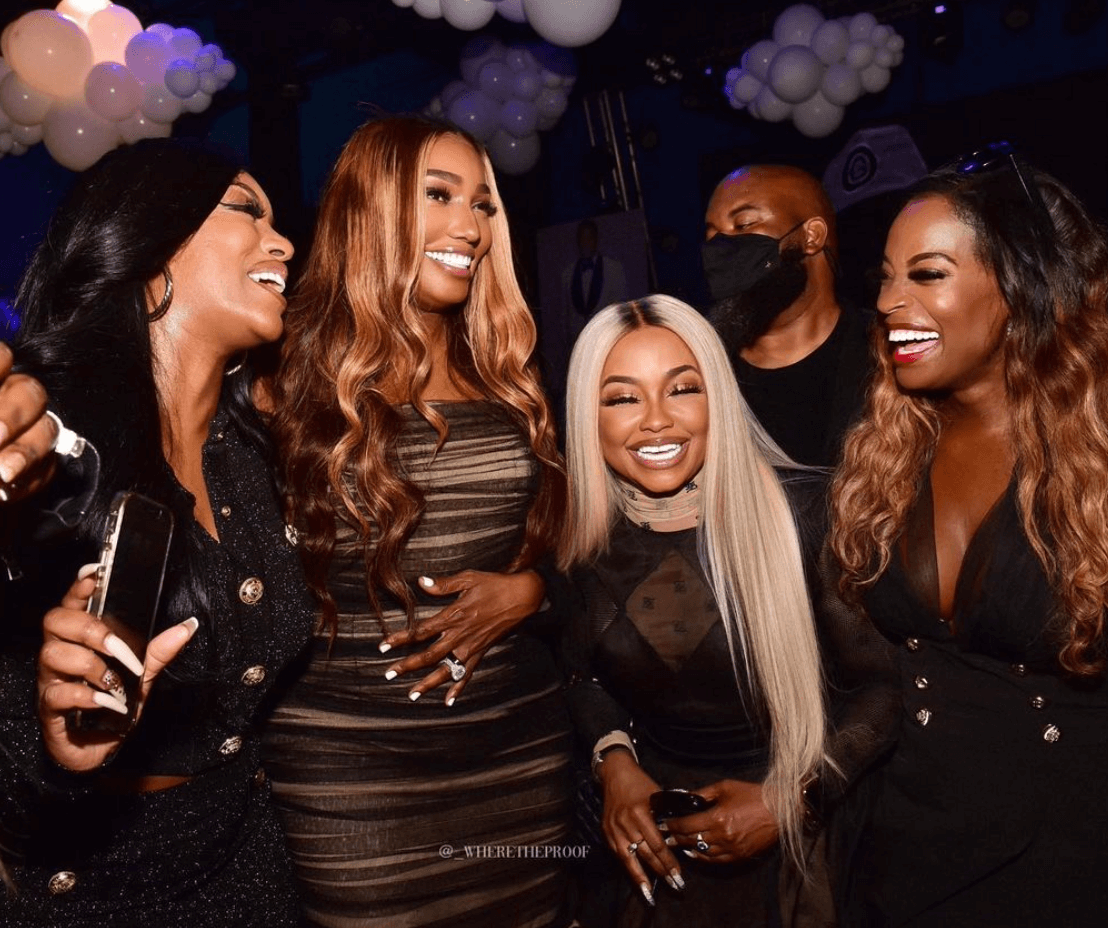 Claudia took it up a notch and questioned Phaedra’s multiple career paths.

“Is she still a lawyer? Or a mortician?” Claudia asked.

“She lost all of Bobby Brown’s cases. Has she ever won a case?” the Bravo alum asked.

The ladies also weighed in on the RHOA ratings nosedive, and why so many fans are complaining about the direction of the show.

“Y’all are struggling with the RHOA franchise. Guess why? Because you don’t have real authentic b*tches,” Shamari noted.