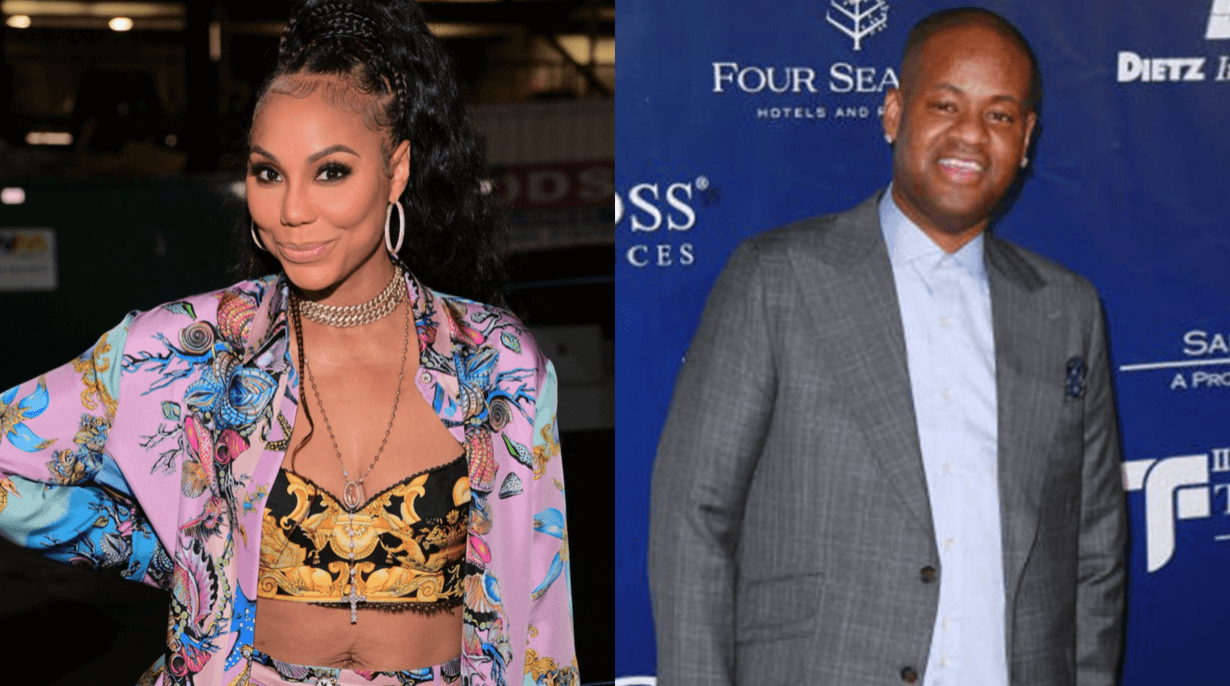 Tamar Braxton’s ex-husband, Vince Herbert, has been slapped with legal papers accusing him of non-payment of a $113K tax bill. Radar Online has obtained documents that reveal that the New York Commissioner of Taxation has taken action against the music producer, who originally owed $75,054 before the debt ballooned to $113,261.51 after applied interest and late fees. The amount continues to grow each day the debt remains outstanding. 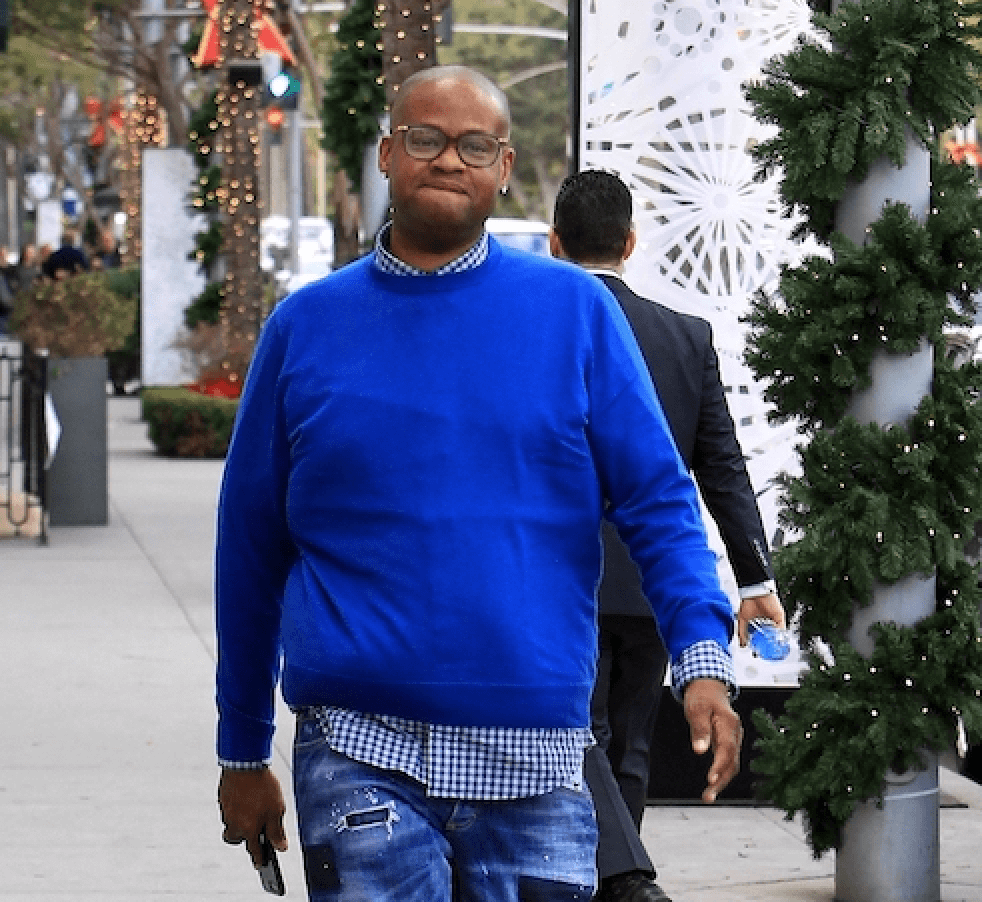 Vince is also embroiled in a lawsuit filed by jewelry company, Greene & Co International. The L.A. company and its owner, Michael Greene, are accusing the producer of not paying for custom pieces designed exclusively for him. Vince reportedly struck a deal with the Beverly Hills artist in May 2019, after reaching out to the business in December 2018. The company alleges that Vince bragged about his cash and music industry connections, at the time. Vince was given a line of credit and was allowed to provide a downpayment with a personal check. He agreed to pay the rest at a later date. 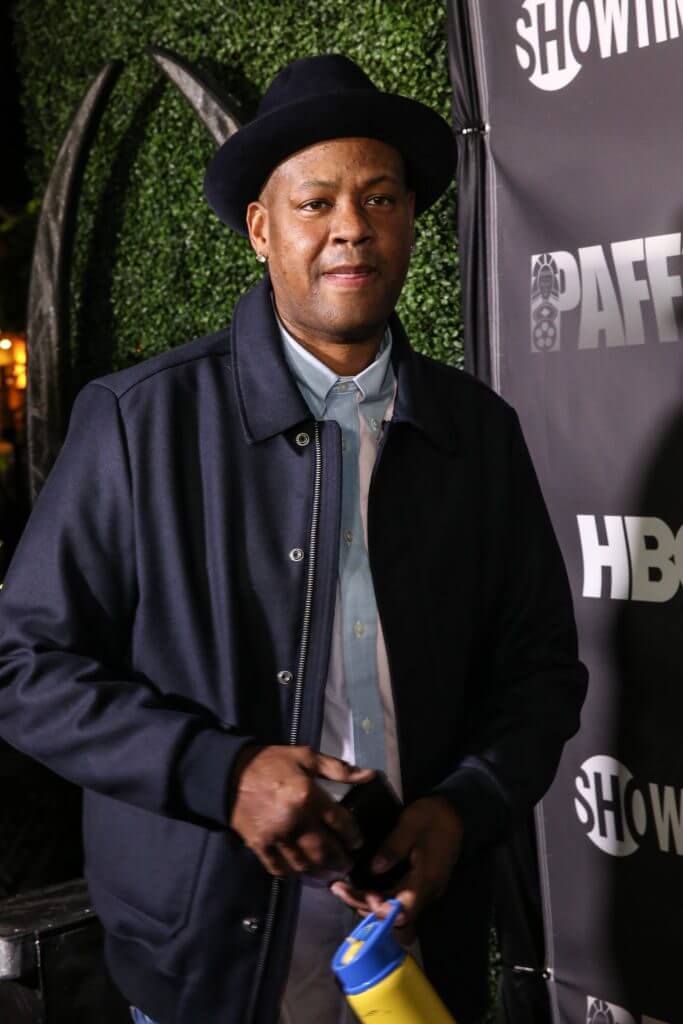 Vince was able to take the custom jewelry pieces after writing the check, but the business later seemingly learned that the $20K check had bounced.

“Immediately, via text messages with the Defendant, Plaintiffs informed the Defendant that the check was returned for insufficient funds and inquired when the $20,000.00 and the remaining balance of the invoice would be paid in full,” the lawsuit stated. 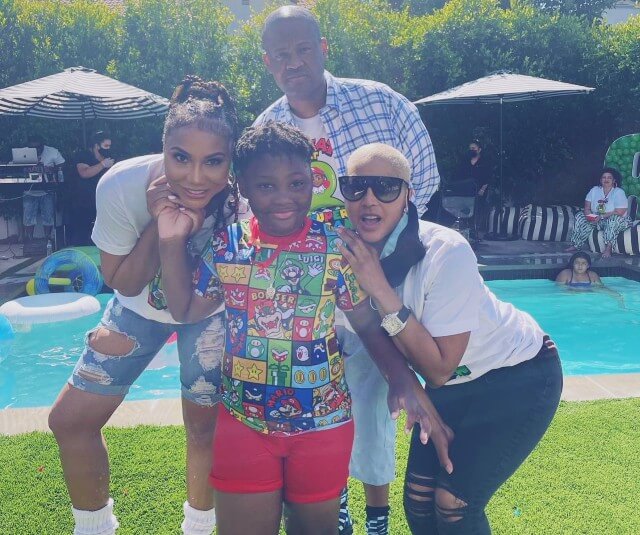 Greene alleges that Vince gave him “false promises and guarantees, always saying that the money was being transferred into Plaintiffs’ account, or that he would meet the Plaintiffs to pay his balance due. Defendant never paid.”

The jeweler claims that Vince has not paid for the pieces, despite their multiple demands for payment. The producer has yet to respond to the suit.

Tamar and Vince split in 2017. The ex-couple’s divorce was finalized in 2019 after a lengthy legal process. They share one son, Logan, and are reportedly on good terms. 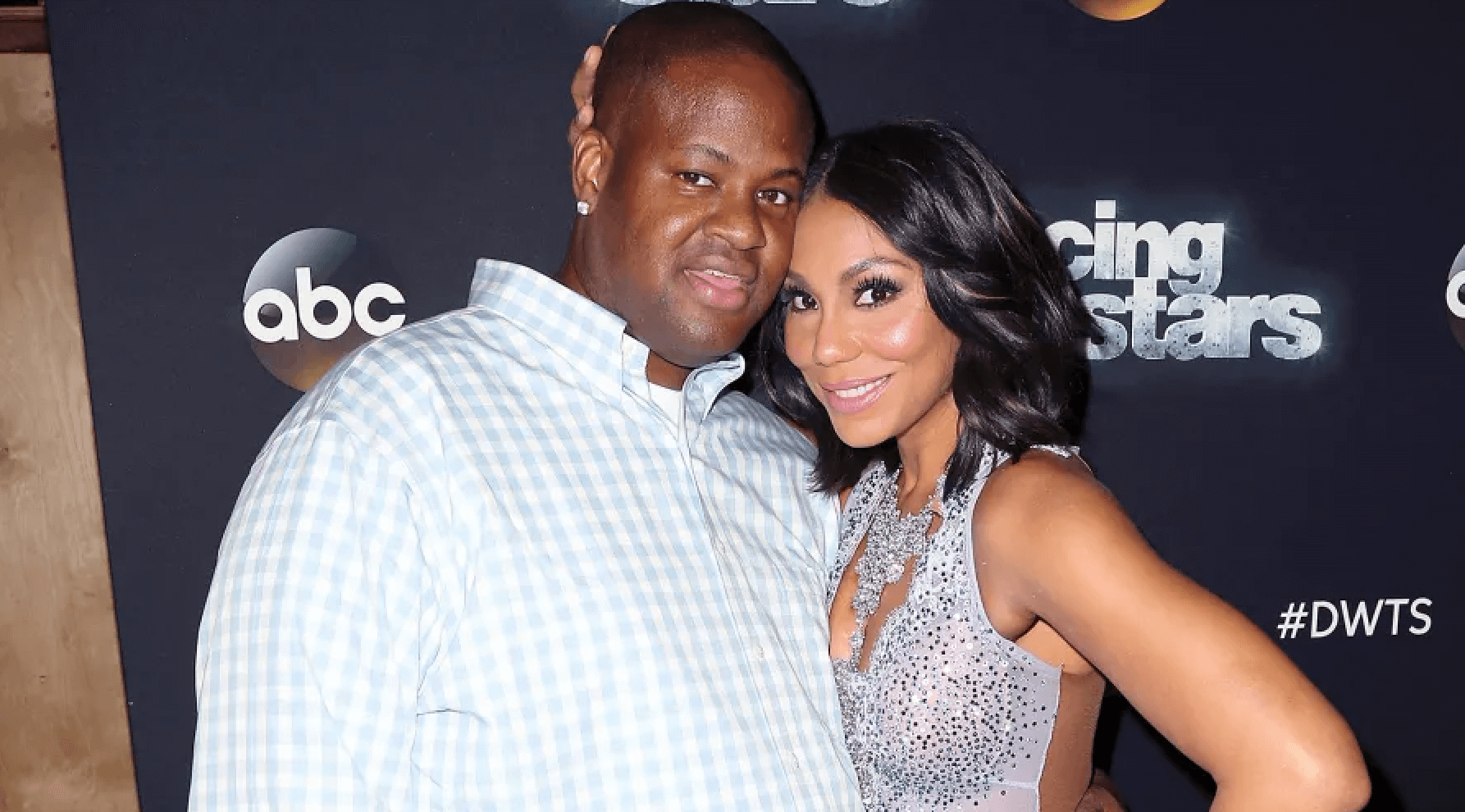 News of Vince’s legal battle comes after Tamar challenged claims that she owes thousands of dollars in commission to a talent group, earlier this month. Pantheon Talent Group filed a lawsuit against the singer/reality TV star in late 2020, claiming that they were owed 10% of Tamar’s income since entering into an alleged verbal agreement with the reality TV personality, in 2015. Atlanta Black Star obtained court documents that state that the company claimed that Braxton raked in $7.5k per episode of her WeTV series, “Tamar Braxton: Get Ya Life!” and $30k per episode for VH1 series, “To Catch a Beautician.” 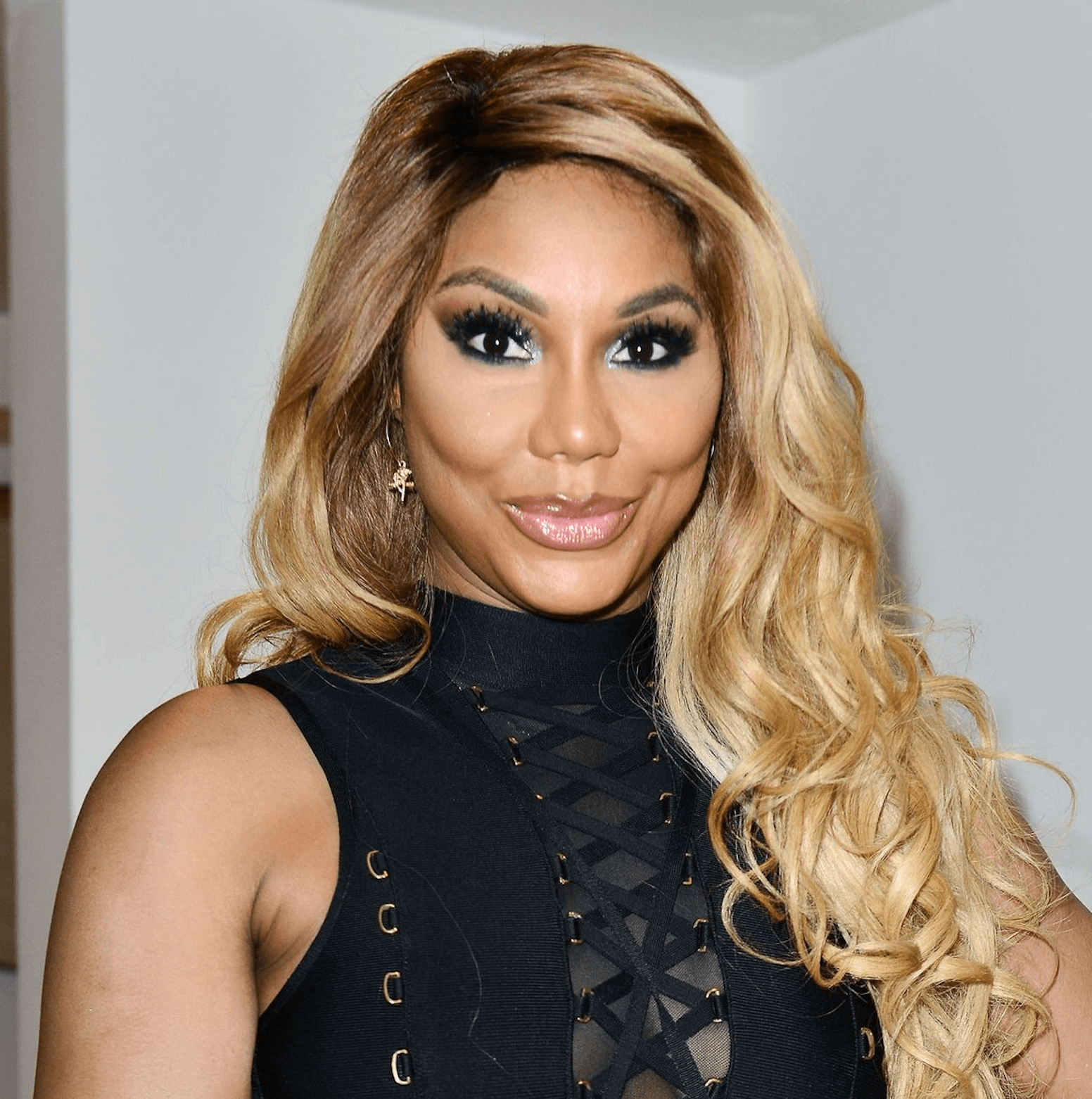 Tamar recently challenged the allegations and pointed out that Nick Roses, the agent demanding the commission figure, does not hold a license. Agents must be licensed in order to act as official reps, according to California law. The reality star noted that Pantheon agents had nothing to do with her landing the professional gigs, which should shut down any commission demands.