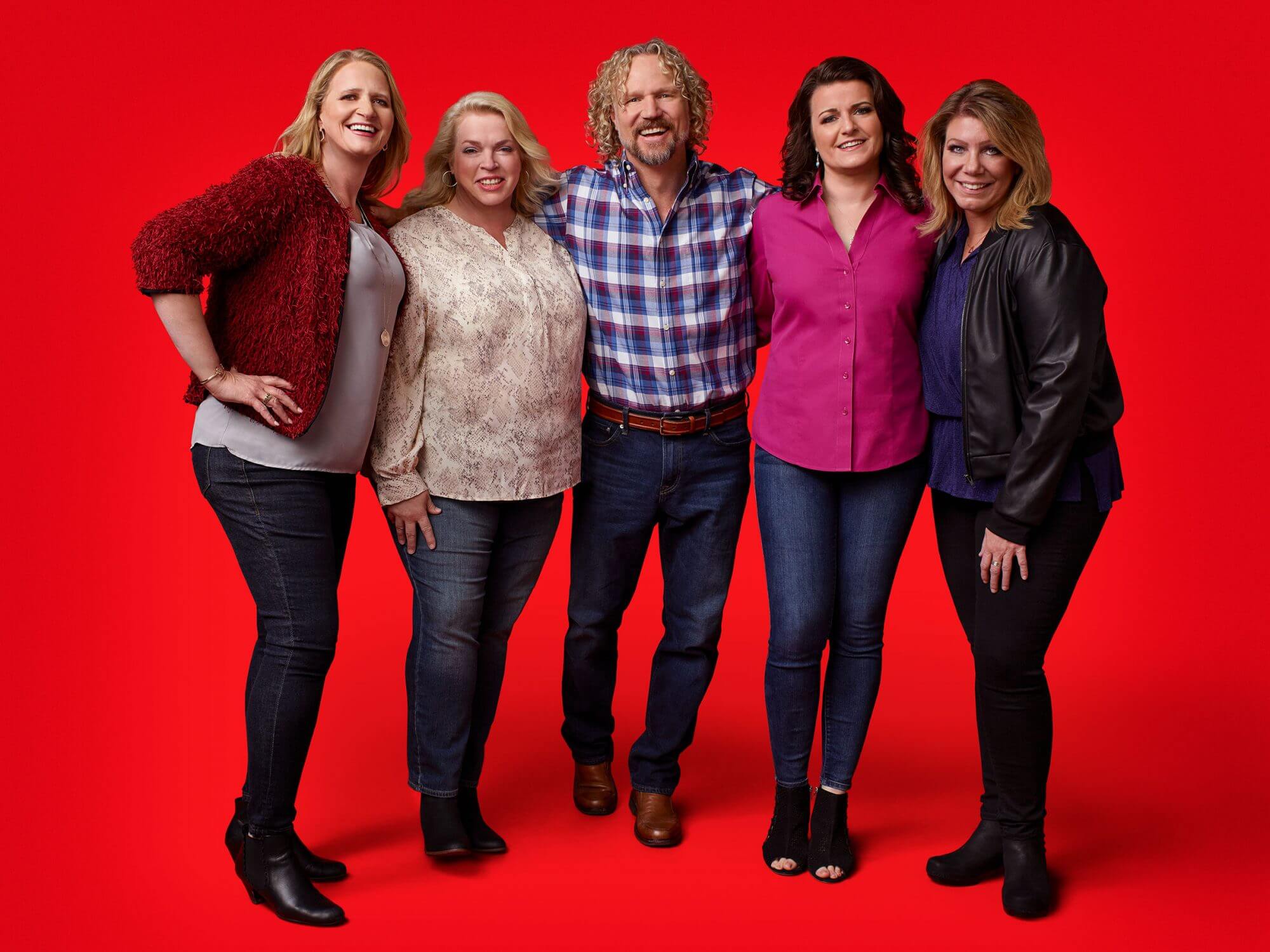 Sister Wives is set to return in November, and the new season promises lots of polygamous drama. TLC announced on Tuesday that a new season of the series starring the Brown family — Kody Brown and his wives, Meri, Janelle, Christine, and Robyn Brown will premiere on November 21.

Viewers will watch Kody placate Christine by discussing her wish to move to Utah with the other women—receiving only “a resounding no from each of them,” according to a press release about the upcoming season. The promo explains that “when he tries to talk Christine out of it, she can’t even have a conversation with him and walks out in tears.” The new season will also explore the clan’s differences of “opinions about COVID protocols,” which “creates tension between Janelle‘s family and Kody and Robyn.”

While Meri “has no romantic relationship with Kody, she seems to be doing better and managing the drama within the family well.”

The Browns supposedly prepare to finally break ground on their Coyote Pass property, but experience some turmoil described as “splitting apart at the seams over the upcoming holidays” because Janelle and Christine’s families are balking at Kody’s “Covid rules.”

“Is the family not getting back together, even for the holidays? With tensions boiling over, more than one wife is questioning the future,” the network release teases.

Fans of the long-running series know that Christine pitched her idea to move back to Utah during the Season 10 finale, which aired in April. Christine expressed a desire to live close to various family members, but Janelle, Meri, and Robyn shot down the idea. Christine floated the idea after polygamy was decriminalized in Utah, in early 2020. Kody also suggested a return to Utah while the brood was still living in Las Vegas. Christine told Kody that she felt that they “could finally move back home” because of the legislation, but the others were not on board.

Christine told cameras that she had struggled to adjust to life in Flagstaff, AZ and that she did not feel supported by her husband.

“I don’t want to look at the mountains and remember the angels, how they were singing and I felt this pull. I agreed to move to Flagstaff and I followed Kody here, but it’s been a struggle the whole time,” she said. “I’m tired of feeling like I don’t matter. I’m tired of not having his support when I really need it. I’m just tired. I need a partnership. I need something different than this.”

Rumors swirled about Kody and Christine’s future after Christine’s home hit the market for $725k, last month. Christine and Kody purchased the home in September 2018, for $520k. Kody’s first wife, Meri, and his second wife, Janelle, rented homes after the large clan relocated from Las Vegas to Flagstaff, Arizona, in 2018. His fourth and only legal wife, Robyn Brown, purchased a home for $890k. Janelle has since moved to an RV parked on Coyote Pass, the parcel of land the family purchased in June 2018.