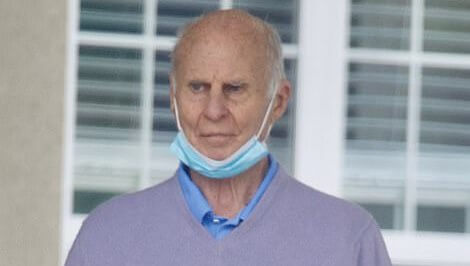 Tom Girardi has officially moved out of his $13 million Pasadena mansion and into a senior living center in Burbank, California. The estranged husband of Real Housewives of Beverly Hills star, Erika Jayne, was snapped checking out his new surroundings, wearing gray pants and a sweatshirt on Sunday. The disgraced lawyer, who once had a fortune estimated at $264 million, was diagnosed with dementia and late-onset Alzheimer’s earlier this year.

The address change comes only days after reports revealed that Tom had been federally disbarred by the California Federal Court. The co-founder of Los Angeles law firm, Girardi Keese, is currently in the middle of a legal firestorm after being accused of embezzling funds from clients and former business partners. 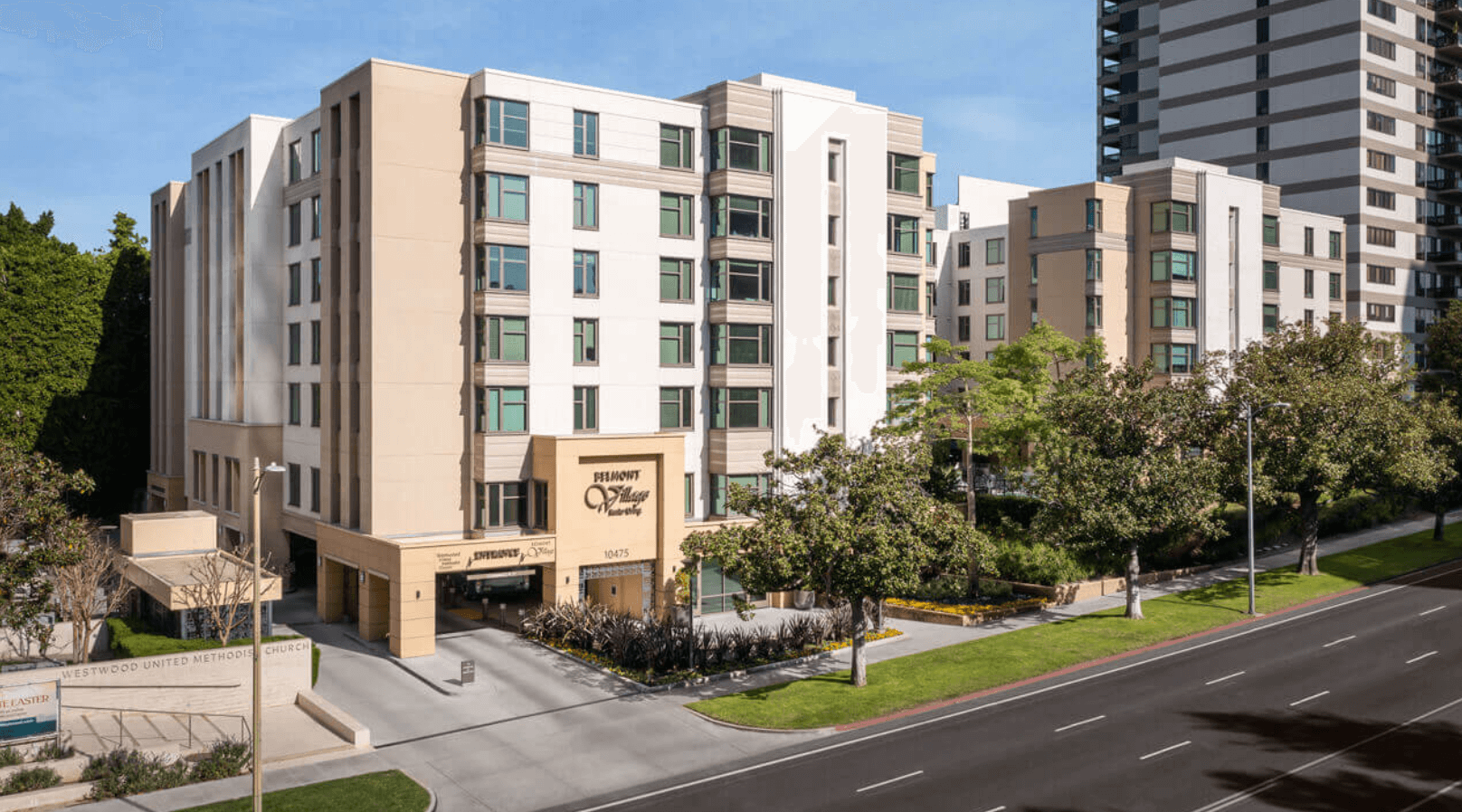 Belmont Village Senior Living reportedly charges between $4,545-$4,750 per month for a private suite. The facility boasts a 24 daily meal choice and a 24/7 staff.

Tom’s relocation news comes after his estranged wife took to social media to reveal that she had been receiving death threats from online trolls. Erika has been accused of spending $25 million transferred from Tom’s firm to support a glam squad and credit card purchases. Lawyers overseeing the fallen lawyer’s ongoing bankruptcy case allege that the cash was transferred to one of her companies, EJ Global LLC. Reports claim that a letter was sent to her lawyer and will be filed with the bankruptcy court. 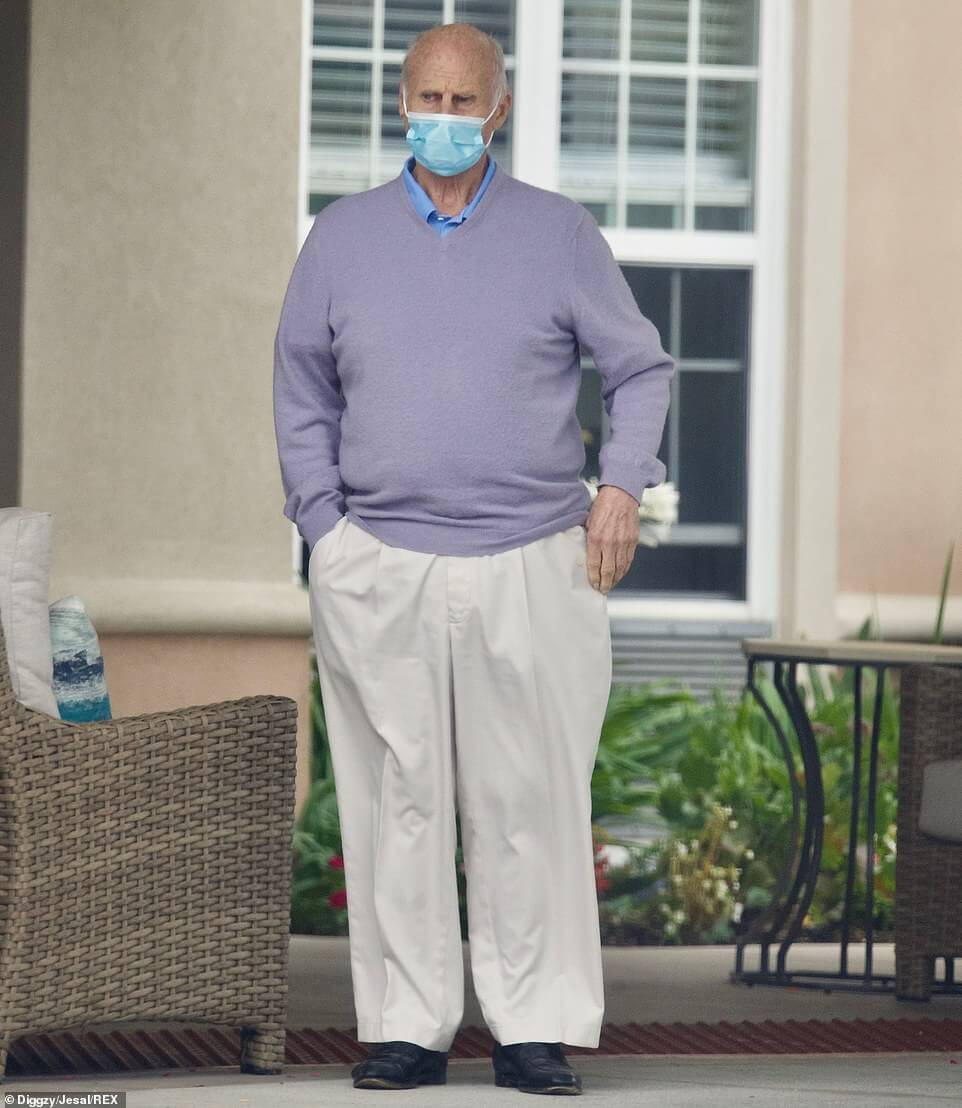 Fans know that Erika filed for divorce in November. Shortly after the news of the breakup broke, class action firm Edelson PC accused the couple of embezzling settlement funds owed to families of the victims of Lion Air Flight 610, a crash that killed 189 people, in 2018. The law firm accused the couple of staging the split because they were “on the verge of financial collapse and locked in a downward spiral of mounting debts and dwindling funds.” 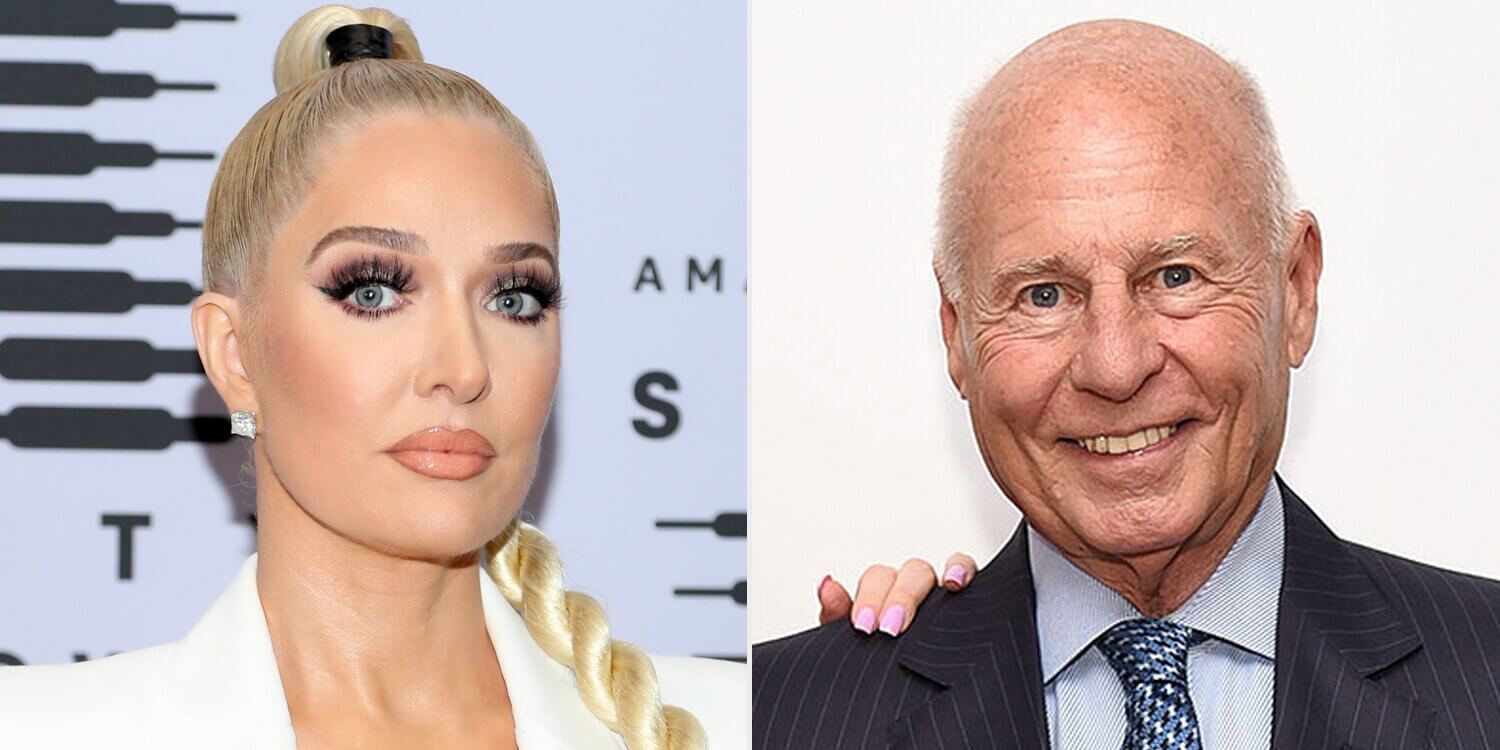 The Pasadena mansion once shared by the former couple hit the market with a $13 million price tag, in May. The price was cut one month later to $11.5 million. The price was slashed to $9.9 million, in July. The trustee overseeing Tom’s Chapter 7 bankruptcy case was given the green light from a federal bankruptcy judge to hire a Compass real estate agent, according to documents obtained by Radar Online.

The ruling allowed the sale of the palatial home, which has been featured multiple times on the Bravo reality show. The 10,277 square ft. house has 4 bedrooms and 6 bathrooms. The Bravo star moved into a $1.5 million rental property, a 3 bed/ 2 bath, 2015 sq. ft. home, shortly after she filed for divorce.

Erika initially objected to the sale of the property, a development Ronald Richards, the attorney investigating the Bravo star, shared on Twitter. 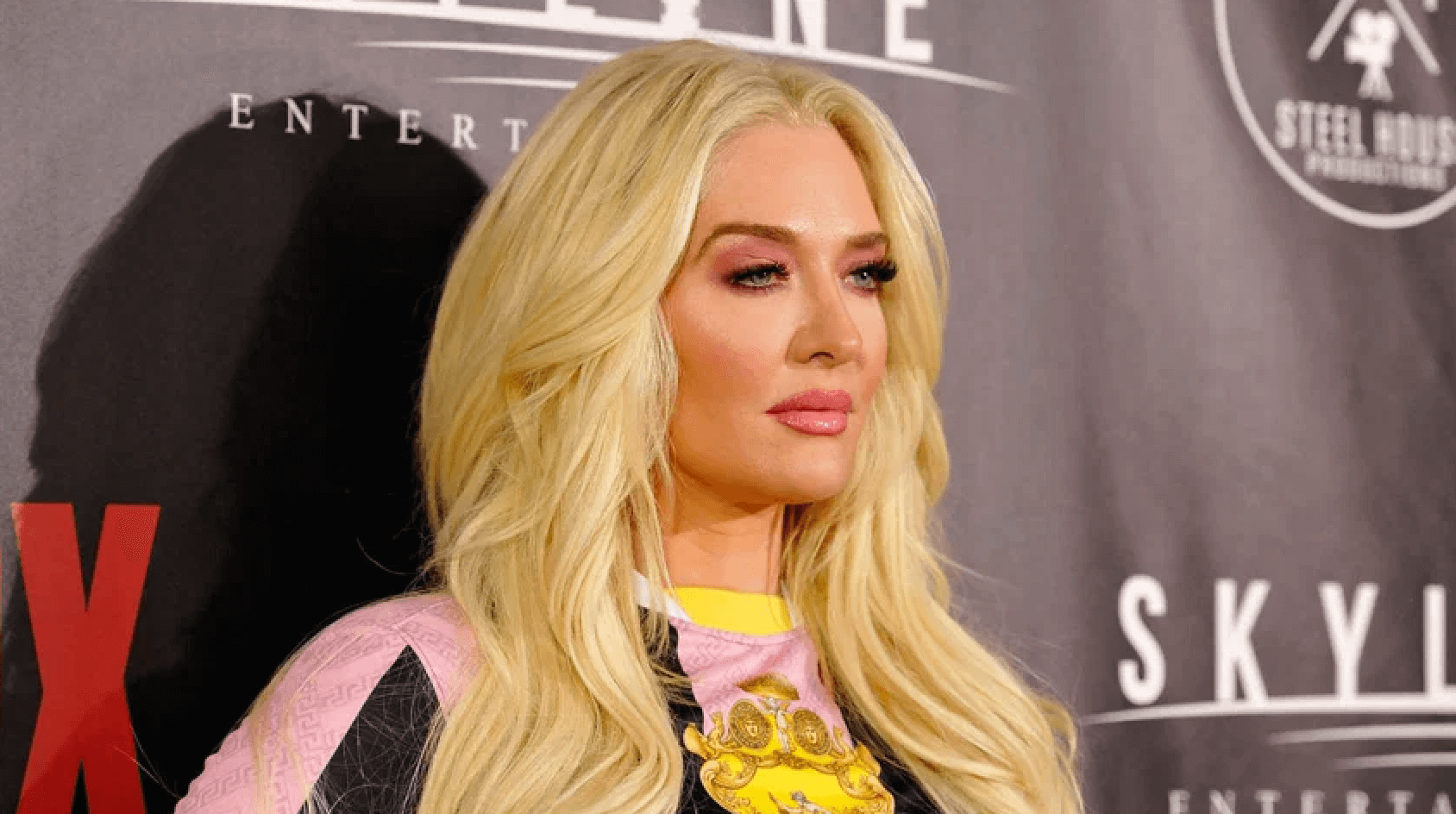 “It is incredible that her 1st words legally since this all started is I want my $600K exemption carved out of any motion,” the lawyer tweeted, in April.  “The house is not in her name. This will throw the settlement into a contested proceeding for sure.”

Richards revealed that Erika was claiming a “marital interest in the home” and clarified that the motion pointed to Tom and Erika’s ongoing divorce.