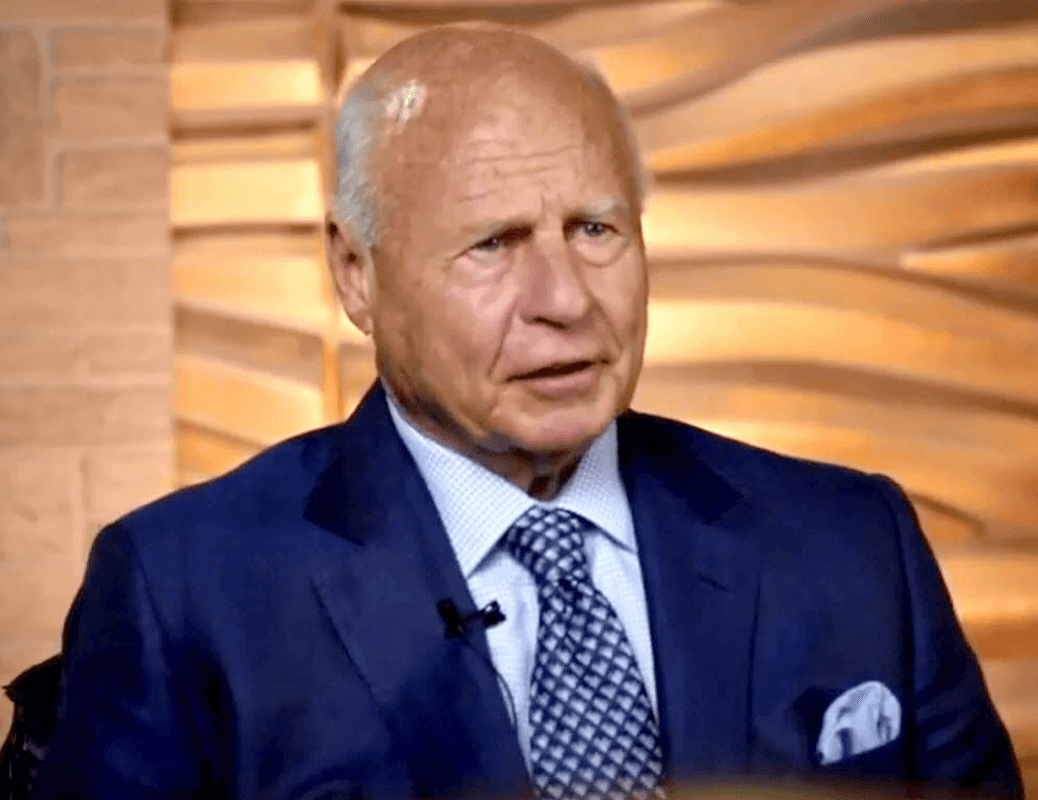 Thomas Girardi has been officially disbarred. The estranged husband of Real Housewives of Beverly Hills star, Erika Jayne, did not contest the decision, according to documents filed under the Central District of California, obtained by People. Podcaster, Emily D.Baker, broke the news that Tom had been federally disbarred in a judgment handed down on Friday. Baker clarified that a state disbarment is still pending.

Tom’s younger brother, Robert Girardi, was named the disgraced lawyer’s conservator on June 9, after Tom was diagnosed with dementia.

All About The Tea obtained documents in mid July that noted a “major neurocognitive disorder” as the reason for the conservatorship. Tom has also been diagnosed with late-onset Alzheimer’s, a disease with similar symptoms.

Tom opposed the conservatorship at the time, but did not contest the ruling. He suggested that he would address his concerns at a later date.

“I think that we should put together the reasons why the conservatorship should be dissolved, and then we’ll address it, address the court,” the fallen  attorney said. “Right now, I have nothing to say to the court.”

Tom underwent a mental assessment on February 28, after his brother was named his temporary conservator earlier that same month.

“There was an urgent need for Bob Girardi to have the power to engage counsel in the bankruptcy proceeding on his brother’s behalf, and Tom’s court-appointed counsel clearly agreed, as did the court today,” Robert Girardi’s attorney said in a statement to Page Six, at the time.

Tom’s physical issues were revealed after Erika filed for divorce from the once-famed lawyer, in November. He was stripped of his law license in March, amid multiple legal challenges.

As previously reported, shortly after the news of the breakup broke, class action firm Edelson PC accused the couple of embezzling settlement funds owed to families of the victims of Lion Air Flight 610, a crash that killed 189 people, in 2018. The law firm accused the couple of staging the split because they were “on the verge of financial collapse and locked in a downward spiral of mounting debts and dwindling funds.”

Erika is navigating the unfolding legal drama during the currently airing season of RHOBH. She revealed her concerns about her ex’s mental state, in a recent episode.

“I think what has happened to Tom here is that he’s not mentally capable, and he’s in sole control of his firm. And I think that it got away from him,” Erika told her cast mates.

“I think that we’re dealing with a man who is [at a] diminished capacity in control, and not doing the right thing. Because if he stole the money, I’d like to know where it is. You know, that’s the truth,” she added.